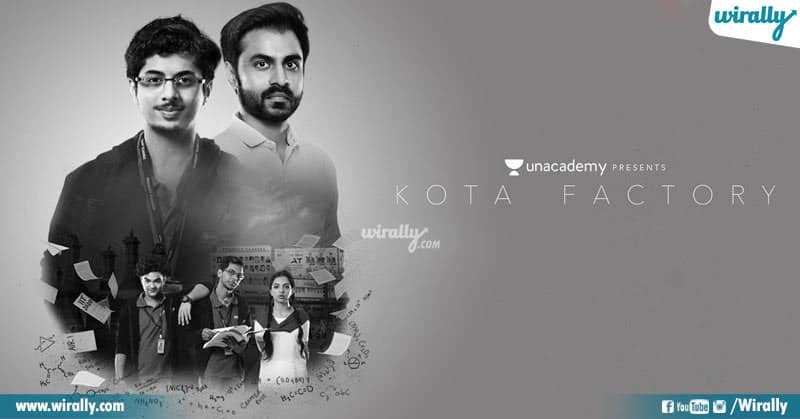 Kota Factory is an Indian Hindi-language web series directed by Raghav Subbu. It is also the first black and white web series in India. The show follows the life of 17-year-old Vaibhav who moves to Kota from Itarsi. 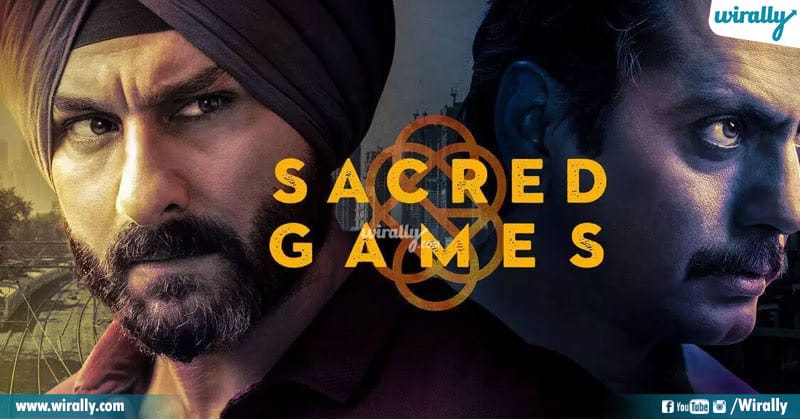 Sacred Games is an Indian web television thriller series based on Vikram Chandra’s 2006 novel of the same name. The first Netflix original series in India, it is directed by Vikramaditya Motwane and Anurag Kashyap. 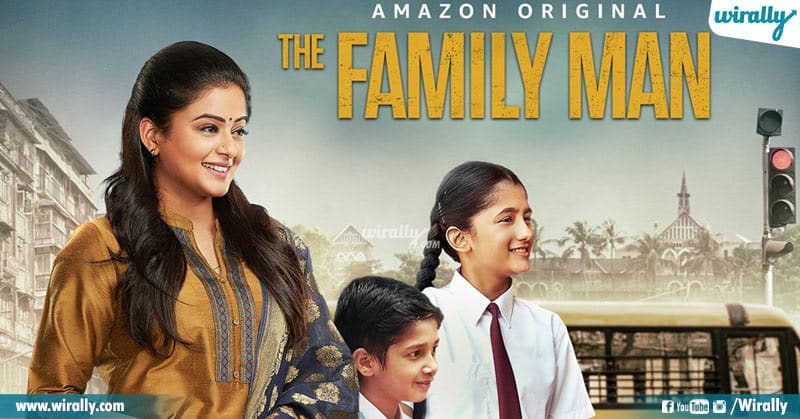 Srikant Tiwari is a middle-class man who also serves as a world-class spy. Srikant tries to balance his familial responsibilities with the demands of the highly secretive special cell of the National Intelligence Agency that he is working for. 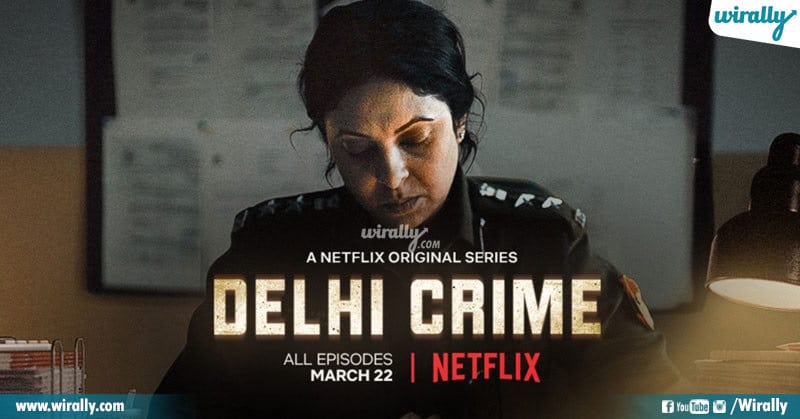 Based on a Delhi case, this crime drama follows the Delhi Police investigation into the finding of the men who perpetrated the crime. 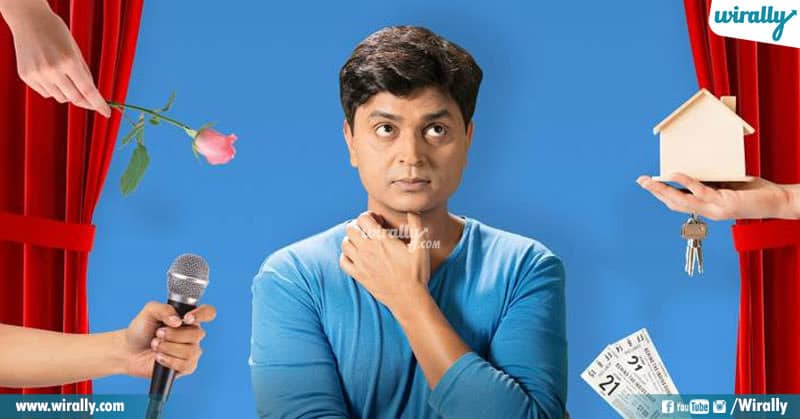 The show provided insights into the nitty-gritties of the comedy business and featured cameos by possibly every comedian of the town. 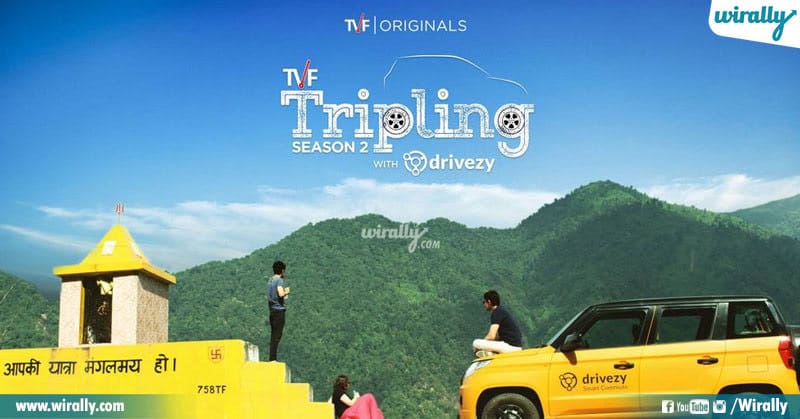 TVF Tripling traces the story of three siblings Chandan, Chanchal & Chitvan. Together they start a hilarious journey, to find themselves and their relations. 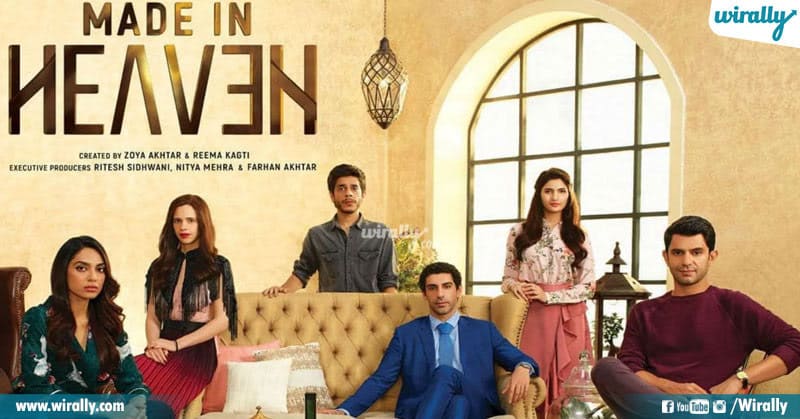 Made in Heaven portrays today’s India as a potent blend of old and new where tradition jostles with modern aspirations against the backdrop of Big Fat Indian Weddings juxtaposed against the story of the two protagonists. It is a telling story about human nature and greater social dynamics in Delhi. 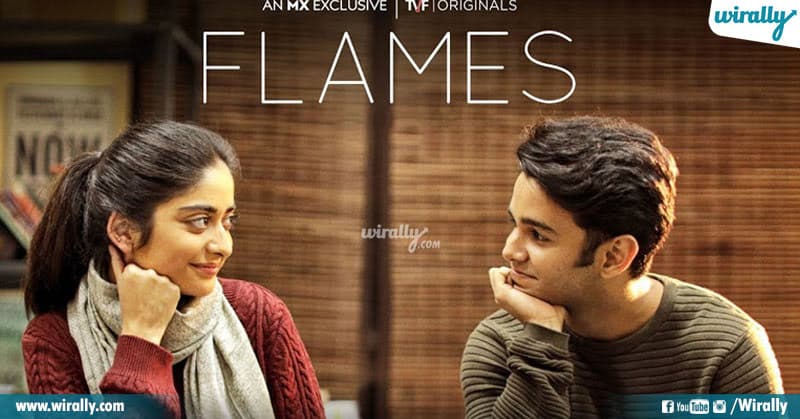 A teenage romance from The Timeliners that aims straight from the heart. This web-series is the story of a young romance unfolding as a chemical reaction. 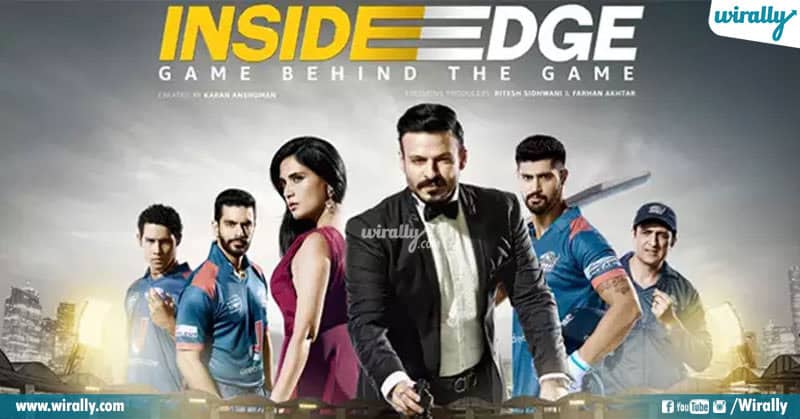 Inside Edge is the story of the Mumbai Mavericks, a T20 cricket franchise playing in the Powerplay League. Set in a landscape of conflicting interests, where selfishness is almost a virtue, where money and power go hand in hand.the series traces the ups and downs in the Powerplay league as the Mumbai Mavericks face ownership problems along with accusations of match-fixing. 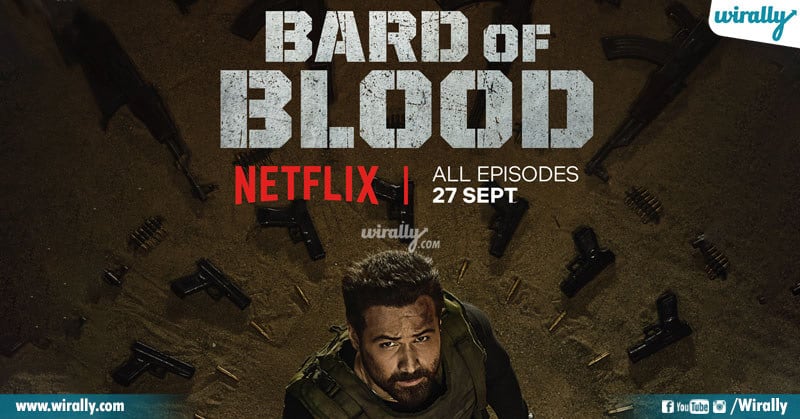 Political espionage thriller based on “Bard of Blood,” by Bilal Siddique. Follows four Indian intelligence officers belonging to the Indian Intelligence Wing (IIW) who are compromised before they can relay an important piece of information to India. They get captured and are about to be decapitated.

Among the Indian web series released in 2019, these 10 shows had the highest IMDb customer ratings.

5 Reasons To Watch Aha Naa Pellanta, The Perfect Entertainer To...

20 Movies And Shows Streaming On OTT This Week & Where...

5 Reasons To Watch Aha Naa Pellanta, The Perfect Entertainer To...

20 Movies And Shows Streaming On OTT This Week & Where...