In a bid to control traffic and road safety, the Telangana Government has launched the first of its kind in India, ’12 Point System.’ E new rule dwara evaraitey traffic rules in violate chestaru vallaku e penalty points impose cheyabadatayi. Ivi 1 nundi 5 daka untai and these points depends on the specific traffic rule you violate while driving on roads, under rule 45 A (1) included in the Telangana Motor Vehicle Rules, 1999 through Government Order no. 26.

So, here we are listing the points that awarded for violation of traffic rules in specific: 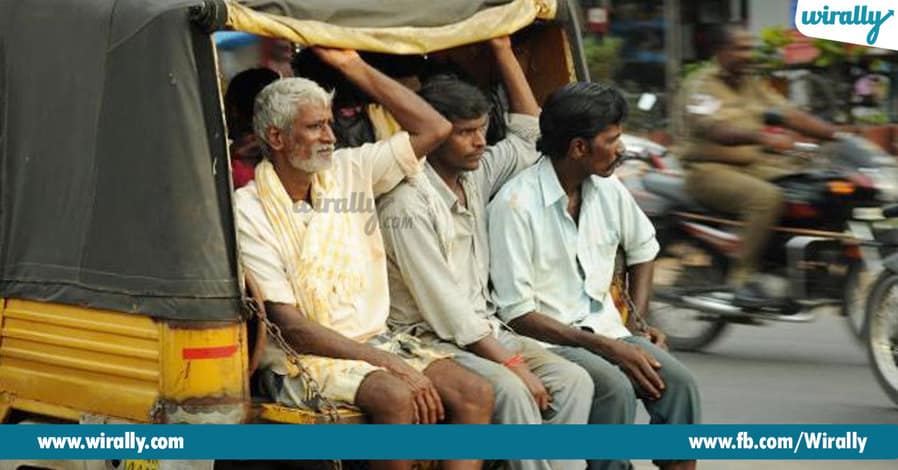 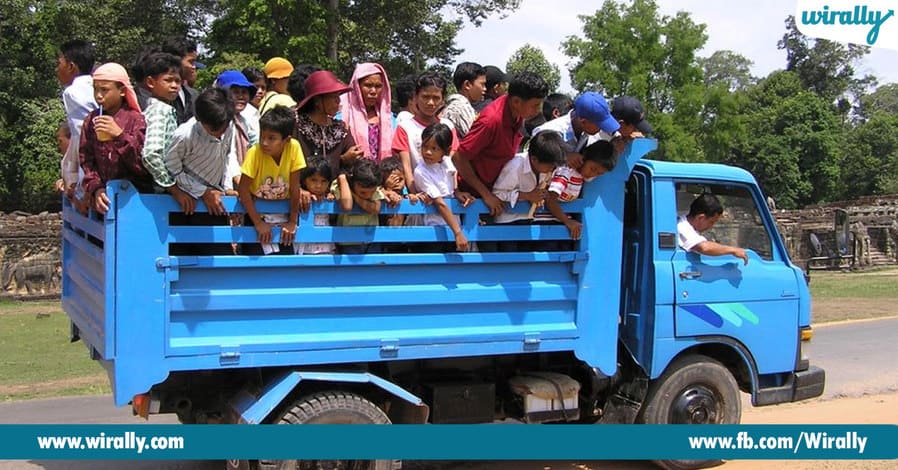 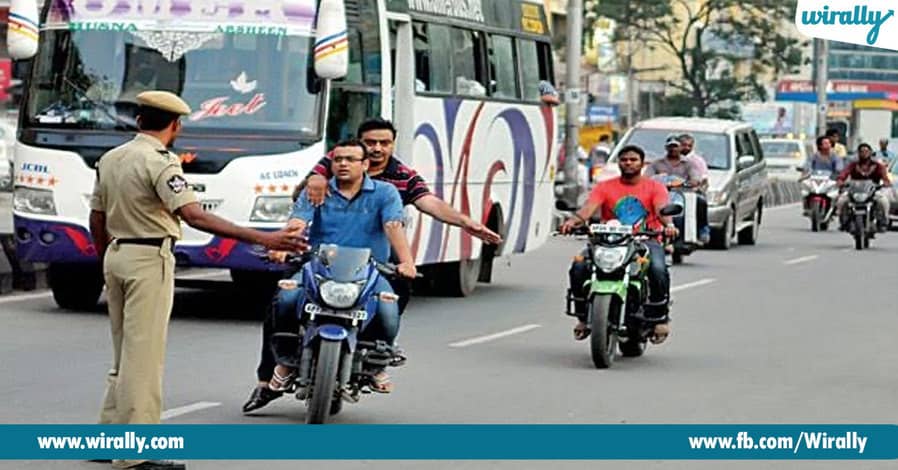 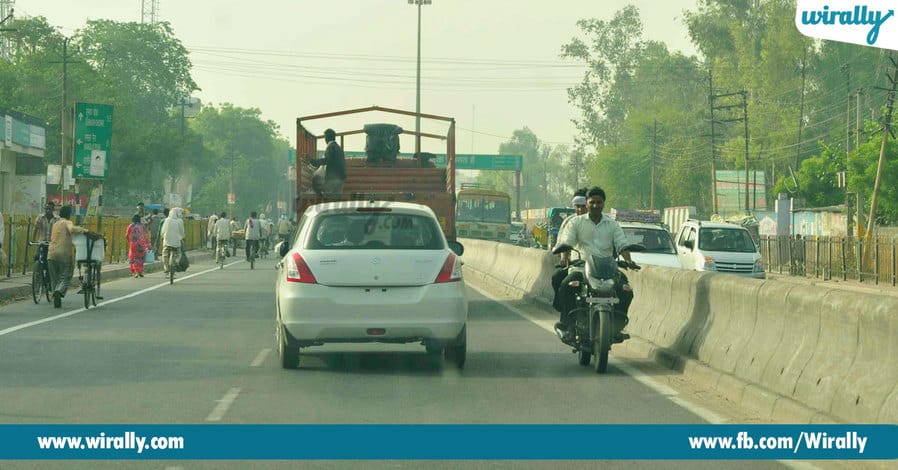 – Driving at higher than permitted speed limit of 40kmph: 2 points 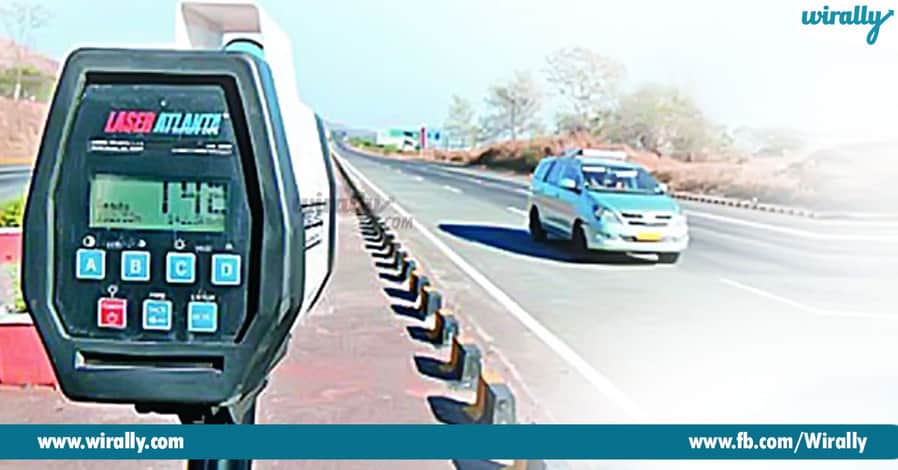 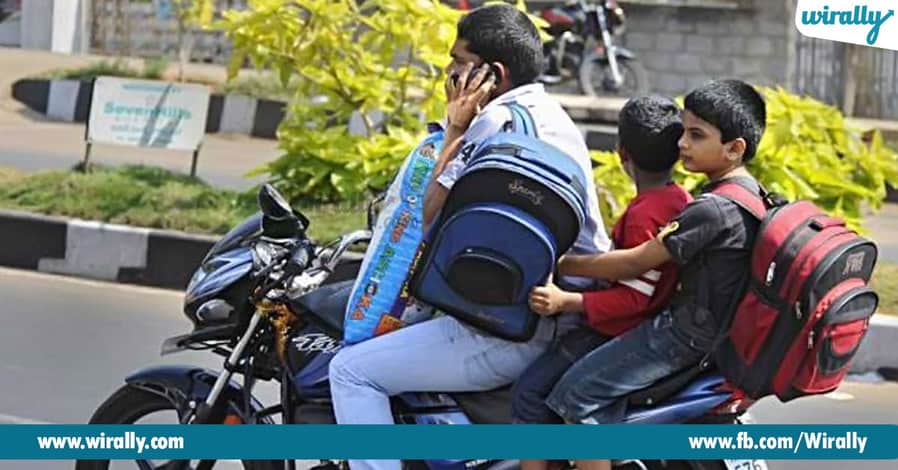 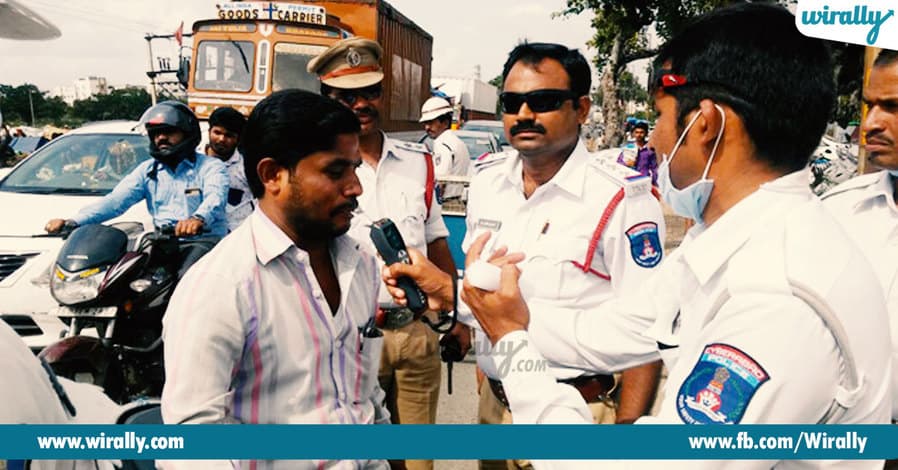 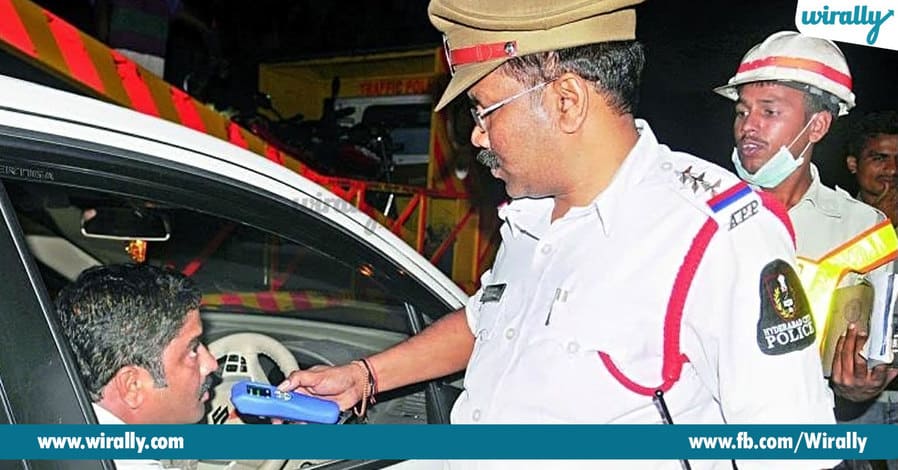 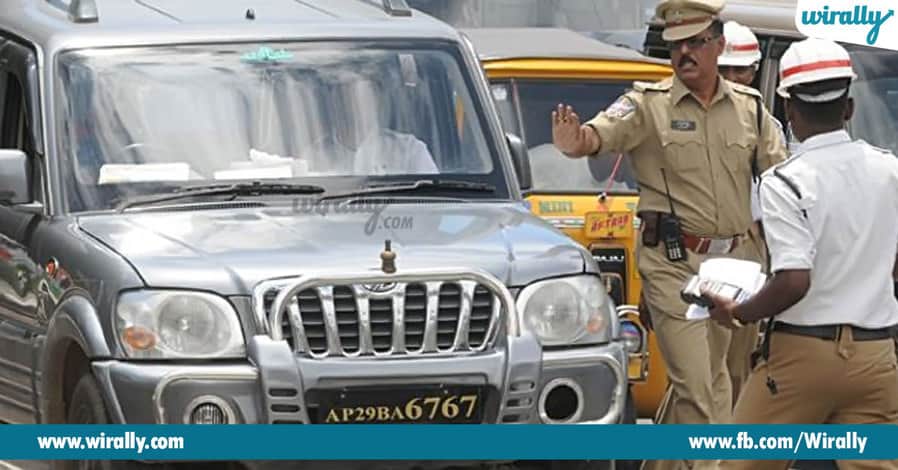 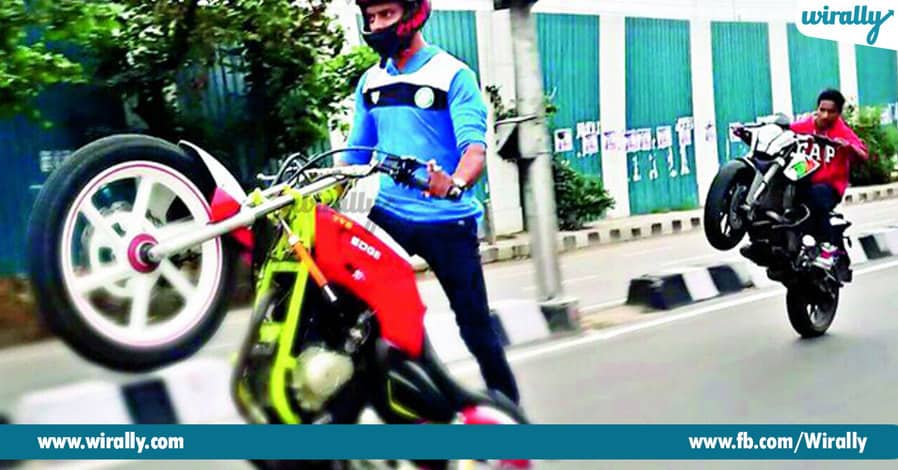 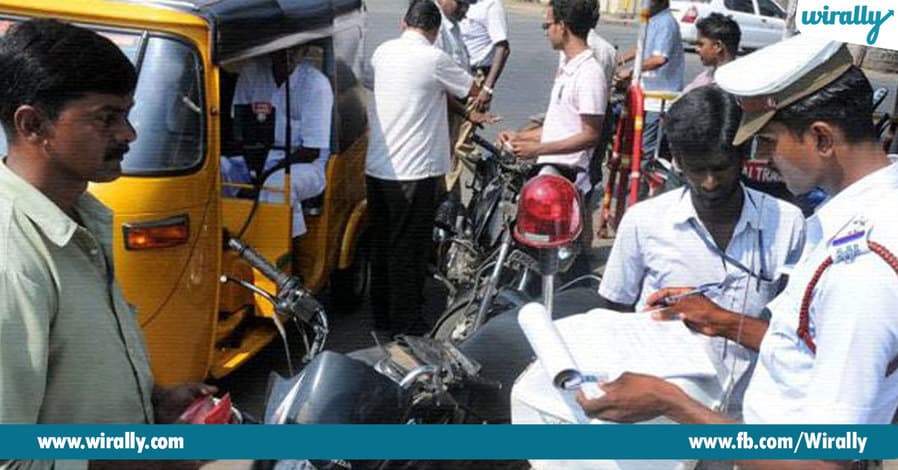 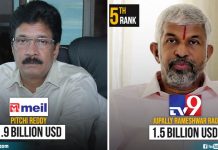 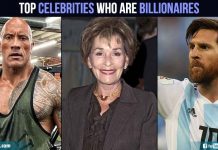 10 Top Celebrities Who Are Billionaires 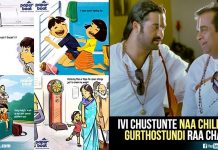