“Everybody is a genius. But if you judge a fish by its ability to climb a tree, it will live its whole life believing that it’s stupid.”
-Albert Einstein.

Albert Einstein was one of the most profound and prominent mathematical physicists in global history, with his name synonymously used with the word “genius” even after he passed away 62 years ago. He didn’t just get this recognition without working hard and encountering obstacles that taught him lessons and molded him into the kind of person that the world efficiently respects. Albert Einstein is known for developing relativity theory and the world’s most famous equation, “E=MC2”, which millions of students learn every year. He was not only recognized as a renowned scientist and the winner of the Nobel Prize in 1921 in Physics but also as a philosopher, lifelong pacifist, and amateur musician. 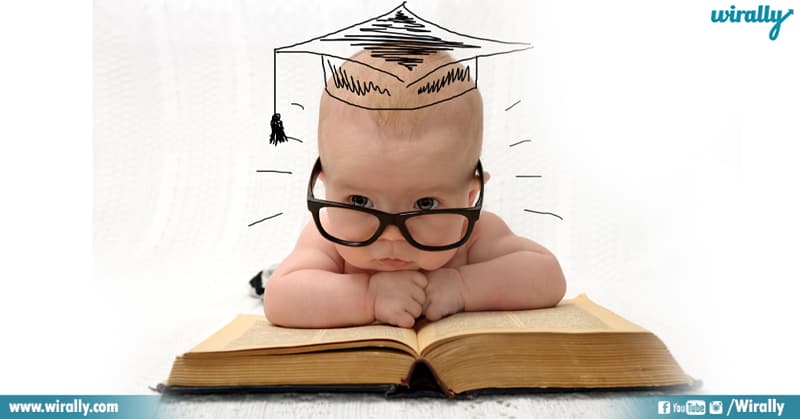 Albert Einstein was born on March 14, 1879, in Ulm’s city in the kingdom of Württemberg in the German Empire. Albert was the first child to his parents, Hermann Einstein and Pauline Einstein. His father was a salesman and an engineer, and his mother was a quiet and caring woman. His parents lived in a world with no electric lights and used oil and gasoline lamps. They used coal to light fire. Their only means of transportation were horses. Fortunately, when Albert Einstein was in the womb, the technology was developing, and by the time he was born, Thomas Edison invented the light bulb, which helped in his upbringing.
When he was five years old and ill, his father gave him a compass, that compass sparked his interest in science. So, from an early age itself, Einstein had a curious mind about how the universe functions. He was able to reveal all the internal workings of the universe. Though he is known for his genius and sharp brain, in his early life, he started speaking comparatively late when he was 3. His parents were anxious and consulted a doctor regarding this matter. They assumed that Einstein was having a developmental issue. The doctor clarified that his brain too big than a normal brain. Even though he formed full sentences in his mind, he couldn’t speak a word. His first words as a child were, “Soup is too hot.” 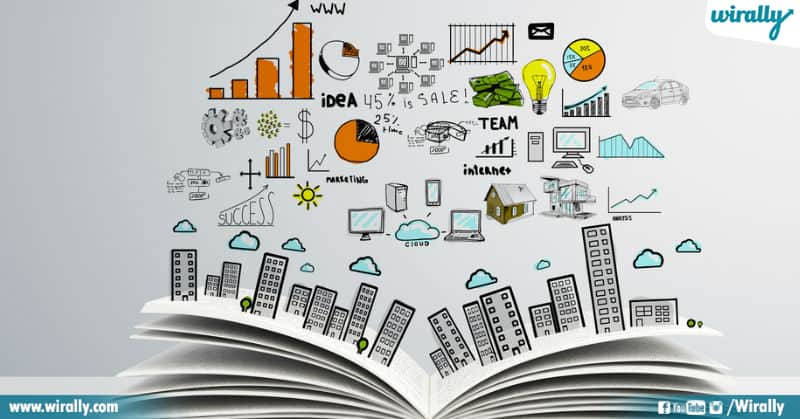 As a student, Einstein didn’t show unusual results in school. He passed in all subjects and was an ace of his class but only because of mathematics and science. His learning interest was maximum in these two subjects. His mother enrolled his son for music lessons, and Einstein was learning how to play the violin. He wasn’t interested in playing the violin at first, but when he became aware of Mozart and Beethoven, he trained himself to play. Later at the age of 17, he played Beethoven’s violin in front of the examiner, and he noticed that Einstein have a unique meaning of music. Einstein had a compulsive attitude and loved educating himself rather than following his teacher’s guidelines. His uncle helped him in studies by bringing books for the future class sessions. His uncle’s guidance helped Albert prepare before the teacher would start teaching and maintain his good ranks without attending and giving active participation in the class. Because of this method, he taught himself Euclidean geometry by the age of 12 and differential and integral calculus by 15.
In 1895, Einstein wanted to study electrical engineering in Zürich at the Swiss Federal Polytechnic Institute, Switzerland. The institute did not require the students to have completed secondary school, but Einstein had to give an entrance exam. Unfortunately, he failed the entrance exam but was allowed to complete his education at Argovian Cantonal School in Aarau, Switzerland. He renounced his German citizenship to avoid military service and applied for Swiss citizenship. In 1896, Einstein passed the exit exam of Argovian School and entered the Polytechnic for the four-year mathematics and physics teaching diploma course. 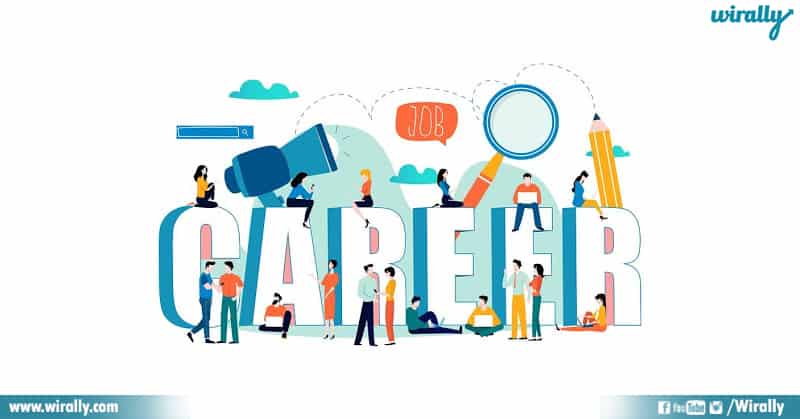 After obtaining his degree, he started his employment search. As he couldn’t find a job even after looking for two whole years, his university classmate, Marcel Grossman’s father, employed him as an assistant examiner at the Federal Office of Intellectual Property in Bern, Switzerland. In 1902, Einstein formed a discussion group with his two friends and named it “The Olympia Academy.” The year 1905 is famous as a miracle year in Albert Einstein’s life as he wrote four papers published in a journal known as Annalen Der Physik. It played a very significant role in his life because this book was the groundwork of modern physics and completely changed the view on space, time, mass, and energy. He earned a Ph.D. in that year. One of his papers is known as the particular theory of relativity. This paper stated two principles. The first noted that physics laws are the same in all reference cases, and the second said that the light has a constant speed. He also showed how mass and energy are equal. In that year itself, he achieved his dream job of becoming a professor at Bern.
In 1919, during his career as a theoretical physics professor at the University of Berlin, Einstein predicted that an upcoming solar eclipse would allow him to learn the gravity’s effect on light. The reports stated that his theory was right. This prediction moved the scientific community and the whole world. In 1921 he found the Hebrew University in Jerusalem and won the Nobel prize in the same year. He never received a Nobel prize for relativity; it was for the photoelectric effect. As Hitler came into power in Germany, he decided to shift in the United States as he was a pure Jew. 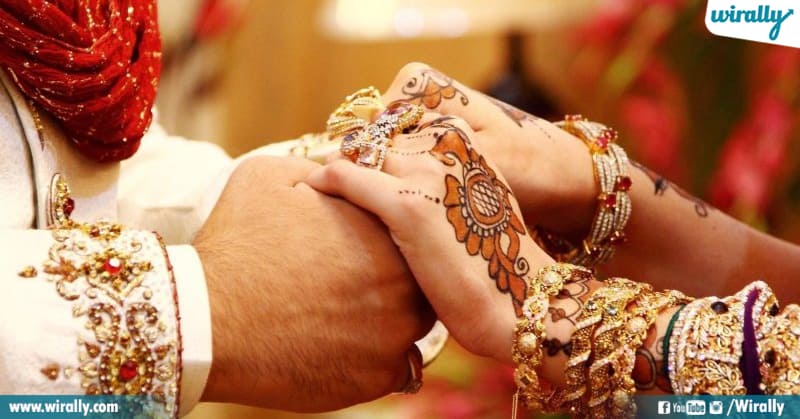 Einstein was married twice, first to his university classmate Mileva Maric and then to his cousin Elsa. His first marriage was ruined because of his uncountable affairs and also women who bestowed gifts to him. His letters explained his misery during his married life, describing that Mileva was a jealous and depressed woman. In July 1914, he wrote a letter to his first wife containing a list of conditions to which he would agree to continue their marriage.
Einstein’s private letters revealed that he had a daughter named Lieserl with his first wife, Mileva Maric. She gave birth to their daughter at her parent’s house in Novi, Sad. The life of Lieserl is not exact, and there are assumptions that she can be dead by scarlet fever.

Birth of the Atomic Bomb 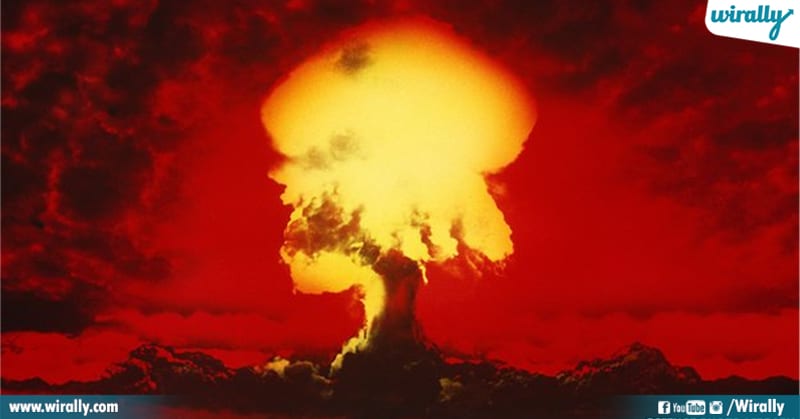 In 1939, he wrote a letter to the United States President Franklin Roosevelt that helped push the US to build an atomic bomb. In his letter, Einstein warned Roosevelt that the Nazis were already working on this weapon; however, the physicist overthought about the security risk to work on the Manhattan project himself. When the first atomic bomb was dropped on Hiroshima in 1945, causing immense destruction, Einstein instantly regretted writing that letter. 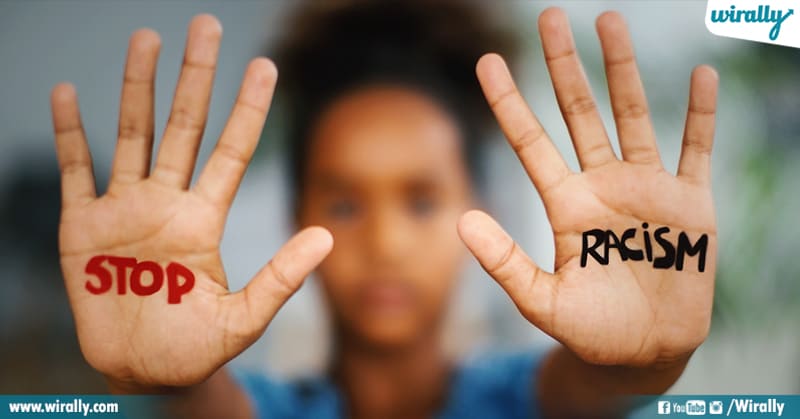 Albert Einstein is known as one of the most outstanding scientists of all time, but, surprisingly, he spoke publically against racism in The United States when he noticed the treatment of Jews in Germany and African Americans in his adopted country. He said that “The separation of the races is not a disease of colored people. It is a disease of white people. I do not intend to be quiet about it.” He also became a member of the National Association for the Advancement of Colored People (NAACP). 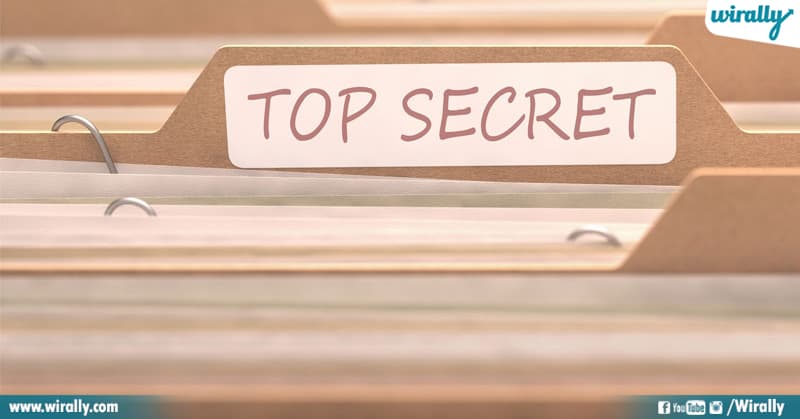 The FBI in The United States wrote a Secret File on him in 1932 right before Einstein moved there. At that time, the file had only 16 pages, which combined a document about why he shouldn’t be allowed into the US. By the time Einstein passed away, that FBI file had grown into 1427 pages long. The agency director, J.Edgar Hoover, suspected Einstein to be a communist, and few people were even convinced that he was a spy. 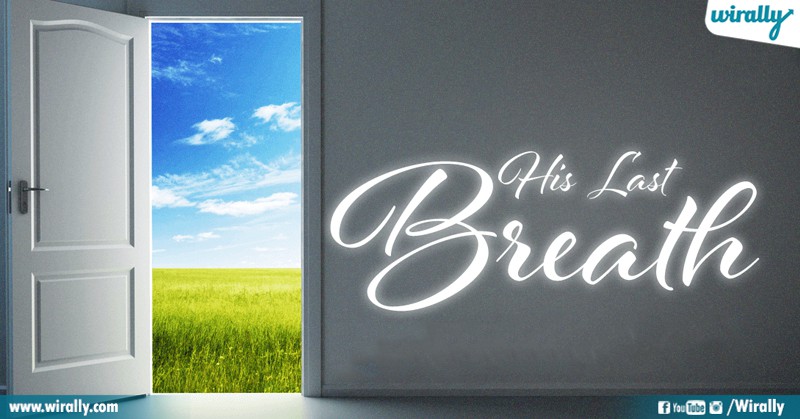 At the age of 76, Einstein suffered from an abdominal aortic aneurysm and refused to undergo a surgery. “It is tasteless to prolong life artificially. I have done my share, it is time to go. I will do it elegantly.” he said. Although he was a scientist, he didn’t want anyone to study his brain or worship it. Yet, his brain was taken by Dr. Thomas Harvey, without any permission from Einstein’s family. On realizing that the brain is stolen, he took permission to study on his brain more further. In 1985, Marian Diamond, an American Scientist, found that Einstein’s brain did not include more neurons than an average human brain. Einstein had unusual foldings across his cerebral cortex, the gray matter which is responsible for thought. His brain had an extraordinary prefrontal cortex, which may have contributed to his remarkable cognitive abilities. They also investigated that he had unusual corpus callosum, a large bundle of fibers connecting the left and right hemispheres of our brains, allowing ideas.

Though the genius man is gone, he will always be remembered as an eccentric physicist and a mad scientist by the world.