Golkonda Fort or the Golla Konda fort is situated 11 km to the west of Hyderabad. It is a beautiful architecture and also one of the most famous tourist spots not only in Telangana but also in the entire country.

Here are some interesting this about this fascinating place.

1. Golkonda was originally known as Mankal. 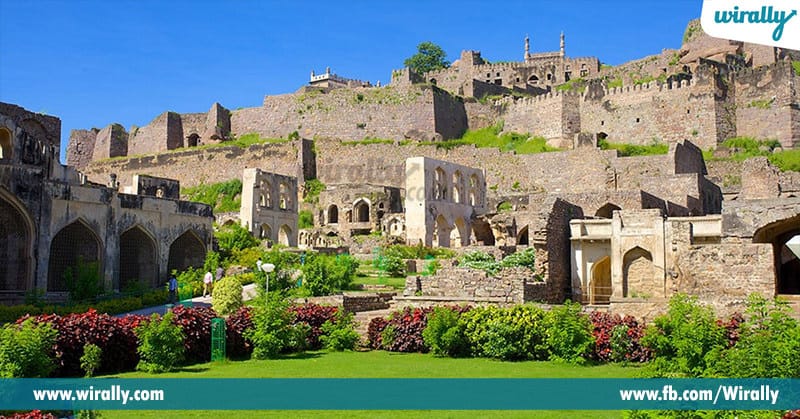 2. According to the legend, once a shepherd boy was walking along the hill (which later came to be known as Shepherd’s hill) when we discovered an idol of god. When the news of the idol came to the ruler of the Kakatiya dynasty, he decided to build a fortress on the hill. 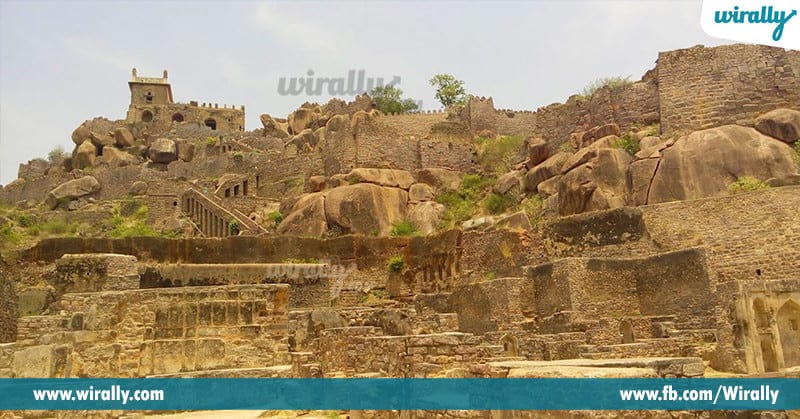 3. This was first built by the Kakatiya Dynasty as part of their western defences along the lines of the Kondapalli Fort. The fort was rebuilt and strengthened by Rani Rudrama Devi and her successor Prataparudra. Later the fort was succeeded by the Musunuri Kapaya Nayak to the Bahmani Sultanate as part of a treaty in 1364. The fort later got into the Qutub Shah Dynasty. 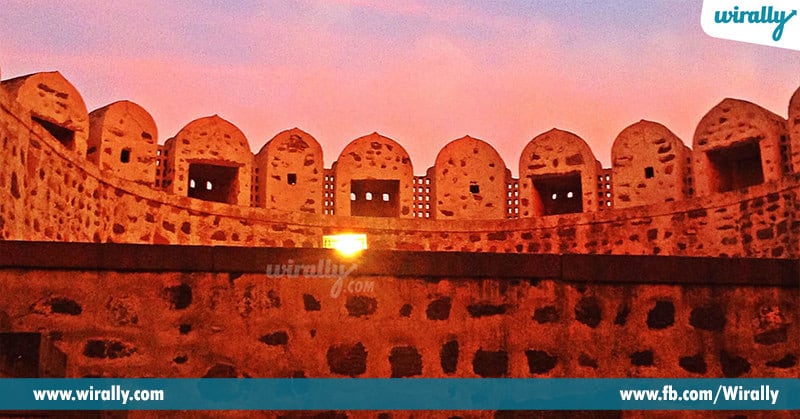 4. The fort fell into ruins after a siege, and its resultant fall, to Mughal Emperor Aurangzeb. 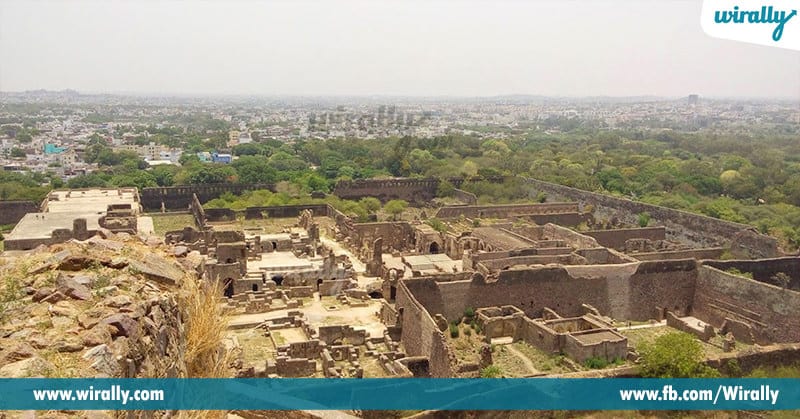 5. There are a number of royal apartments and halls, temples, mosques, magazines and stables inside Golconda Fort. 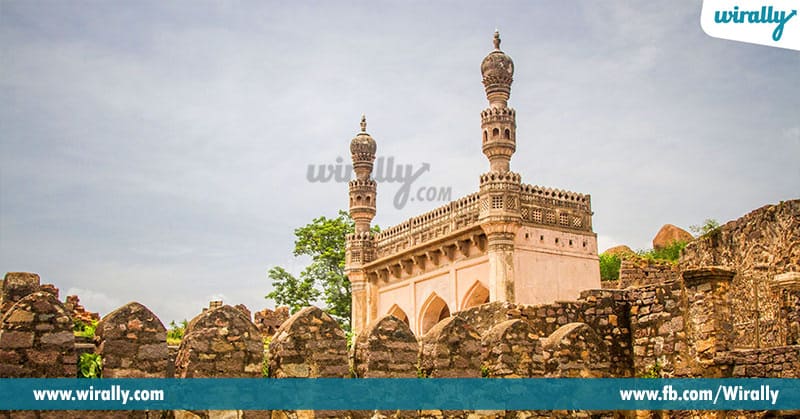 6. It is believed that there is a secret underground tunnel in Golconda Fort, which leads from the “Durbar Hall” to one of the palaces at the foot of the hill. 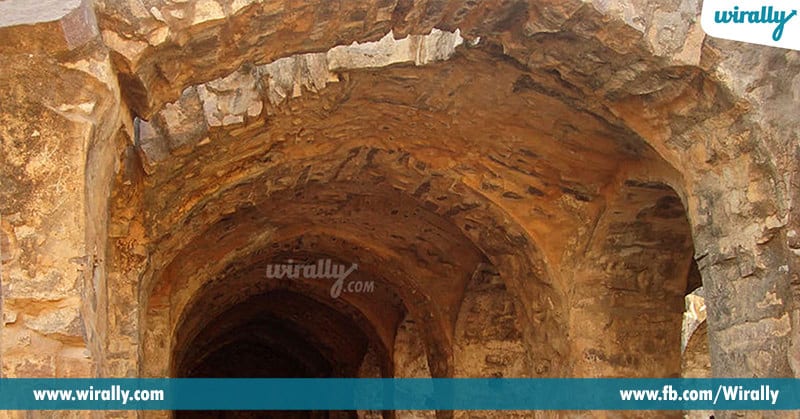 7. The fort famous for its acoustic effects, which was an effective security measure in those days. It is said that the sound of clapping of hands at Fateh Darwaza can be heard clearly at ‘Bala Hissar’, the highest point situated about 1 km away in Golconda Fort. 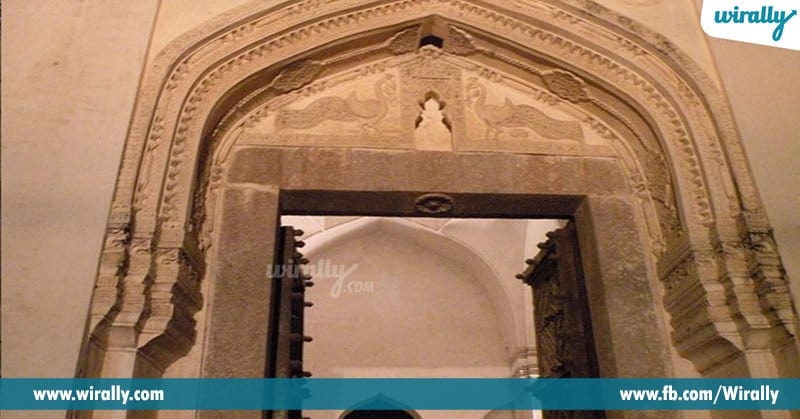 8. There is an old tree in Golconda Fort which is about 400 years old. This tree is about 80 feet in circumference. 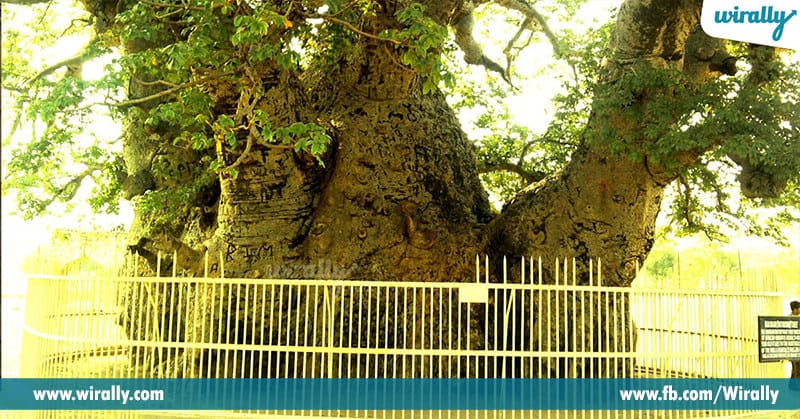 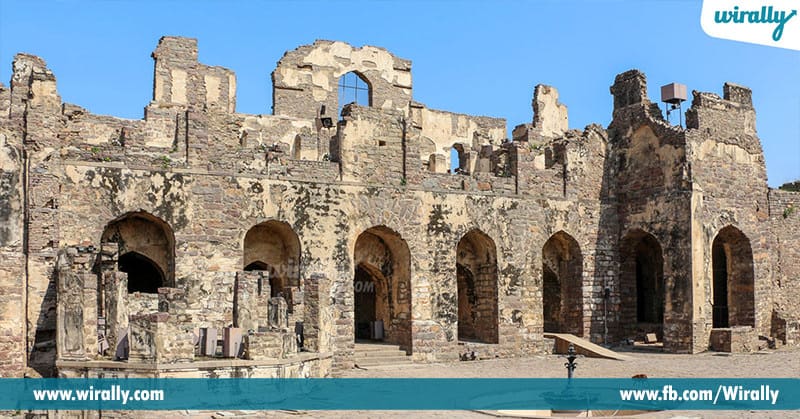 10. Golkonda was the house for world’s famous diamonds. Darya-e Nur, Nur-Ul-Ain Diamond, Kohinoor, Hope Diamond and Regent Diamond have been owned by the sultans of Golconda before they moved out of India. 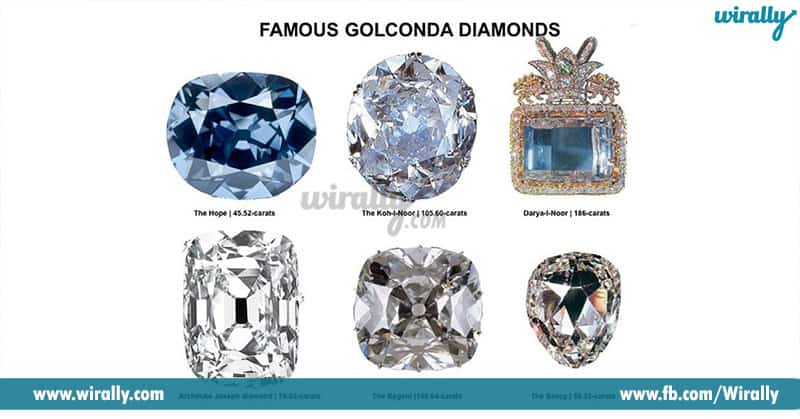 11. Legend has it that a person called Majzoob who was considered to be a madman stayed beside the Fateh Darwaza and secured it. At the point when Aurangazab was prepared to overcome the Fort, the presence of this person never permitted them to invade the passage. 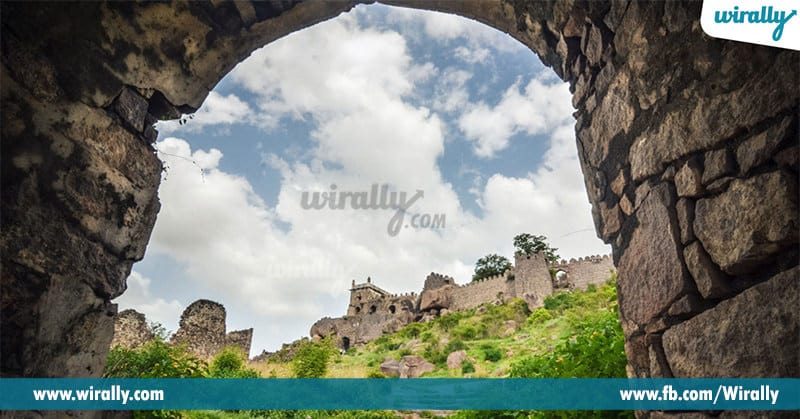 Moments When Our Heroes Presented Luxurious Cars As Gifts To Show...

Top 10 Indian Sweets We All Love!