1.Not Only in India….Mahatma Gandhi fought for civilian rights in 12 Countries, 4 Continents. 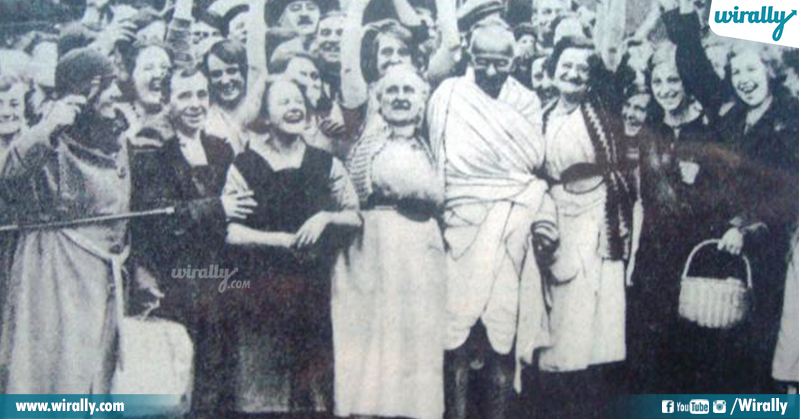 2.Gandhi was just 13 years old when he was married to Kasturba and she is 14. Gandhi couple had abortion they lost girl child. Realising from this Gandhi started creating awareness on child marriages and earlier pregnancy in married women. 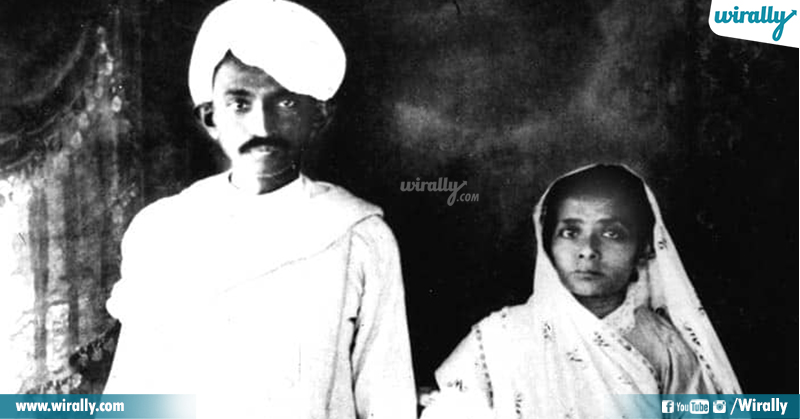 3.Gandhi’s name was proposed five times for the Nobel Peace Award but rejected. 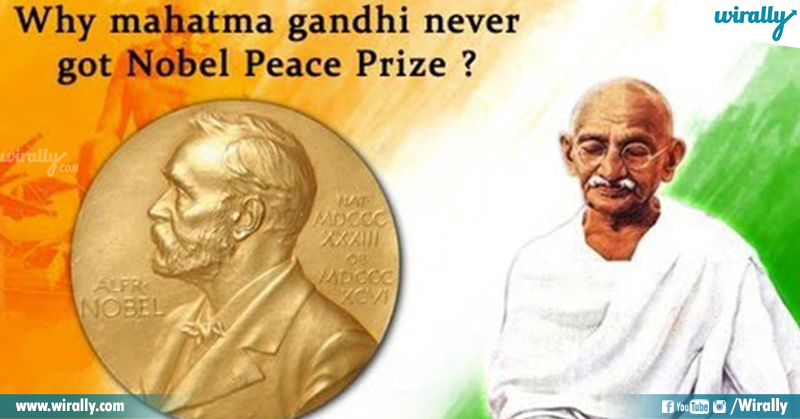 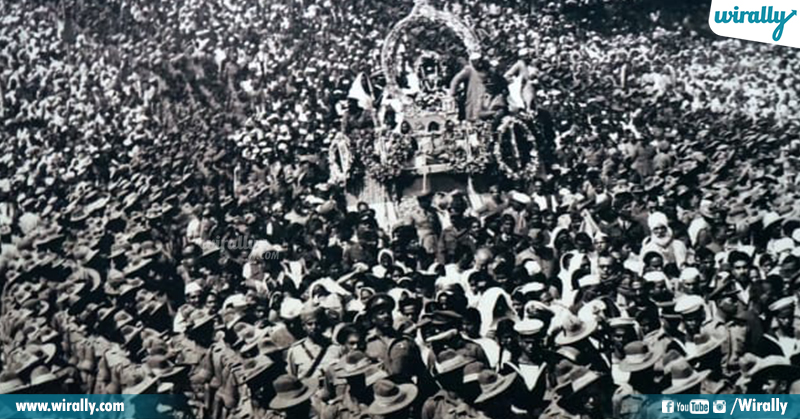 5.Even after fighting against Britishers, Great Britain released a stamp honouring him after 21 years of his death. 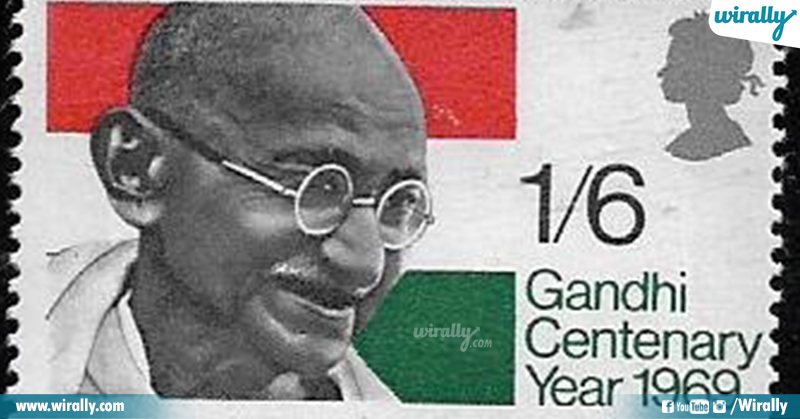 6. Nearly 50+ road names in In India & 100+ Roads in other countries are named after Gandhi with due respect to him. 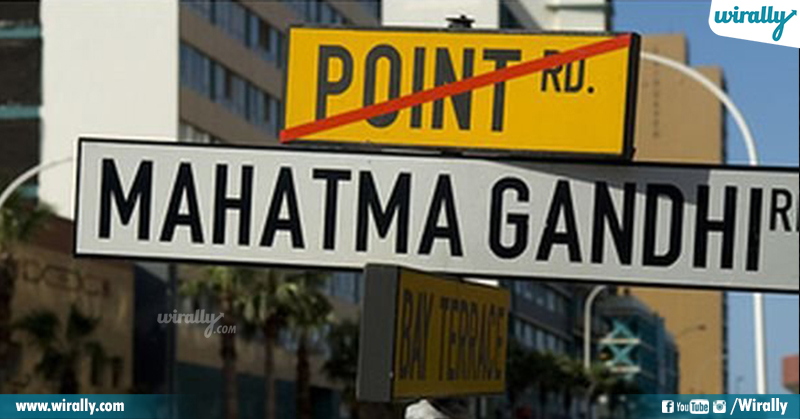 7.Gandhi Ji was sentenced to 6 years from 1922 to 1928 in Prison for his involvement in protesting the British colonial government in India. 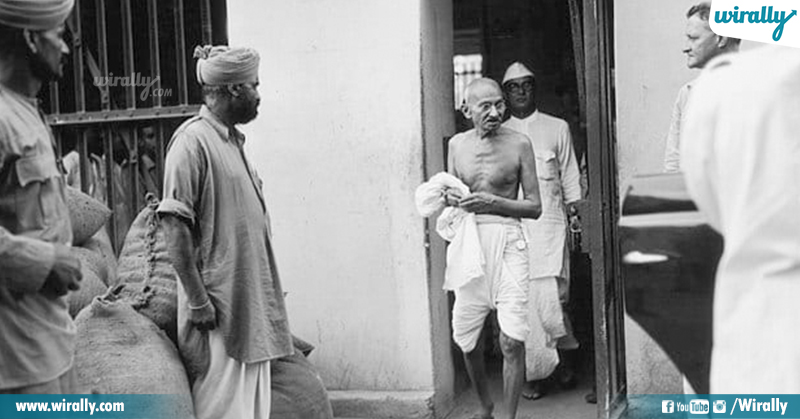 8. Gandhi lived for 21 years in South Africa. He was imprisoned there many times for protesting against racism and fighting for the civilian rights movement in Africa. 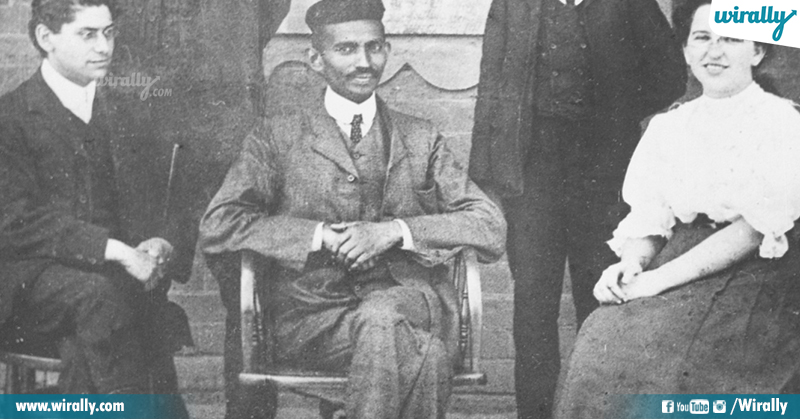 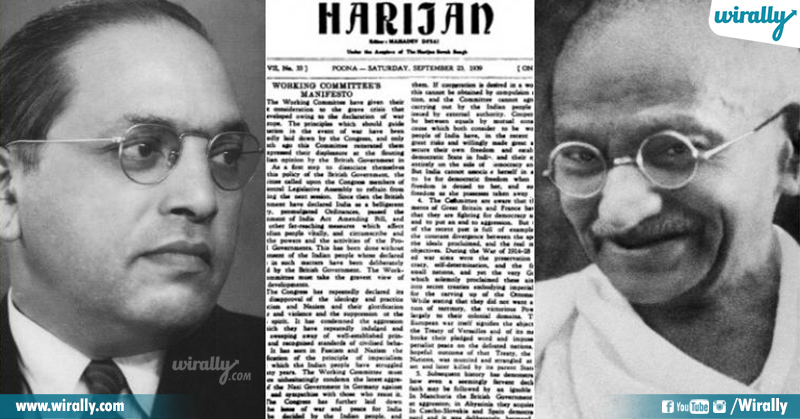 10.Gandhi is vegetarian and he took initiative to encourage vegetarian habit. Gandhi ate fruit, nuts, and seeds for five years but switched back to strict vegetarianism after suffering health problems. Gandhi even wrote a book named The Moral Basis of Vegetarianism. 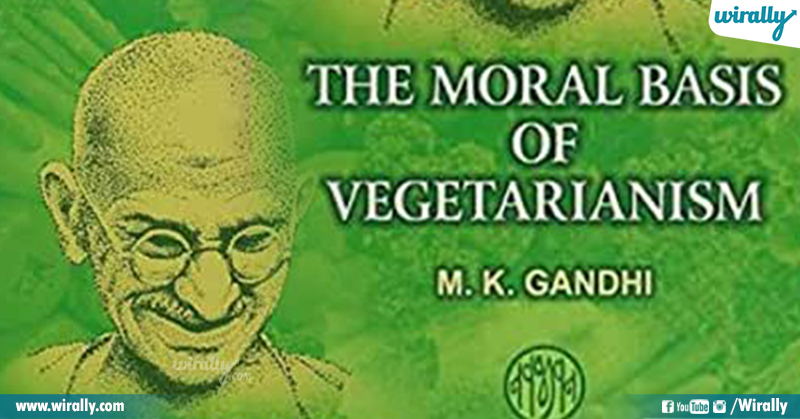