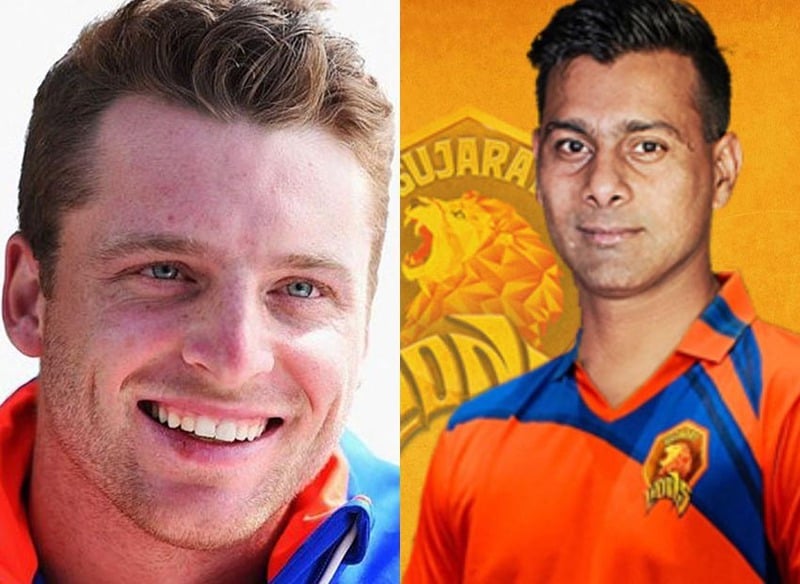 When IPL Auctions go, its all the money in the world that matters. Smart choices is what it’s all about, as a proper squad ( and more often a handful of players ) eventually get the cup. Lots of analysis goes into picking that one batsman/bowler who can deliver when it most matters. Players like Chris Gayle, Virat Kohli, David Warner, MS Dhoni, or even Maxwell, are prime examples how one batsman can take the game away from the opposition. All said and done, there are always some slip-ups. Some calculations which awry, eventually making the IPL teams epically. But then we still are in the first half of the tournament and there’s lot of cricket left to be seen, so here’s hoping that these pricey picks come good, as they haven’t actually fired as was expected of them : 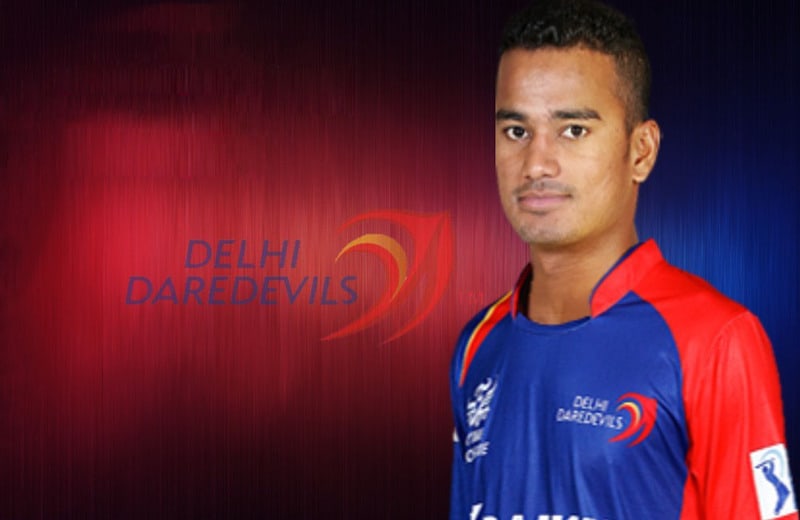 Negi, the 23-year-old spin-bowling allrounder from Delhi, made headlines at the player auction when Delhi Daredevils snapped him up for a whopping Rs 8.5 crore from a base price of 30 lakh. At the time, he had not played an international match but had been name a day before in the squads for the Asia Cup and ICC World Twenty20. Naturally, expectations soared from that day onwards. Cut to the IPL, and Negi has been thoroughly disappointing. His records have been mediocre as he couldn’t take any wickets and in all contributed 32 runs in this edition.
Carlos Brathwaite (Delhi Daredevils) Bought For 4.2 Crores : 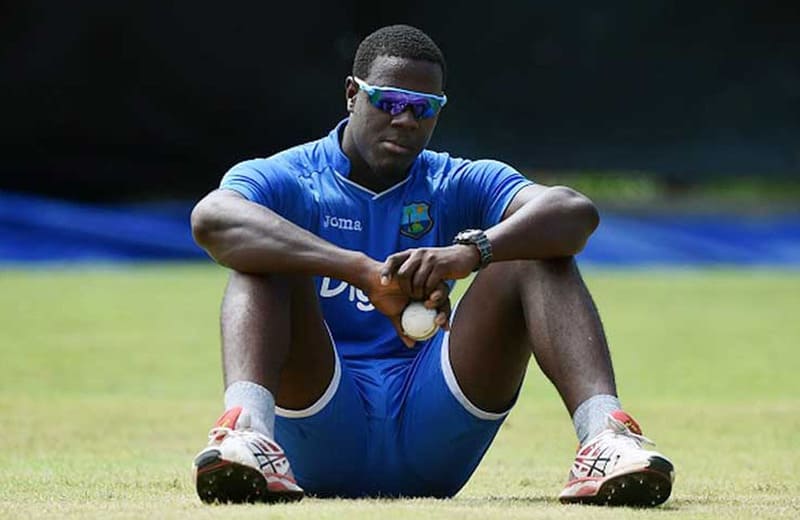 At the auction, the selection of 27-year-old Braithwate – with 307 runs and 33 wickets from 37 T20 games at the time – for 14 times his reserve price was surprising.  When Brathwaite landed in Delhi to link up with Daredevils on April 4, he was the talk of the cricketing world for hitting four successive sixes off England’s Ben Stokes to win West Indies the World Twenty20 at Eden Gardens. However, that form has not been replicated in the IPL. In three games, Brathwaite has batted once, scoring six runs. With the ball, he has one wicket at 60 with an economy rate of 7.50.
Jos Buttler (Mumbai Indians) Bought For 3.8 Crores : 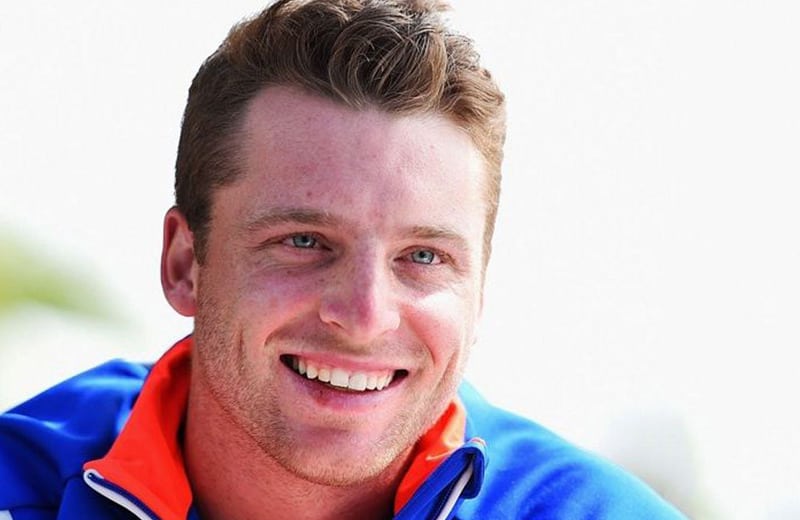 Mumbai’s biggest spend this year was big-hitting England wicketkeeper-batsman Buttler but the returns aren’t adding up. In six games, Buttler averages 17.42 with a strike-rate of 137.07. His debut innings was a duck, followed by scores of 41, 16, 11, 28, 2 and 24. He also hasn’t been keeping wickets regularly, which further makes his continued selection somewhat puzzling. Mumbai have the option of using Corey Anderson in the middle order, a big-hitting allrounder who offers a genuine wicket-taking option as well. 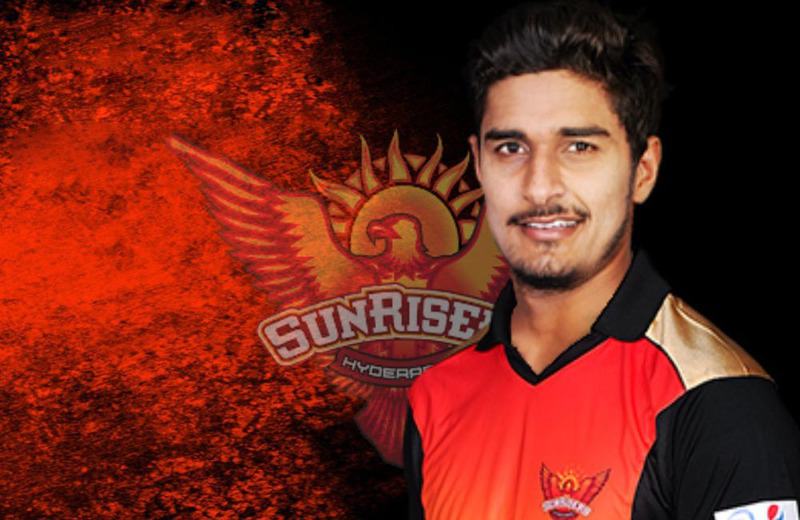 Hooda, the young Baroda allrounder, surged from his base price of 10 lake to a mammoth 4.2 crore at the auction, out of the capped players set. He has played all six of SRH’s matches, batting five times for 35 runs at 8.75, an average boosted by an unbeaten 17 off nine balls in the franchise’s first win. Sandwiched between the international experience of David Warner, Shikhar Dhawan and Eoin Morgan above him and Naman Ojha, Moises Henriques and Aditya Tare behind, the 21-year-old Hooda has so far been unable to channel his obvious potential into big contributions for SRH. With the ball, his off spin has fetched one wicket in seven overs at an economy of 7.42.
Praveen Kumar (Gujarat Lions) Bought For 3.5 Crores : 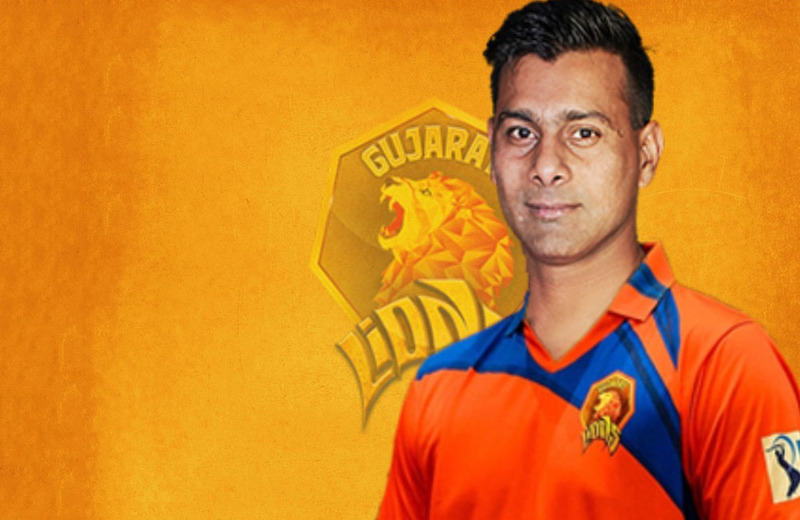 One of two IPL entrants, Rajkot-based Gujarat Lions acquired Praveen for Rs 3.5 crore as part of a move to lend their squad a solid Indian presence. In six games, the former India swing bowler has not managed a wicket across 14 overs and has conceded runs at 7.04 an over. In the team’s last match – a one-run win over Daredevils – Praveen had exceptional figures of 0/13 from four overs, which played a big role in a thrilling result. That outing reduced his overall economy rate from 8.14 to 7.04, but the lack of wickets from six outings will rankle.
Kyle Abbott (Kings XI Punjab) Bought For 2.1 Crore : 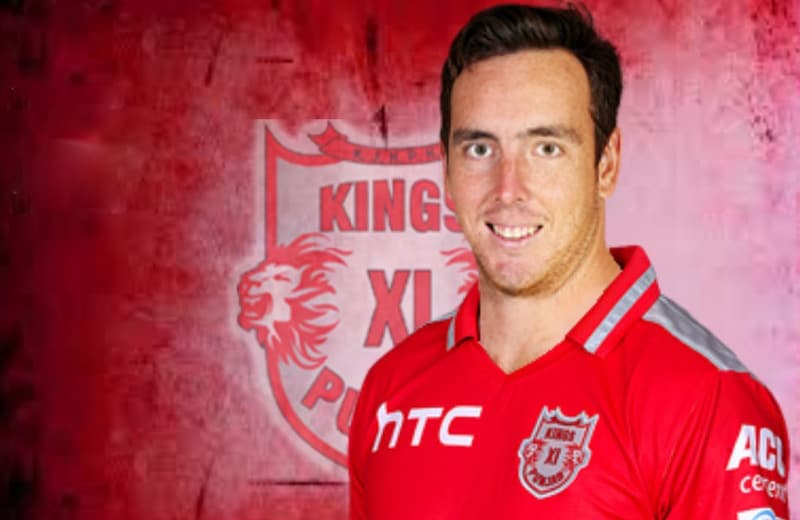 At the auction, KXIP bolstered their bowling by getting sturdy South African fast bowler Abbott for Rs 2.1 crore, significantly more than his base price of 30 lakh. In three matches, however, he has managed one wicket while conceding 104 runs in ten overs. Known to be a handy death-overs bowler, Abbott has not been bowled beyond the 17th in any match; perhaps conceding 14 in the 17th over against Rising Pune Supergiants and 13 in the 17th versus Kolkata Knight Riders has something to with that. Following that poor run of form, Abbott made way for Mitchell Johnson in KXIP’s most recent match against Mumbai.

10 Best Birthday CDPs Of Our Heroes Which Took Social Media By Storm. But Which Is The Best? 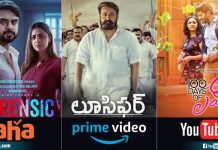 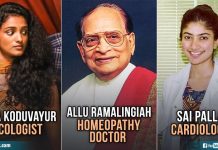 Take A Look At The List Of Doctors Turned Actors In...

Puri’s Wisdom Of Words Through These Podcasts Will Change & Motivate...