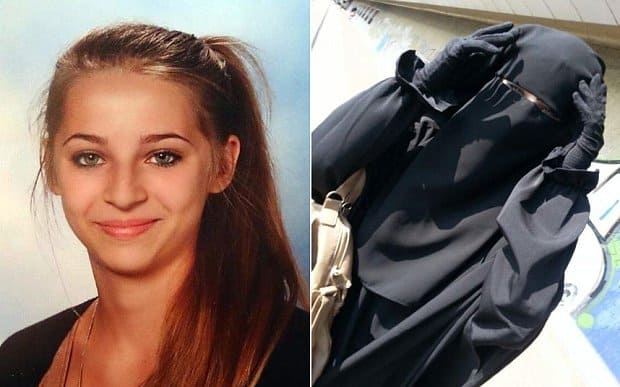 Samra Kesinovic, who was considered an ISIS poster girl has reportedly been ‘beaten to death’ while attempting to flee from the group’s controlled areas.

Samra Kesinovic, who hails from Austria, had got media attention when it was found that she had left her home in Austria last April, to join ISIS in Syria. Along with her friend Sabina Selimovic, another 16 year old, the two girls were seen in ISIS videos and pictures. 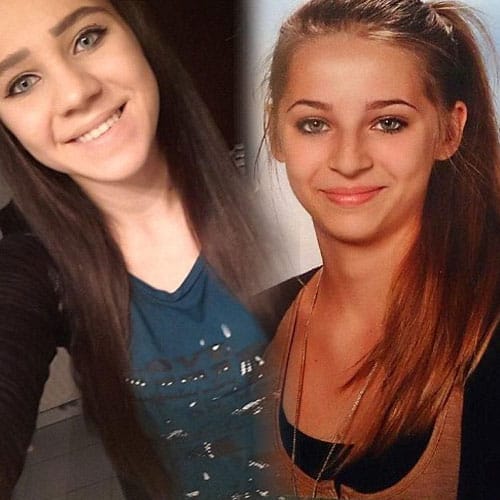 The pictures were used to recruit more Europeans into ISIS, it has been revealed. Their final message to their parents was “Don’t look for us. We will serve Allah – and we will die for him”. According to intelligence sources, it was revealed that they were married off to local fighters, and were pregnant at some point.

The news of Samra’s death broke out when a Tunisian woman who lived with the pair successfully escaped, and revealed to media that while one of them died in battle, Samra was beaten to death when she was caught escaping.

This Guy’s Poster Designs Are Totally Worth Your Time & Need...