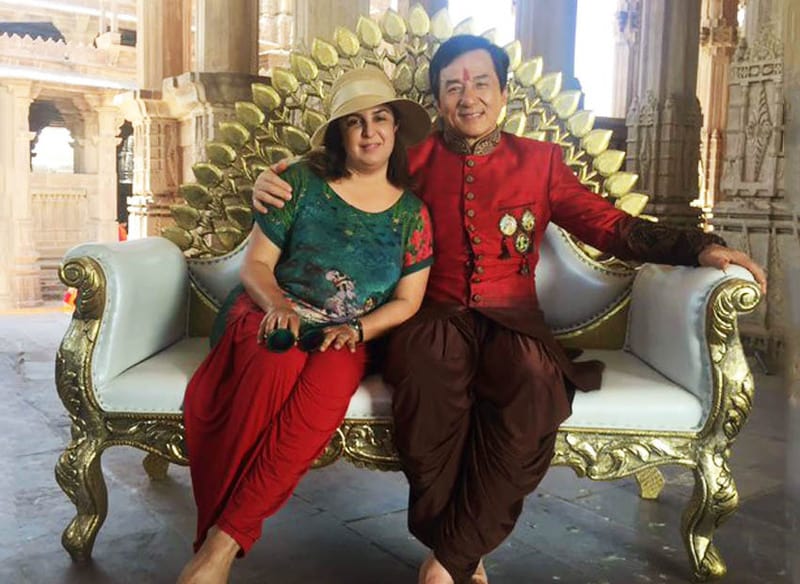 International Star Jackie Chan is in India for the shoot of his latest mytho-fanstasy venture ” Kung Fu Yoga “. And as the name implies, the movie is a fusion of Indian-Chinese cultures, and therefore it was imperative that Jackie had to shoot in Rajasthan for it. And as is the tradition it had to feature, Song and Dance tradition. 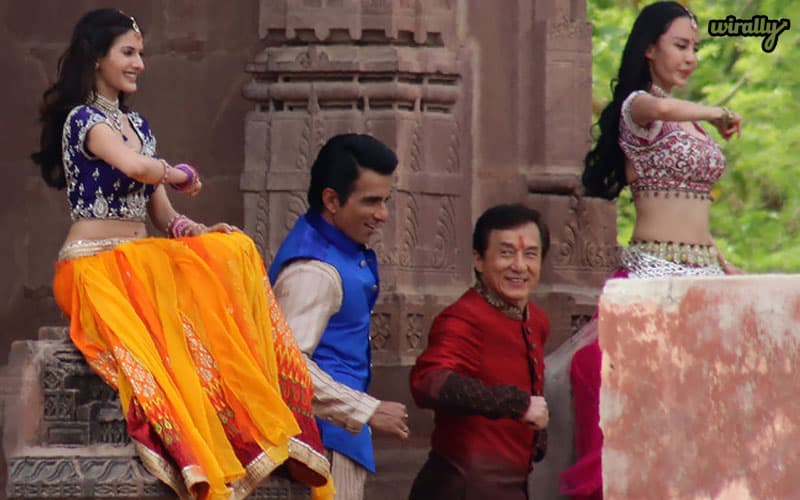 Ace choreographer Farah Khan, flew down to the city to be a part of Jackie Chan’s film ‘Kung Fu Yoga’. The special Bollywood song is being be shot on a lavish set in Rajasthan and later in Beijing, also stars Sonu Sood and Amyra Dastur. 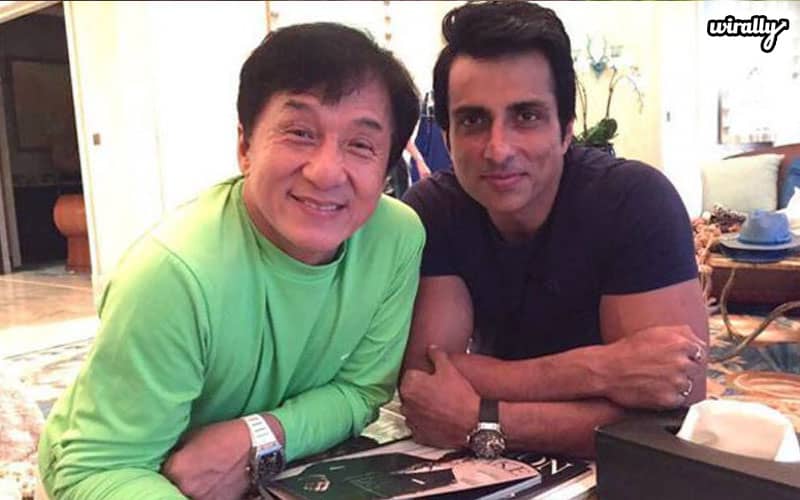 Sonu Sood, who has worked with Farah in ‘Happy New Year’ convinced Jackie to do a song by explaining how much Indians love music in their films. Reportedly, Jackie Chan will also be crooning the song in English and Hindi. 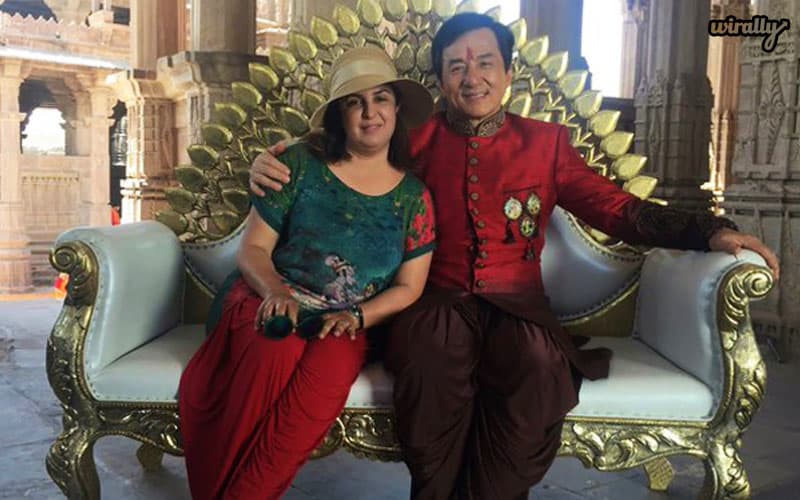 Farah Khan posted a picture with Jackie and wrote, “The King of action CAN dance n how!! Changing his name 2 Jackie Jackson!! #kungfu yoga”

She soon posted a picture from the wrap up party and wrote, “Legends of the fall!! Wrap party! Lov my job! Thank u Jackie for being the soul you are!” 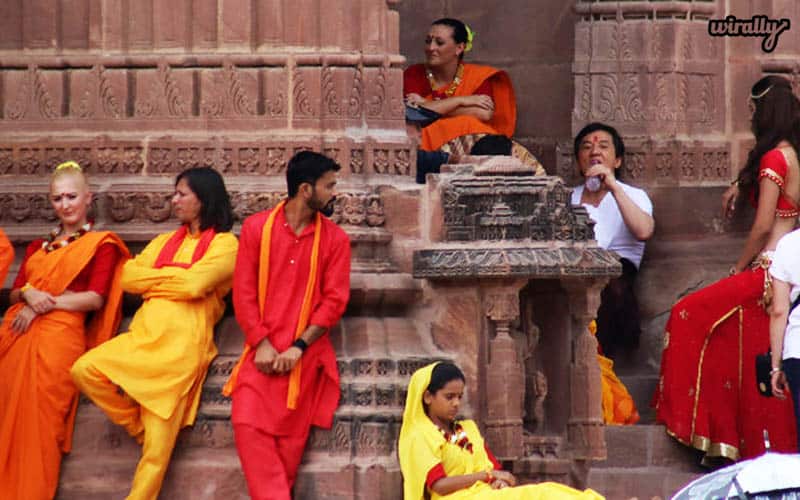 Have You Heard These Unknown Facts Of Samantha