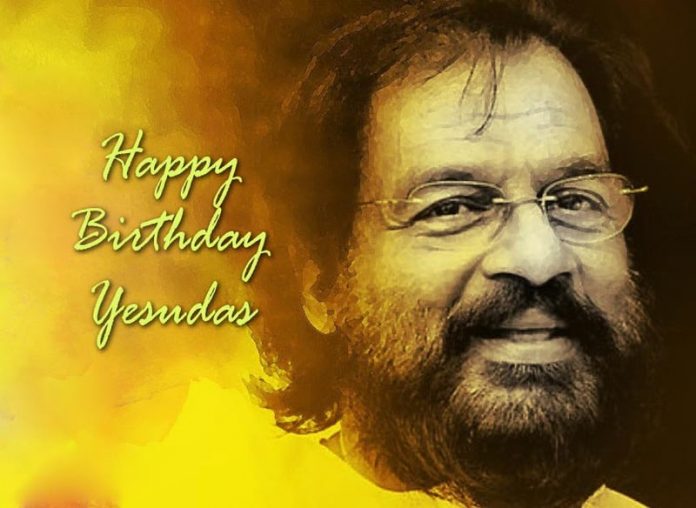 K. J. Yesudas – is a singer who has been mesmerising us with his voice for more than five decades now. His versatility with over 70,000 songs to his credit in more than 17 languages speaks volumes of his legendary. A peep into his almirah of awards will show you that he has won the National Award for the Best Male Playback Singer 7 times (the most by any Indian singer). Additionally he won 5 Filmfare Awards and the State Award for 43 times. 43 TIMES!! If that is just the least we know about him, did you know that in 2006 he sang 16 songs on one single day in four South Indian languages.

On the occasion of his birthday, here we present a playlist of some of his top Telugu songs that your ears would thank you for.