Almost everyone in Tamil Nadu and South India on May 1st were waiting for one thing. Never before has fandom reached such fever pitch that it almost bought an entire state to a standstill. But then again, it takes more than an ordinary man to have that sort of an effect over the masses. If that man is Rajinikanth, you are sure to be hit with something completely out of the blue and that is exactly what happened on May 1st. Kabali – The return of Thalaivar to the big screen.

Breakdown of the electrifying teaser:

In Tamil Nadu, hardcore fans were waiting with bated breath for the teaser of Kabali and it didn’t disappoint. The teaser had everything that has come to mark Rajinikanth for decades. Right from the loud, blaring sirens to mark the beginning to the man himself walking in a tailored suit, everything was perfect to whet the appetite of die-hard fans. 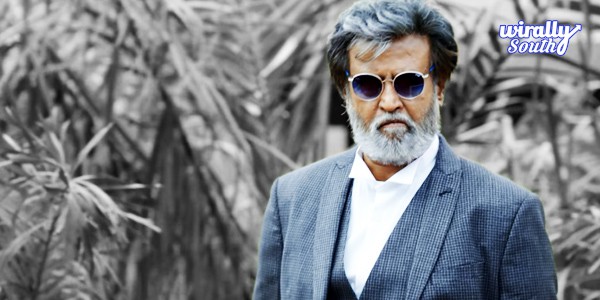 When the camera pans onto Rajini’s face, donning a beard with the kind of panache that only he can pull off, with “Neruppu Da” playing in the background, Tamil Nadu might have just had the highest adrenaline levels of any place around the world. Rajinikanth has a way of making people of all ages feel a rush of excitement with just his screen presence and this was another ode to the great man. 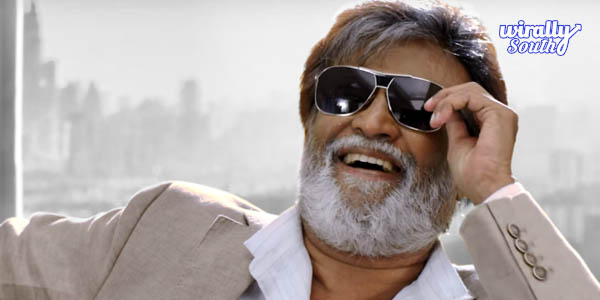 The next shot features him in a sort of stage function and being asked the question of why he became a gangster. The response is another one of his trademarks – the laugh. He laughs and takes his glasses off, marking yet another iconic moment that people can look forward to in the movie.

After that, there are a couple of shots of Rajinikanth doing what he does best – beat the living daylights out of some bad guys. The next scene, set in Malaysia, shows a gangster with his cronies questioning who Kabali is. Then comes the dialogue. 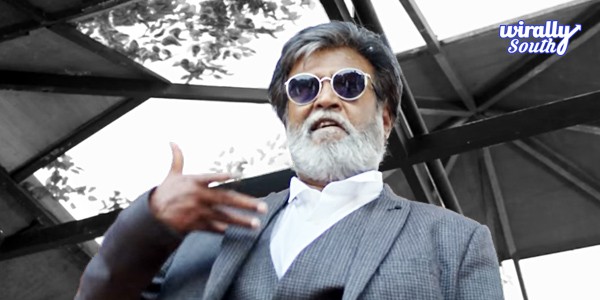 Rajini has this way of uttering lines that will really grab the attention of anybody watching him. He speaks in length about who people think he is and who he actually is. A scene that will surely go down as one of the most quoted scenes in Tamil cinema history soon. Expect to watch hours of Dubsmash videos and Vines dedicated to this one dialogue. The best part of the trailer till now is that the best part hasn’t come yet!

After delivering the earth-shattering dialogue, the screen goes into the entrance card that any Rajini and Tamil film fan will recognize. That of an LED-lit up SUPERSTAR with the words “Rajini” written down the middle, with Santhosh Narayan’s edgy background music.

Then comes the best part of the trailer: 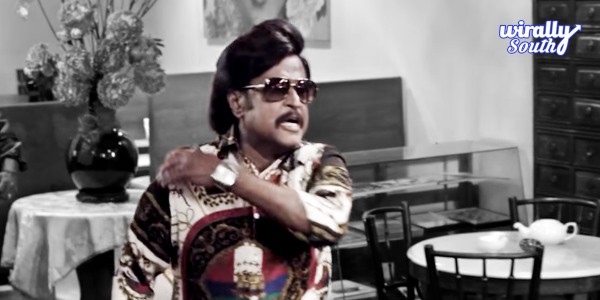 A three second video of Rajinikanth barging through the doors of a restaurant, donning retro glasses, a funky shirt that looks straight out of the hippy era and a brushed up hairstyle that he adjusts in an over-the-top style that as usual, only he can do. By this time, if there are people around Tamil Nadu sweating, they wouldn’t blame it on the summer heat, but because of the blazing inferno that Rajinikanth just caused with an absolute stunner of a teaser.

The trailer should expect to break all records as usual and we will get a better idea of the movie and its story along with more shots of a gorgeous Radhika Apte. Till then, just savour a tribute to one of the most iconic film stars in the country – the inimitable Rajinikanth.

The teaser has now broken new grounds. 10 millions views in just 72 hours. With digital marketing playing a major source of marketing for any films in this new age smart world, Rajinikanth has come in with his dapper elements and swept the social media with his teaser.