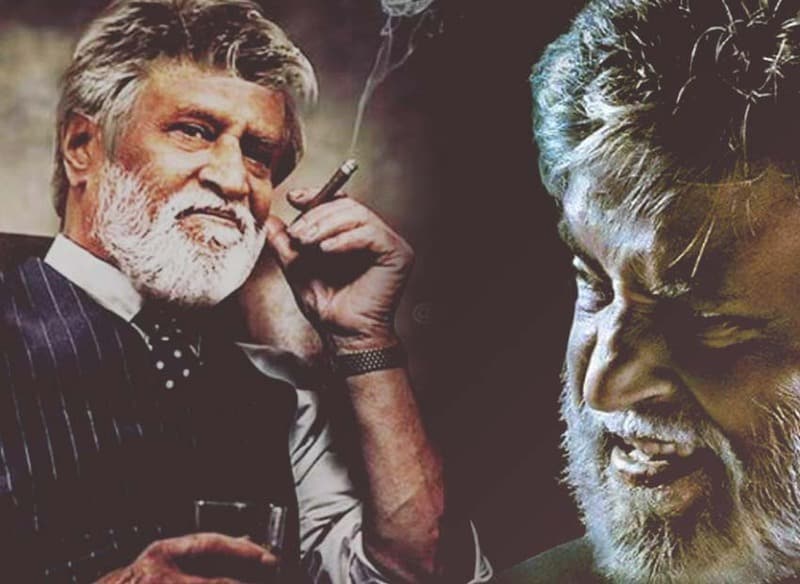 Rajnikanth. Utter the name and you are assured to get some of the most passionate responses from thousands of folks down here in the South. The superstar, whose rags to riches story has been well documented has a massive influence on many from the masses in Tamil Nadu. Any Rajnikanth movie is sure to get more than a hundred percent of hype and with his next movie coming up this year, it looks really promising that this could yet be another Super year.

Rajnikanth has been blessed to see most of his movies break records one after the other, mostly his own, but with Lingaa failing to live up to the hype, it looks like he is weighing up a lot on Kabaali to deliver. If looks are everything, then the teaser alone is more than enough to get even the most pragmatic fan up on his feet and take notice.

Following the failure of Lingaa, Rajni seems intent on making sure that his next movie is a super smash hit. From the moment the stills of Kabaali were released, many critics have lauded the white beard look that goes superbly with his tailored suit. Kabaali looks to be the movie that could set Rajnikanth back into the limelight of being the most popular South Asian actor of our times.

The role of Rajni in the movie is shrouded in mystery and going by the way his image as Kabaali has been downloaded, it won’t be long before the entire country is geared up. The movie too, seems to have a good set of cast and crew, with Radhika Apte paired opposite Rajnikanth while the music is helmed by Santosh Narayan and direction by P A Ranjith.

With so much hype and hoopla surrounding the film, it sure is going to be one that everybody is looking forward to. Let’s hope that Kabaali lives up to the hype as there is nothing more satisfying than watching a Rajnikanth film in all its glory.