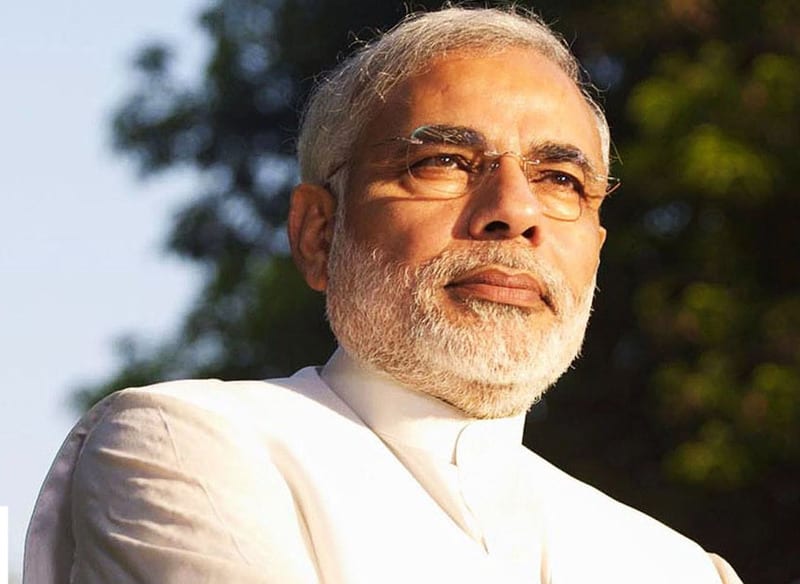 A 25-year-old youth has been arrested by police in the north Karnataka town of Gangavathi for allegedly posting a morphed picture of Prime Minister Narendra Modi on his Facebook page. Mohammed Mehboob, an employee of a jewellery shop in Koppal district’s Gangavathi, has been accused of promoting enmity between different religious groups through a morphed picture that shows PM Modi bowing to touch the feet of AIMIM MLA Akbaruddin Owaisi, the brother of MP Asaduddin Owaisi.

Sources state that Mohammed Mehboob, from Gangavathi and employed in a jewelry shop was arrested and had been booked with charges under Section 153A of the Indian Penal Code. He has been booked for promoting enmity between religious groups.

The police initiated action against the youth after a few BJP activists noticed the picture and filed a complaint.

However, Mehboob said that he received the picture from his friends and that he had not morphed it. 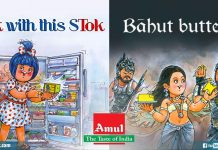 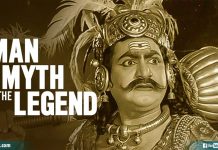 This Write Up About ‘Viswa Nata Chakravarthi S.V. Ranga Rao’ Shows Why His Legacy Is Irreplaceable 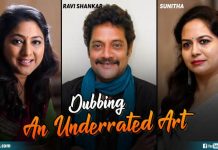