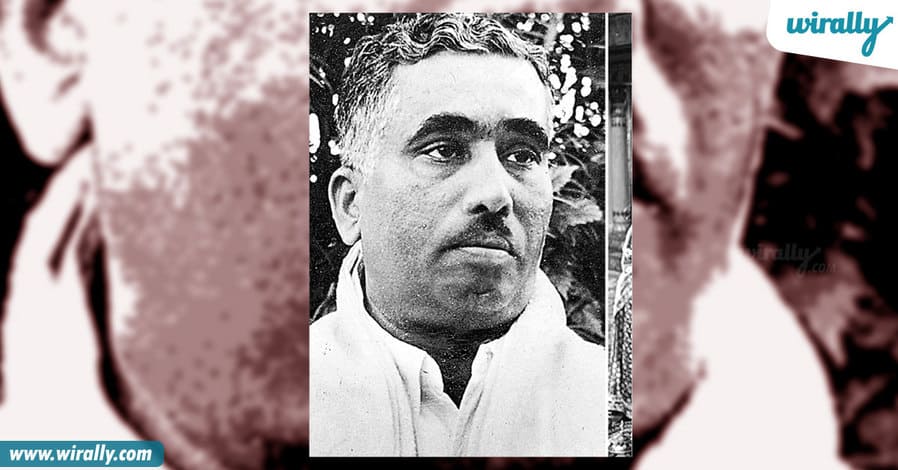 Kadiri Venkat Reddy or better known as KV Reddy is the pioneer of visual effects in Telugu Cinema. He is very famous for using tricky photography and some mind blowing visual effects. ‘Pathala Bhairavi‘ and ‘ Maya Bazaar are some examples of this beautifully done movies. 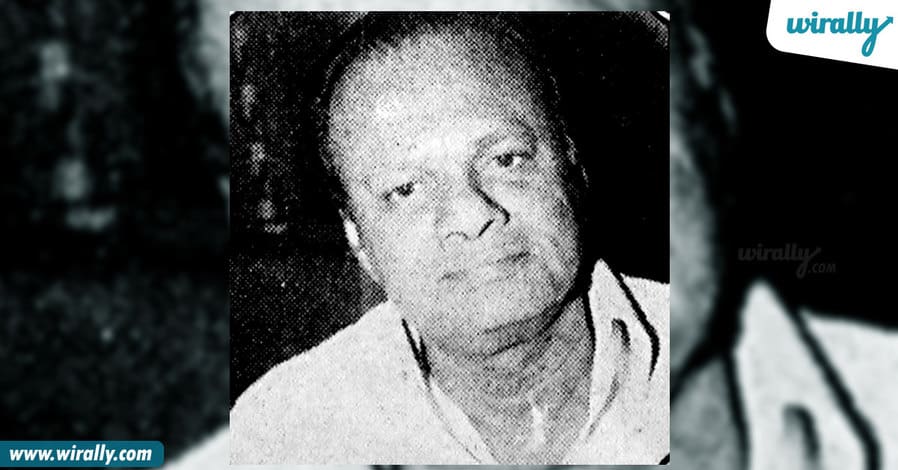 This legendry man is known for bringing mystique and myth in his film, jaganmohini which still remains a cult classic. He is known for showcasing a lot of tricks in visual effects in Telugu cinema. 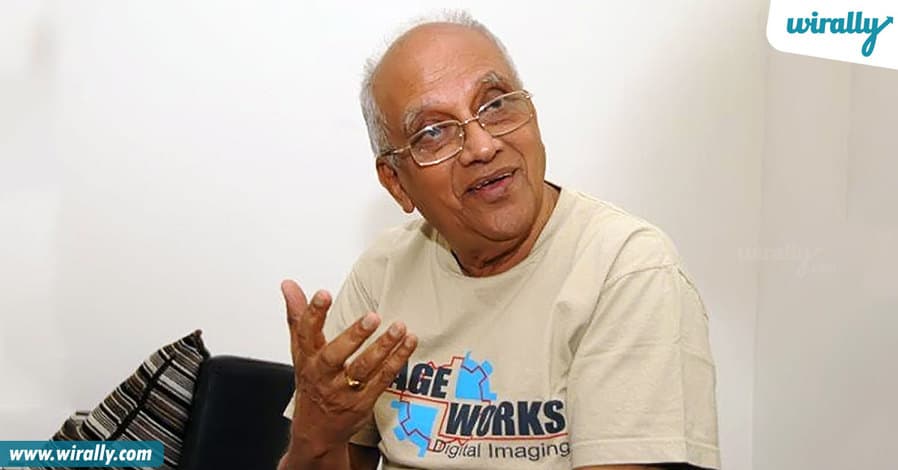 Bhairawa Dweepam. If you haven’t watched this film yet, do it right now and then dig into why this movie is movie is one of the finest classics. 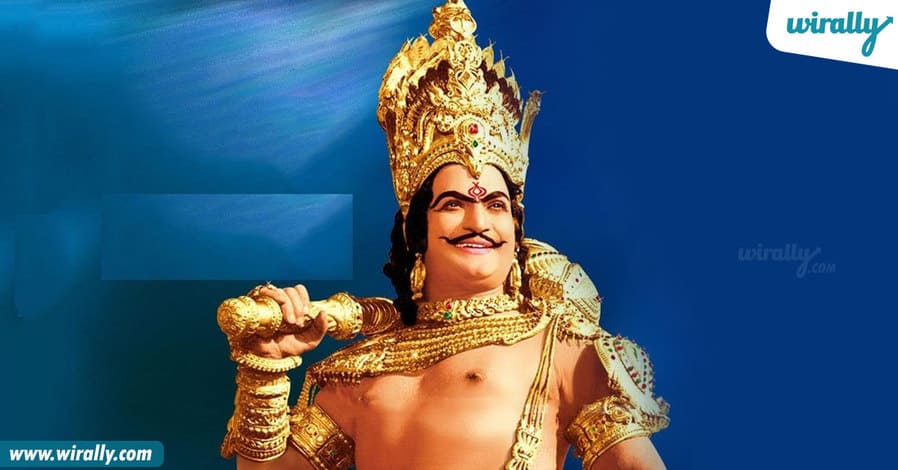 Dana Veera Soora Karna is credited as famous movie as a filmmaker with big scale of production and a very differently done story-telling. 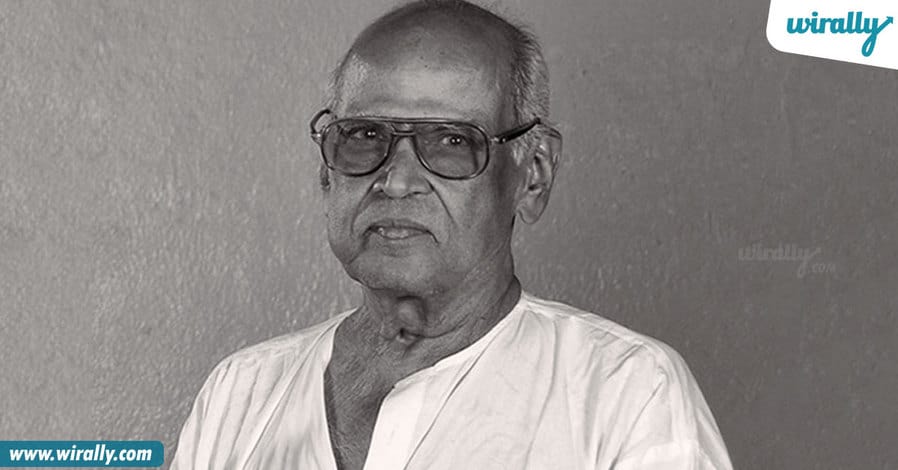 He is known for bringing beautiful sketches to the screen and for bringing brilliant visual effects. His last film Sri Ramarajyam released in 2011 was known was for using benchmark Computer Generated Imagery. With his vision, Bapu made Lava Kusa immortal. 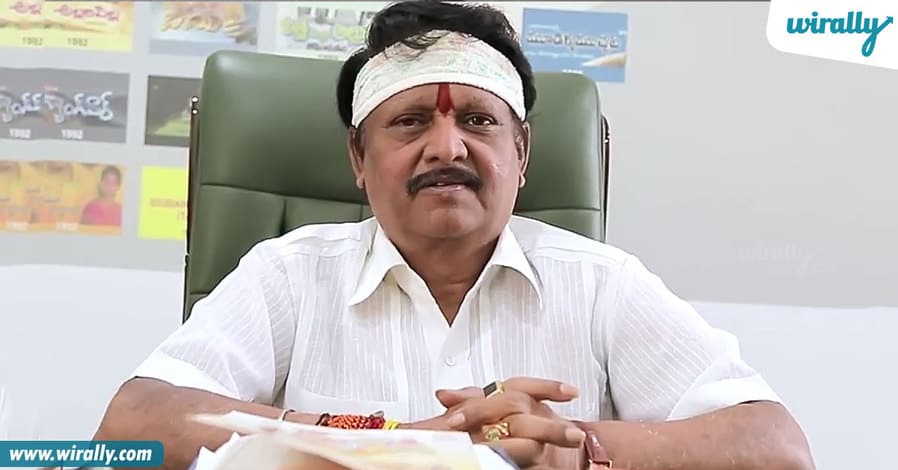 Ammoru, Devi, Anji, Arundati. I do not need more words to describe this man. 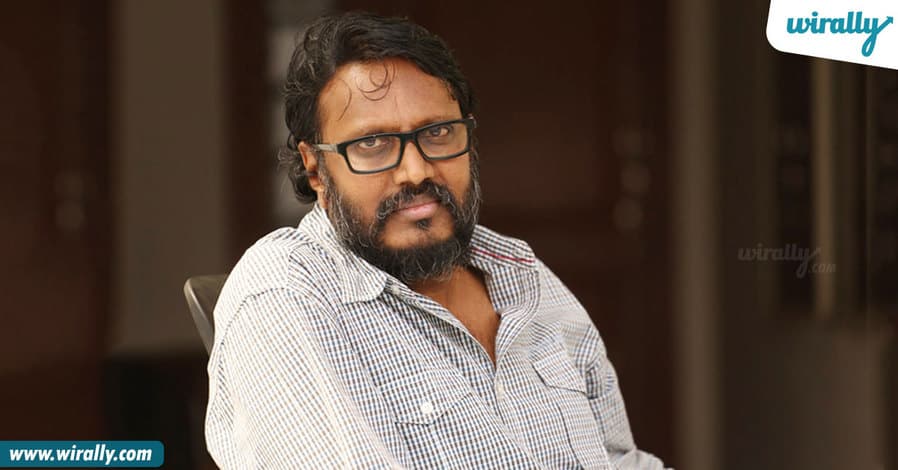 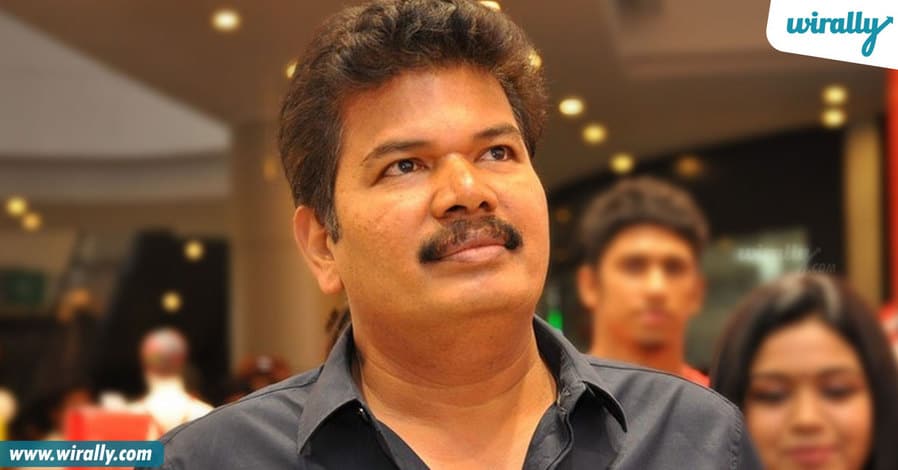 Bharateeyudu, Jeans to Robo, he made sure he gave the audience everything new, be it about the story or the visual candies. 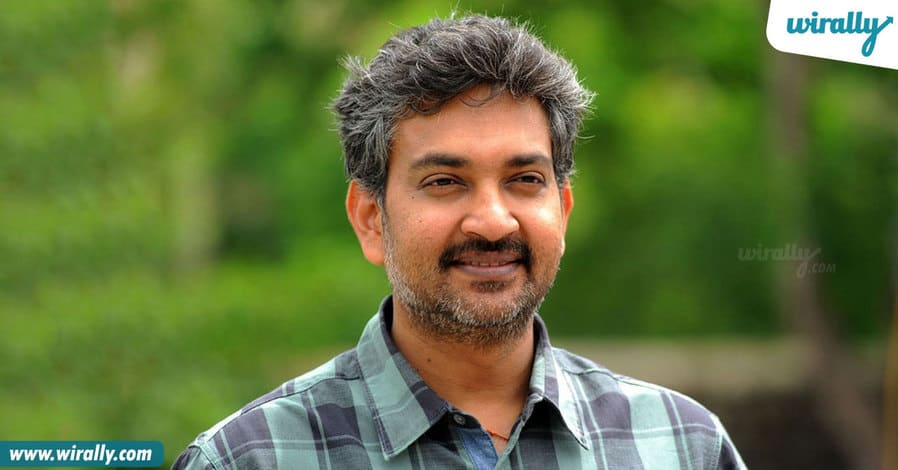 From Yamadonga to Bahubali, he gave many movies with beautiful storytelling and graphics and how he amalgamated both of it in his movies.