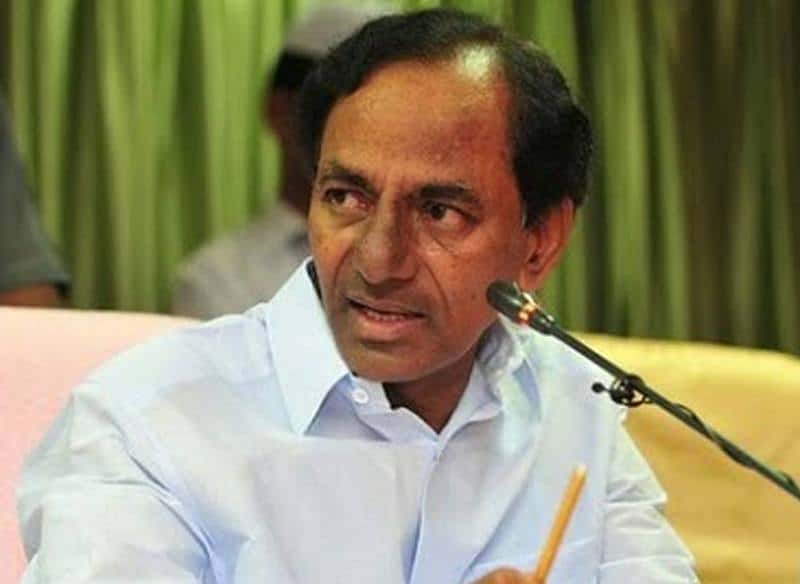 The TS government has decided to gift MLAs and MLCs iPods and iPhones on Tuesday when both Houses adopt the Appropriation Bill.

Finance minister Etela Rajender will also be organizing a big dinner for the legislators on Tuesday night. Earlier, too, in united AP, governments would lavish gifts on legislators.

However sources said no such gifts were given last year. Meanwhile, legislative affairs minister T. Harish Rao hosted a dinner meeting at Grand Kakatiya Hotel on Monday night to appraise legislators on the second phase of Mission Kakatiya works.

The lavish gift presentations don’t just end with Salary hike and expensive electronic goods, the legislators have also pressed for plots and houses in Hyderabad, reports IBNLive. The reason that they cited was that they come from other cities.

On Tuesday morning, Telangana Assembly unanimously passed a bill to effect hike in salaries of the legislators. The hike would cost the state Rs 42.67 crore per annum.

That’s why My Mom wanted me to get into politics….Lesson learned with a tight slap..!!