With its ancient culture and Vedic lore India has always been a place that has offered so much to the world in terms of spirituality. In addition to this, India has been home to many leading brands which are renowned globally ranging from Mysore Sandal Soap to Old Monk Rum. Today we bring you a few such brands that have become a significant part in our lives today…. 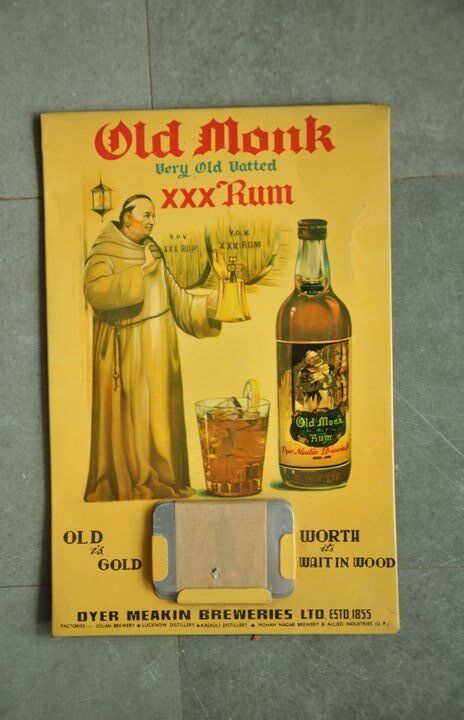 As we all know Old Monk is damn good for your heart if you drink it regularly and in moderation.

Old Monk Rum is an iconic vatted Indian dark rum, launched in 1954. It is blended and aged for a minimum of 7 years. It is a dark rum with a distinct vanilla flavour, with an alcohol content of 42.8%. It is produced in Ghaziabad, Uttar Pradesh. Old Monk has been the biggest Indian Made Foreign Liquor (IMFL) brand for many years.

Inspired by the serene life of Benedictine monks and the drinks they brewed as they led their ascetic life in the mountains where they lived in content. Colonel Ved Mohan created Old Monk. 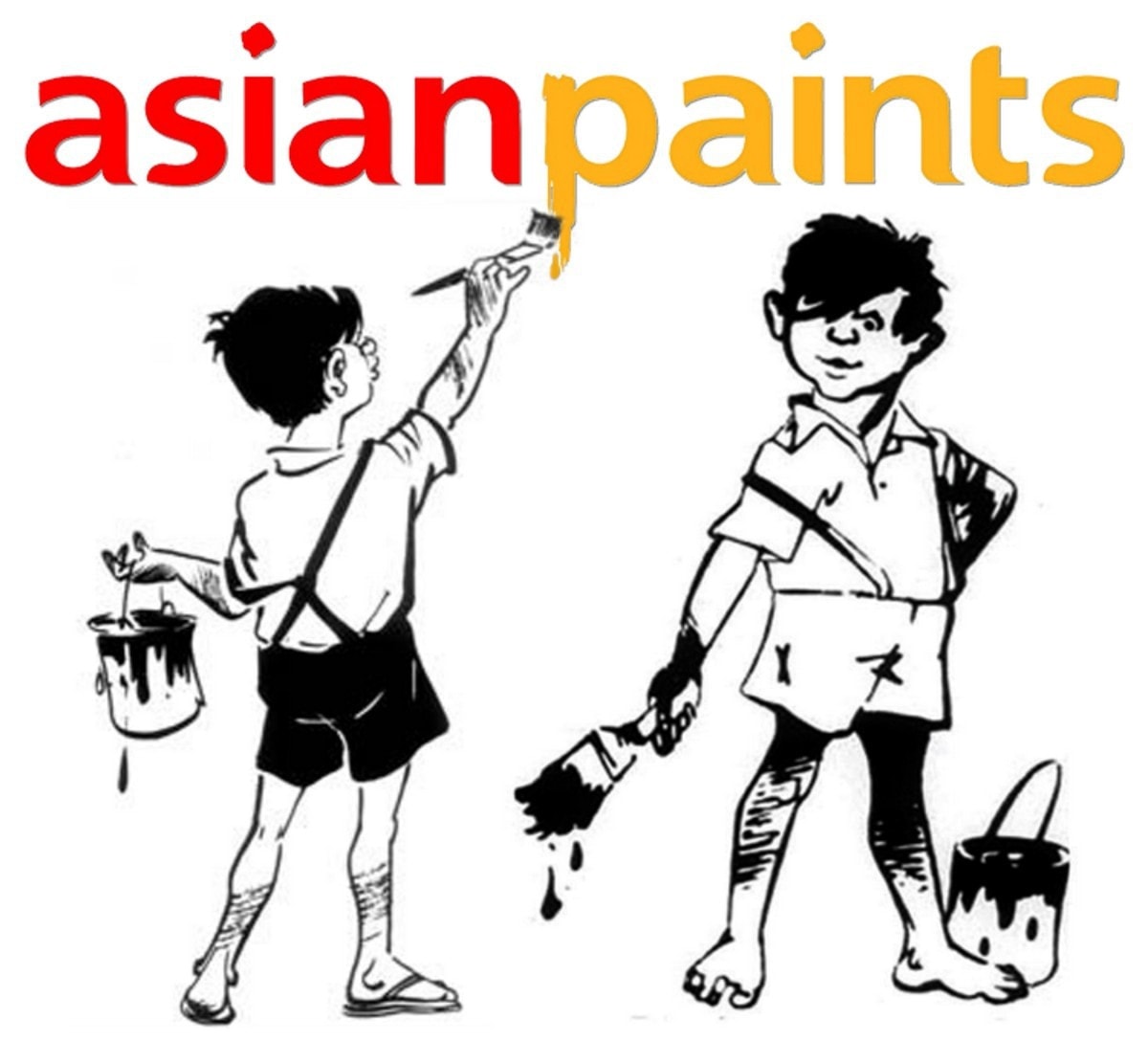 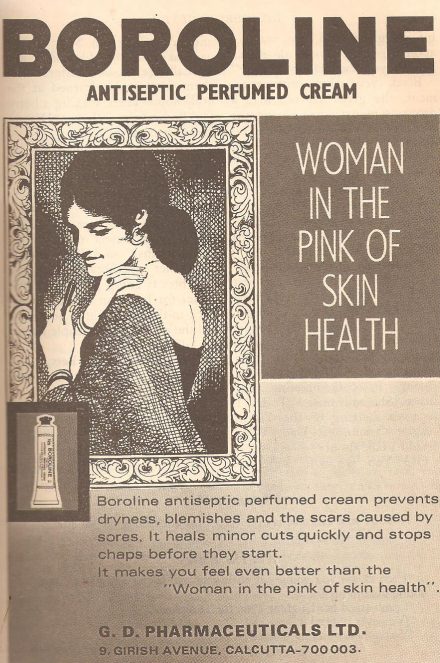 Boroline is an antiseptic perfume cream launched in 1929 in Kolkata by Gourmohan Dutta.And Boroline is used for cuts, cracked lips, rough skin, and to treat infections. It is manufactured by G D Pharmaceuticals.

Over the years, the brand’s popularity soared, and it became an icon of national economic self-sufficiency in a nation that was still under the British rule. It is still one of the most popular brands in India. 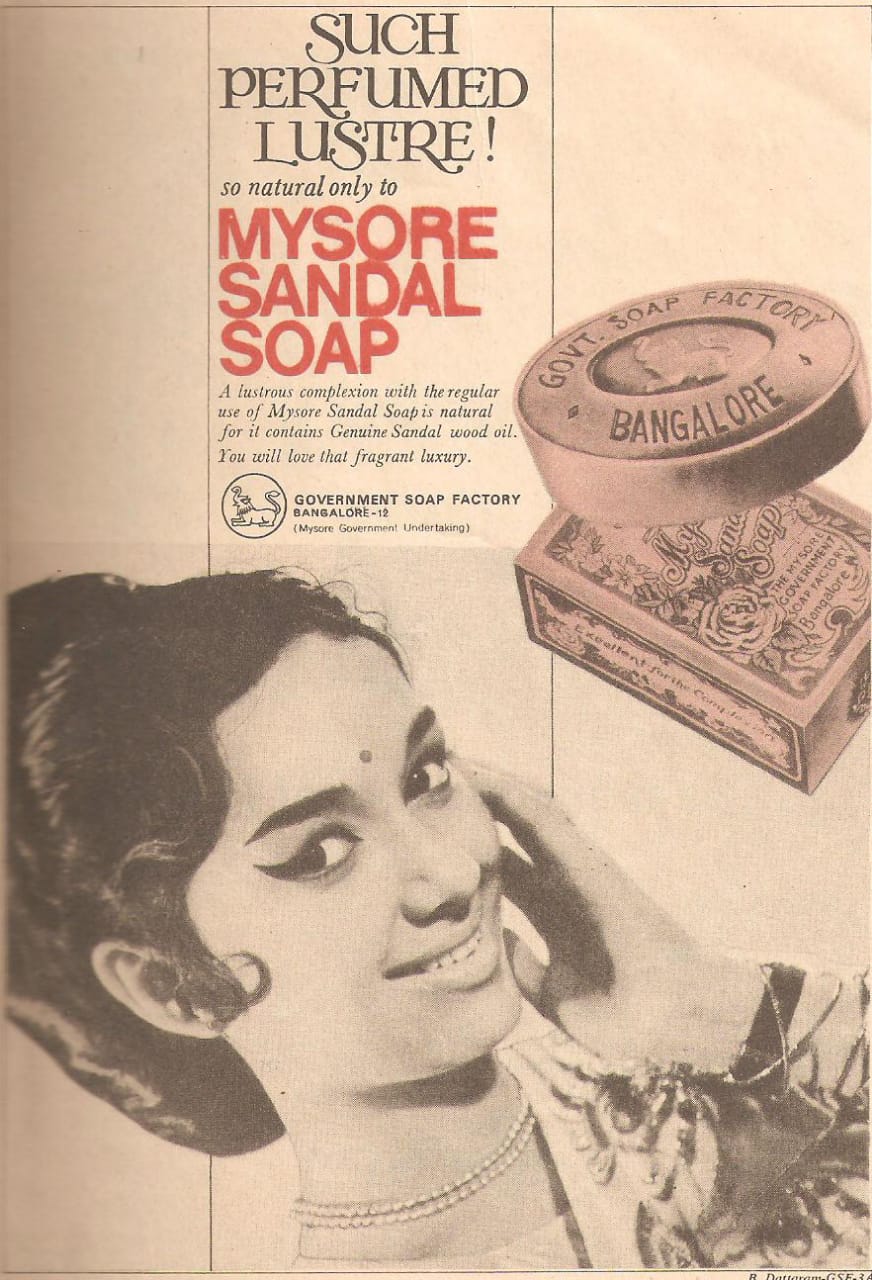 Mysore Sandal Soap is a brand of soap manufactured by the Karnataka Soaps and Detergents Limited (KSDL), a company owned by the government of Karnataka in India. This soap has been manufactured since 1916, when Krishna Raja Wadiyar IV, the king of Mysore, set up the Government Soap Factory in Bangalore. The main motivation for setting up the factory was the excessive sandalwood reserves that the Mysore Kingdom had, which could not be exported to Europe because of the First World War.

Mahindra & Mahindra was founded as a steel trading company on October 2, 1945 in Ludhiana as Mahindra & Muhammed by brothers Harikrishnan and Jayakrishnan and Jagdish Chandra Mahindra along with Malik Ghulam Muhammad. Anand Mahindra, the present Chairman of Mahindra Group, is the grandson of Jagdish Chandra Mahindra. After India gained independence and Pakistan was formed, Muhammad emigrated to Pakistan. Muhammad acquired Pakistani citizenship and settled in Lahore, and in 1948 became Pakistan’s first finance minister. Thereafter, the company changed its name to Mahindra & Mahindra in 1948.It eventually saw a business opportunity in expanding into manufacturing and selling larger MUVs, starting with the assembly under licence of the Willys Jeep in India. Soon, the company was established as the Jeep manufacturer in India, M&M later commenced manufacturing light commercial vehicles (LCVs) and agricultural tractors. 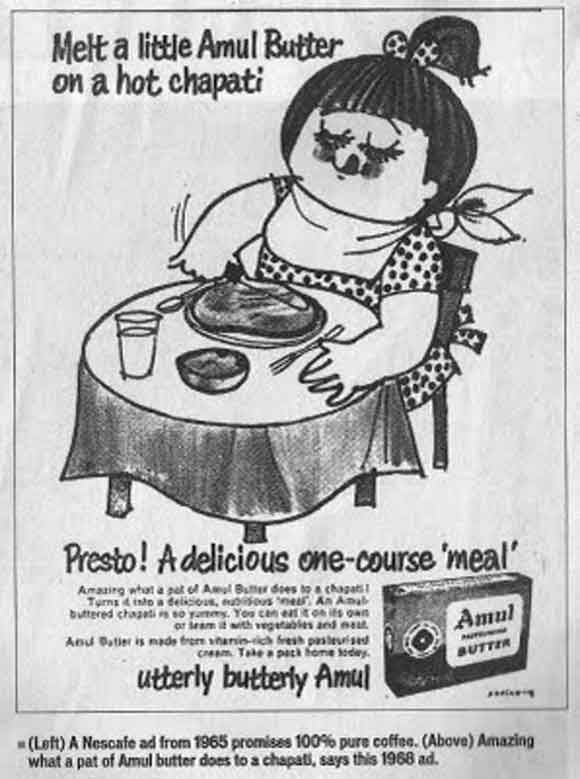 Amul cooperative was registered on 19 December 1946 as a response to the exploitation of marginal milk producers by traders. The prices of milk were arbitrarily determined. The government had given monopoly rights to Polson to collect milk from Kaira and supply it to Mumbai city. Dairy farmers in the country were in a deplorable condition.

Dairy engineer Verghese Kurien was entrusted with the responsibility of spearheading the co-operative movement that went on to become the legend that is ‘Amul’. In the beginning, Amul found it difficult to beat Polson because Indians were used to the Polson taste but with intensive marketing, they were able to take the lead in the market. 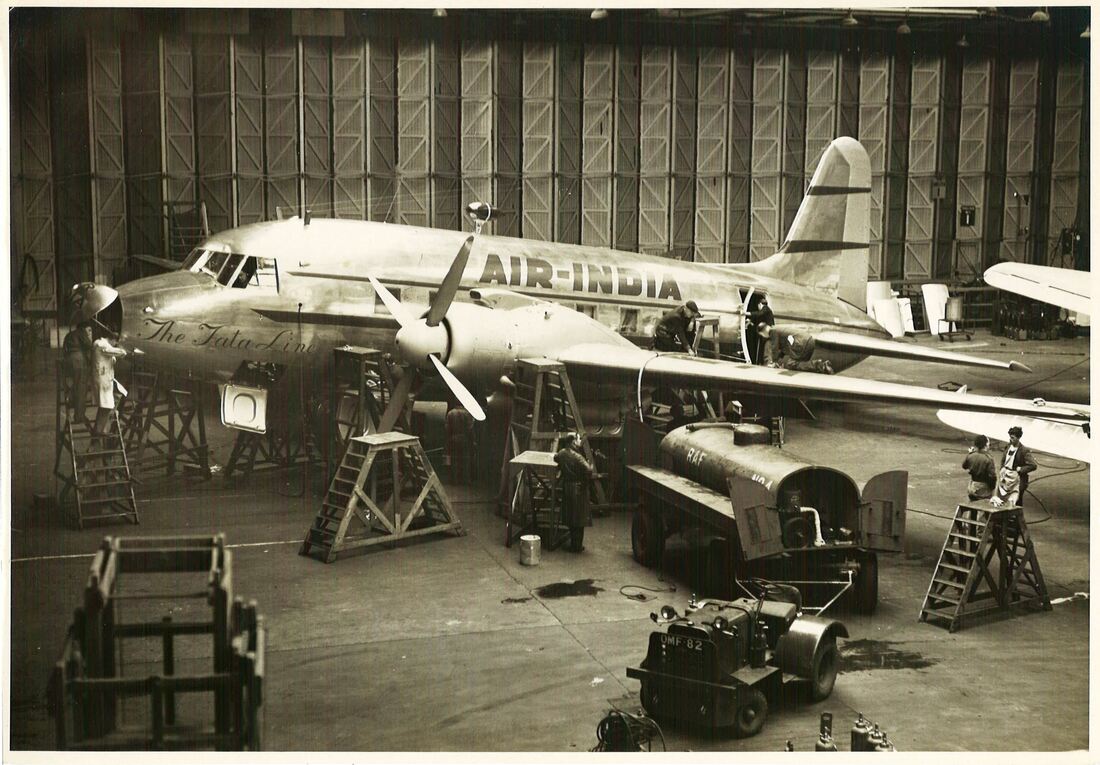 Air India had its origin as Tata Air Services later renamed to Tata Airlines founded by J. R. D. Tata of Tata Sons, an Indian aviator and business tycoon. In April 1932, Tata won a contract to carry mail for Imperial Airways and the aviation department of Tata Sons was formed with two single-engine de Havilland Puss Moths. On 15 October 1932, Tata flew a Puss Moth carrying air mail from Karachi to Bombay and the aircraft continued to Madras piloted by Nevill Vintcent, a former Royal Air Force pilot and friend of Tata. The airline fleet consisted of a Puss Moth aircraft and a de Havilland Leopard Moth. Initial service included weekly airmail service between Karachi and Madras via Ahmedabad and Bombay. In its first year of operation, the airline flew 160,000 miles (260,000 km), carrying 155 passengers and 9.72 tonnes of mail and made a profit of ₹60,000. 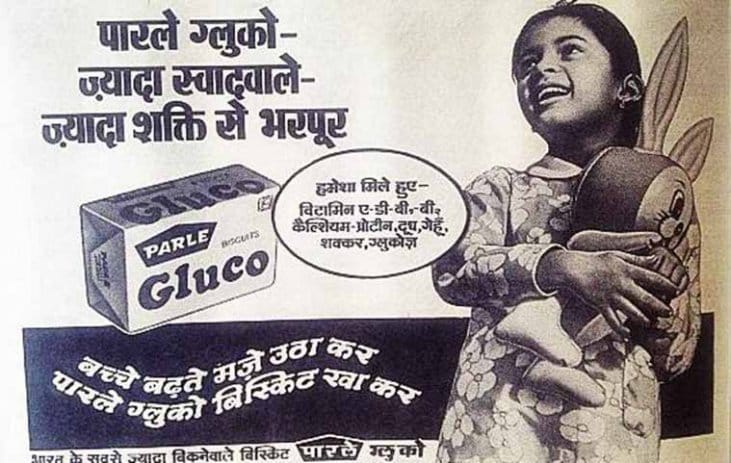 Parle Products began manufacturing biscuits in 1939. In 1947, when India became independent, the company launched an ad campaign, showcasing its Gluco brand of biscuits as an Indian alternative to British-branded biscuits. Interestingly, Parle-G biscuits were earlier called ‘Parle Gluco’ Biscuits until the 1980s.