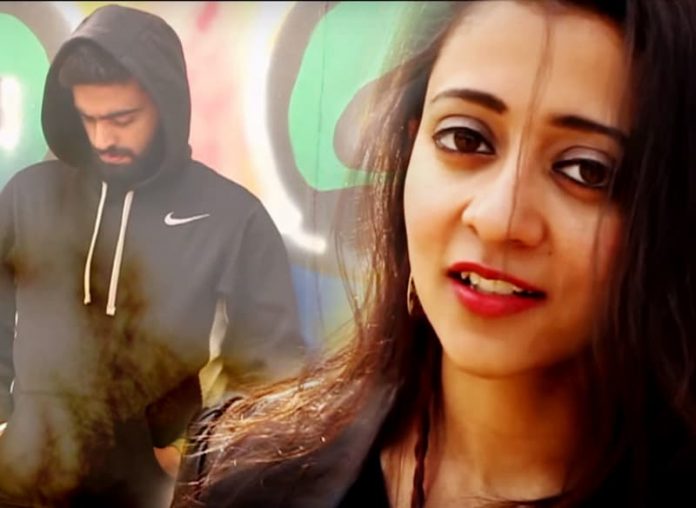 With Valentine’s Day coming close, the internet has got creative in their own way and are making the most of it.

For some ages, guys have been very unsteady not knowing how to deal with the friend-zoning they face from girls they try to hit on or be nice to. These are the guys who can’t break loose or have the ability to confront their crush. Well, you’ve gotta be smart if you’ve gotta survive, bro!! Atleast avoid the friend-zone (read bhai-zone)!!

‘You’re taking me into Friendzone direction
Just like the Indian Government. All TALKS no ACTION.’

‘Although there is pain in my chest,
I wish you ALL THE BEST’

It seems like an anthem for all the single guys out there. And the other guys who haven’t faced being bhai-zoned, no harm watching it. You never know, haan!! 😉