1. Indian Premier League – The costliest mega cricket tournament cancelled, and further schedule is not announced yet ! 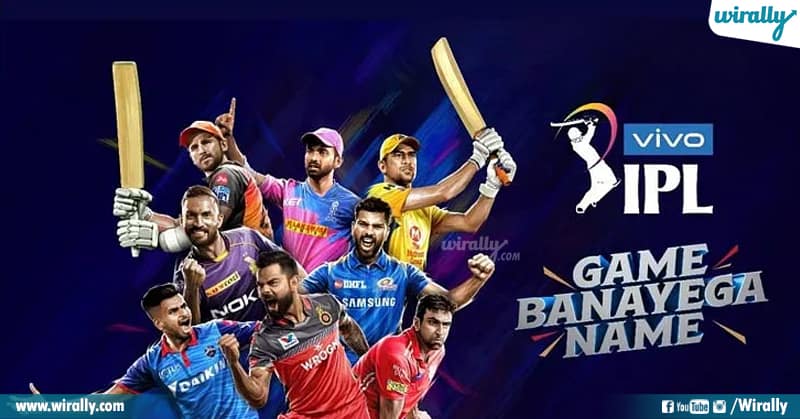 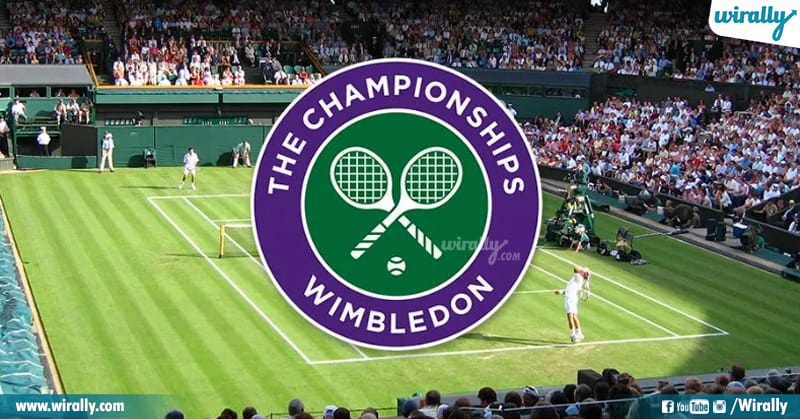 3. 21st IIFA Awards: Originally scheduled for March 26 and further schedule is not announced yet ! 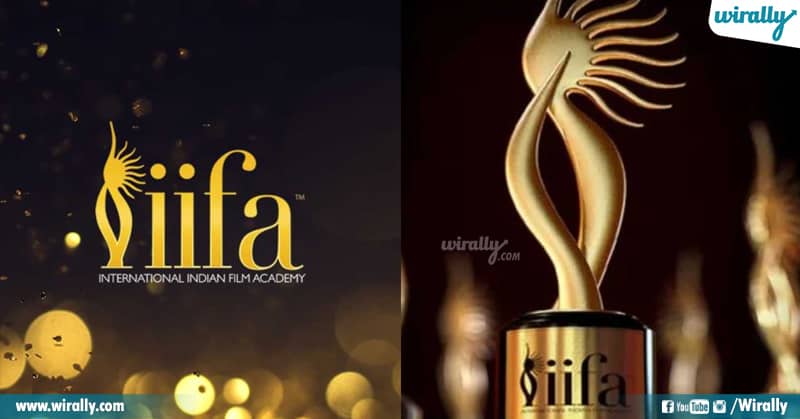 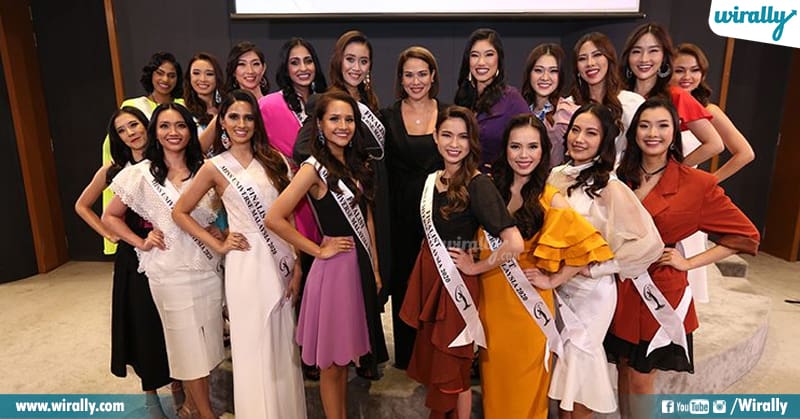 5. Rajyasabha Elections 2020: Originally scheduled for March 26 and further schedule is not announced yet ! 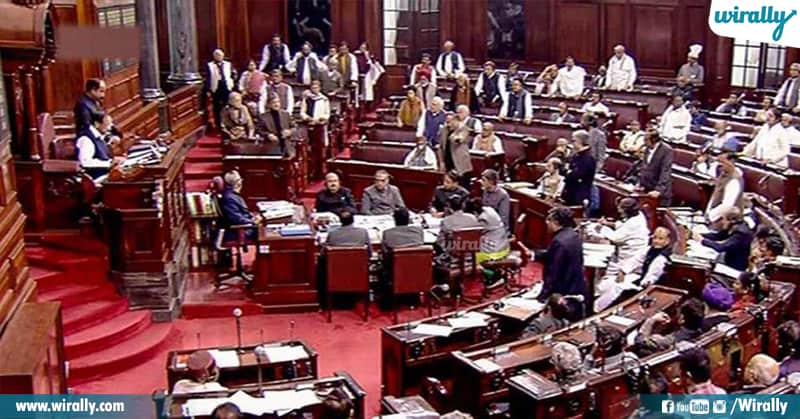 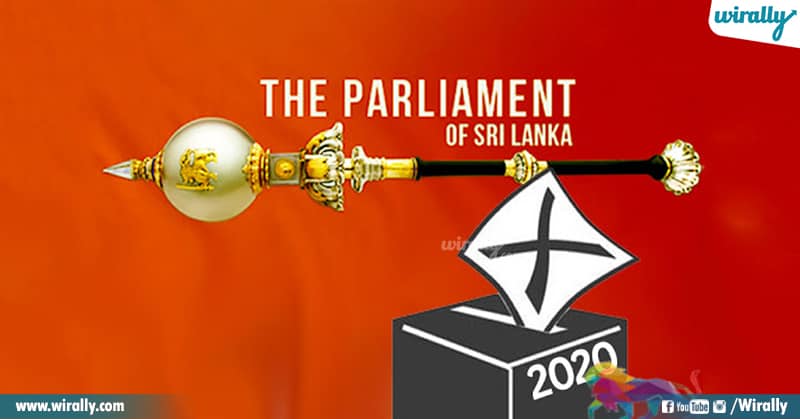 7. 2020 Billboard Music Awards, to be held on April 29, postponed indefinitely ! 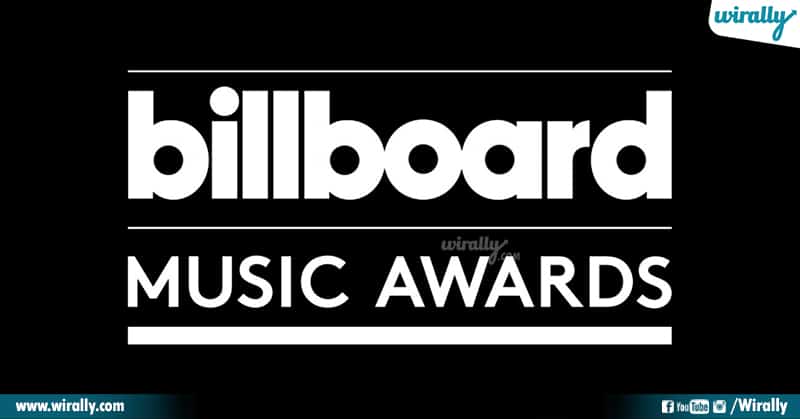 8. The ODI series between India and South Africa scheduled for March 15-18 has been cancelled. 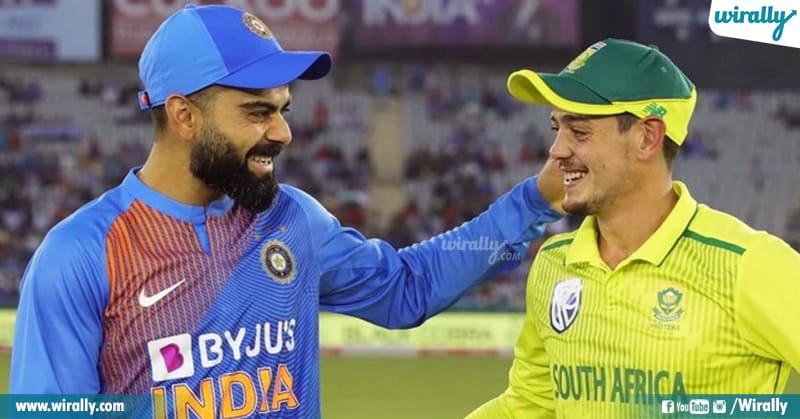 9. Sydney’s Royal Easter Show has been cancelled for the first time since the 1919 Spanish Flu epidemic 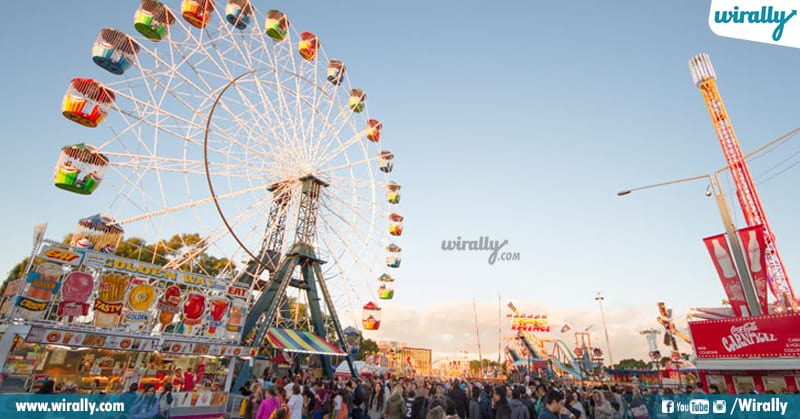 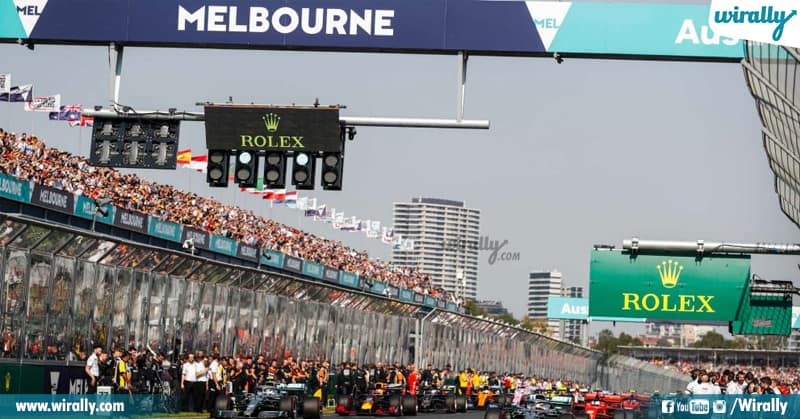 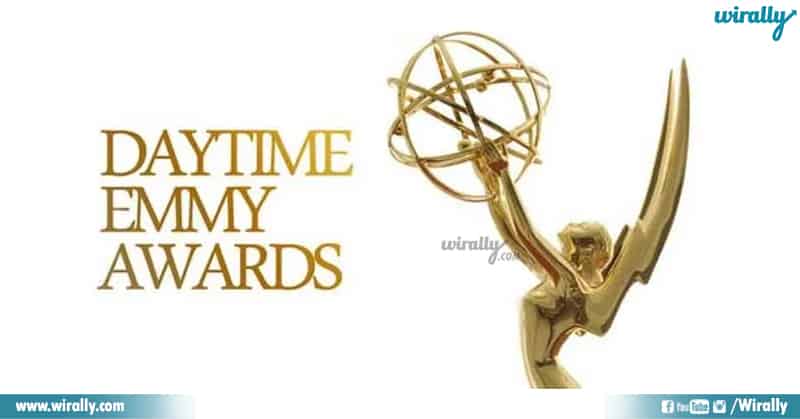 12. Apple cancelled its flagship conference of Worldwide Developers Conference (WWDC) which is an online-only conference this year. 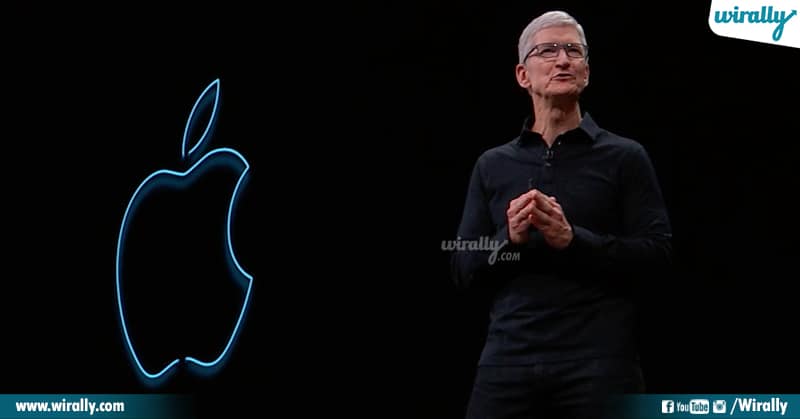 13. The Walt Disney World Resort, which attracts 93 million visitors every year, has been temporarily shut down until the end of the month. 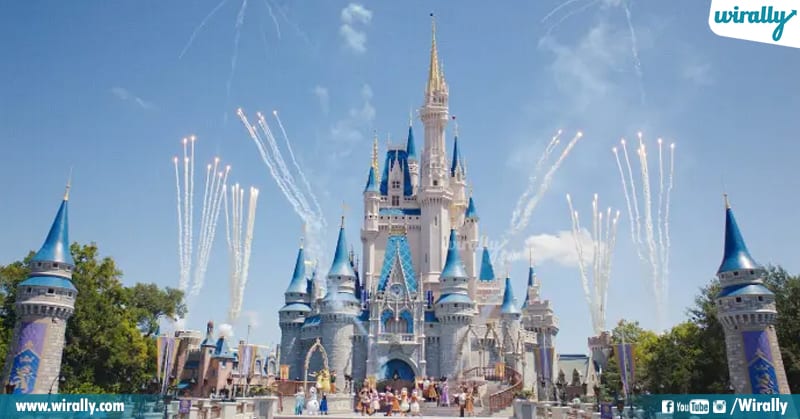 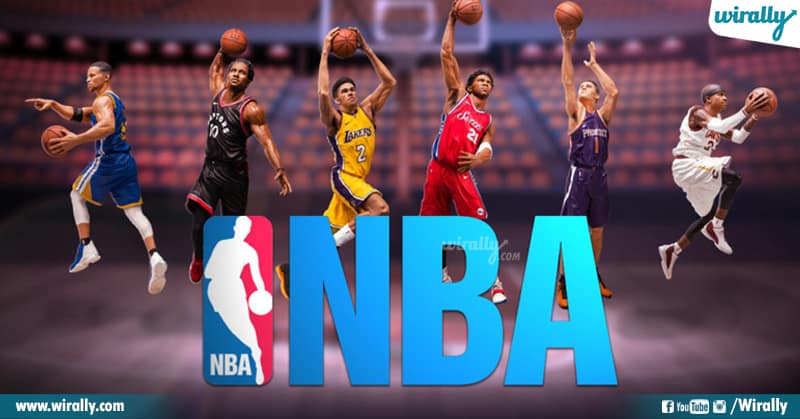 15. Facebook cancelled its F8 developers conference which is supposed to happen in San Jose, California. 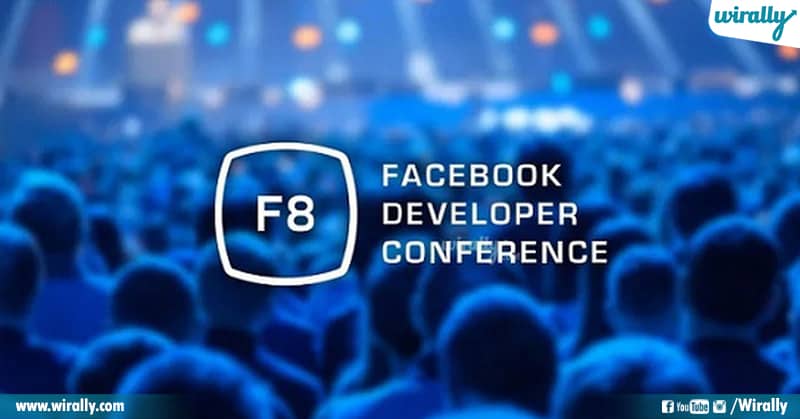 Abhinandana: The Melancholic Musical Jukebox That Once Sucked The Life Out Of Us