Meet Sudhir, A Para Athlete Who Won The First Gold Medal In Para Powerlifting AT CWG 2022 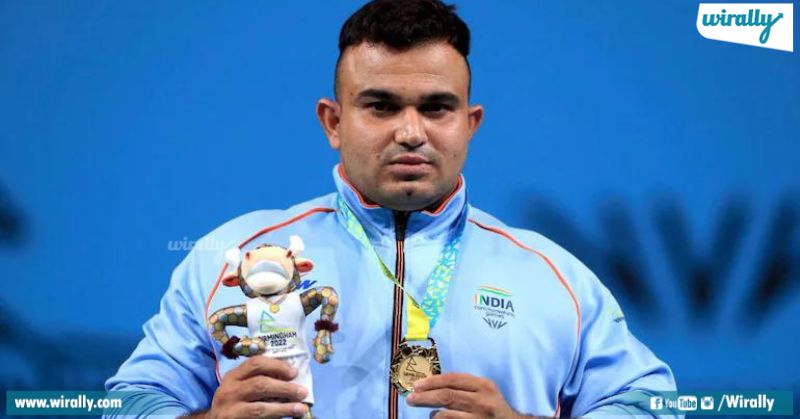 2. Sudhir, lifted 208kg in his first attempt before increasing it to 212kg in his second effort to gather 134.5 points and break the Games record. He clinched the gold medal with his final attempt still left. He went for a personal best with his last lift(217 kg) but could not succeed. 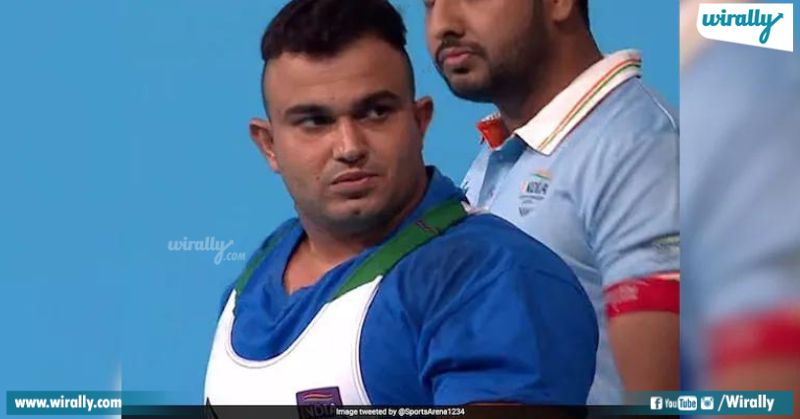 3. Born into a farmer’s family in Sonipat, Haryana. Due to a high fever, he contracted polio at the age of four. He had a strong love for sports since childhood. So he held on to that love without letting obstacles get in his head. He decided to focus on weight lifting. 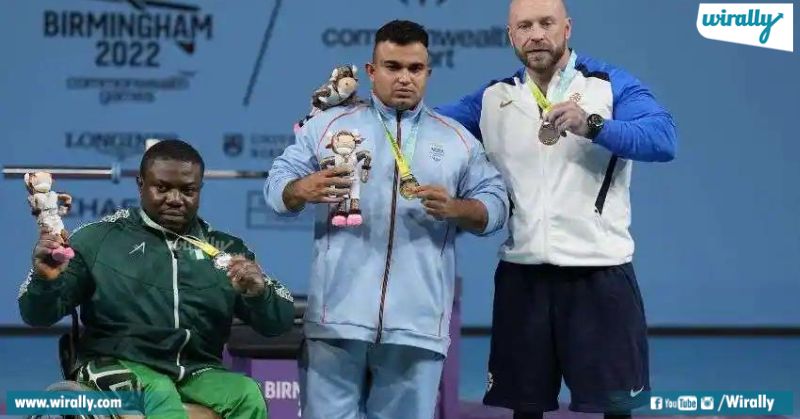 4. Sudhir began his sporting career in 2013. In 2016, he won gold in the first national level competition. And he made his international debut in 2018 at the Asian Para Games 2018, he bagged the bronze medal. Unfortunately, his father passed away the same day he won his first international medal. Even on the happy day, Sudhir was swept away in tears. 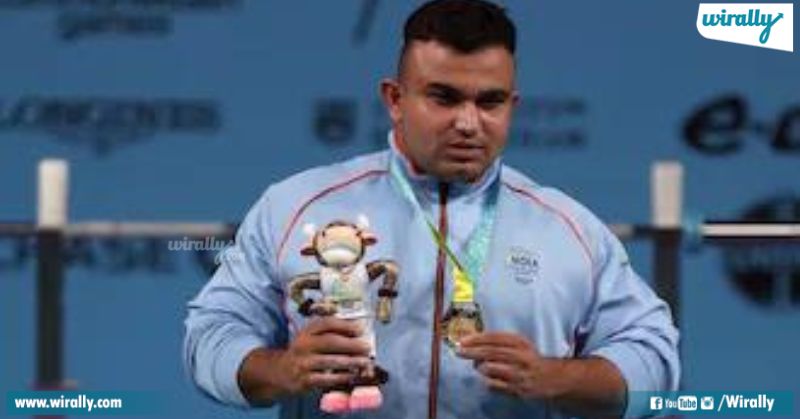 5. He graduated with a BA in Sanskrit from MDU Rohtak. He is currently working as a Senior Coach (Weightlifting) for the Government of Haryana. 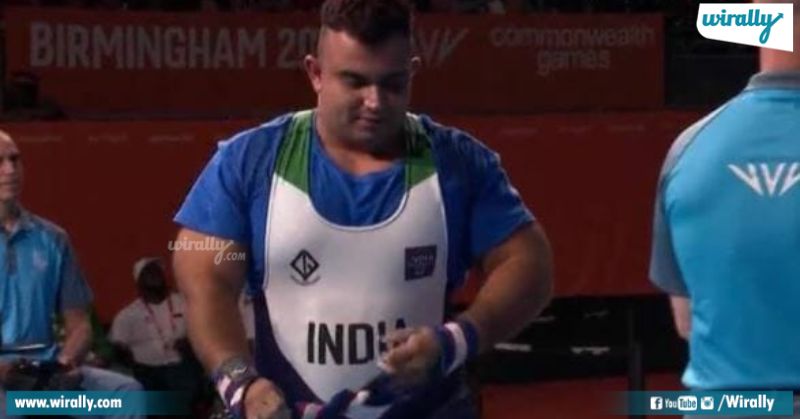 6. He was also named “Strong Man of India” at the 17th Senior and 12th Junior National Para Powerlifting Championships in 2018. 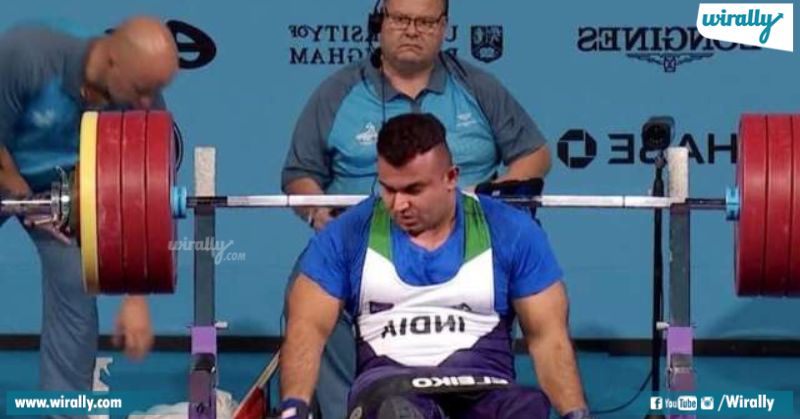