Meet The Grandmother, His Resurrector, The Symbol Of Hope And Love For Arjun Reddy

Contributed by Thoughts on Cinema

Arjun’s grandmother candidly narrates a small incident from Arjun’s childhood with a deep metaphor about the stubborn nature of humans. She mentions about the Sages, Saints, Goddesses, birds, and the creatures of the sea being vulnerable to change with respect to time. Then, she questions the human resistance to the course of change and even after accepting that change, there is a bundle of grief. 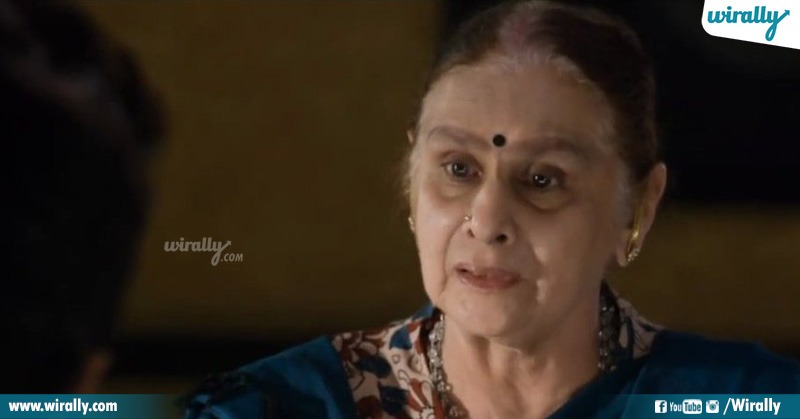 Her simple and resounding rationalization is “Why to grieve on incidents that are both unforeseen and predictable”. She further recounts Arjun’s deep attachment to a doll draped in a white gown. One day, when the doll is lost and Arjun despite a lot of attempts is unable to find her, he sleeps in sorrow after constantly asking his grandmother to help him find the doll. In every part of Arjun’s life, she has been Arjun’s guide in finding him the route towards his future. 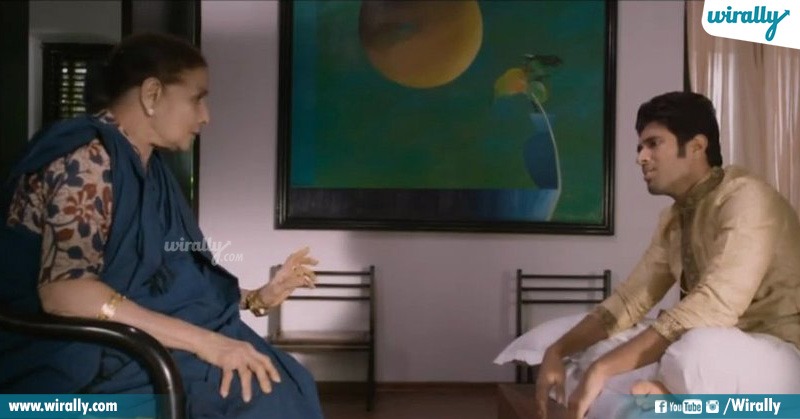 Arjun doesn’t understand the dynamics of marriage, it was only after his grandmother explains to him the difference between being in love and the process involved in shaping that love into marriage. It was only his grandmother that understood him completely, she knew about the undying hope that Arjun has in his nature, she lets him suffer in his own personal space so that he can come out of it as a better person, it was her untimed death that brings another side of Arjun.

Here is 🍸 to Arjun’s Grandmother, to those people in our life who really know us and have the power to resurrect us back in times of crisis. When she said, suffering is very personal, I personally got attached to her. Though I haven’t met her, for me, few attachments are ineffable. 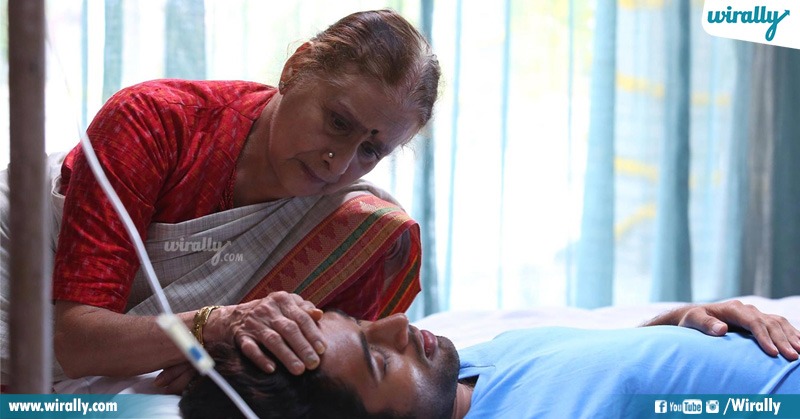 “Man must be sustained in suffering by a hope so high that no conflict with actuality can dash it- so high, indeed, that no fulfillment can satisfy it; a hope reaching beyond this world”