1. Deccan Chargers Hyderabad had a disastrous run in the first season of IPL(2008), it had lost seven games in a row. 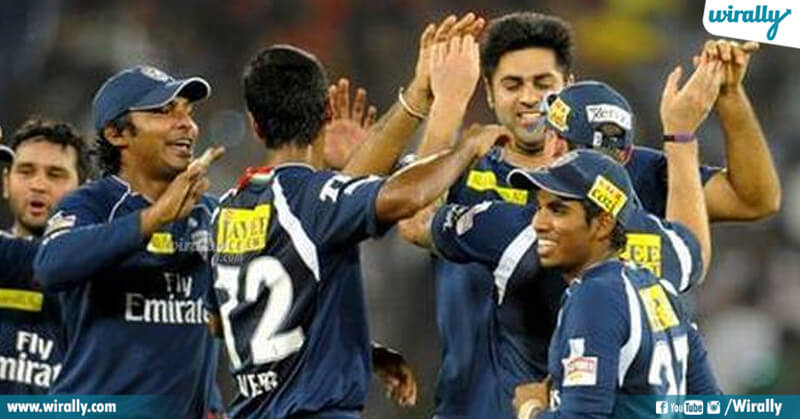 2. After winning its first game against Punjab in 2009, Kolkata Knight Riders lost 9 of the next 10 matches (1 match was abandoned). 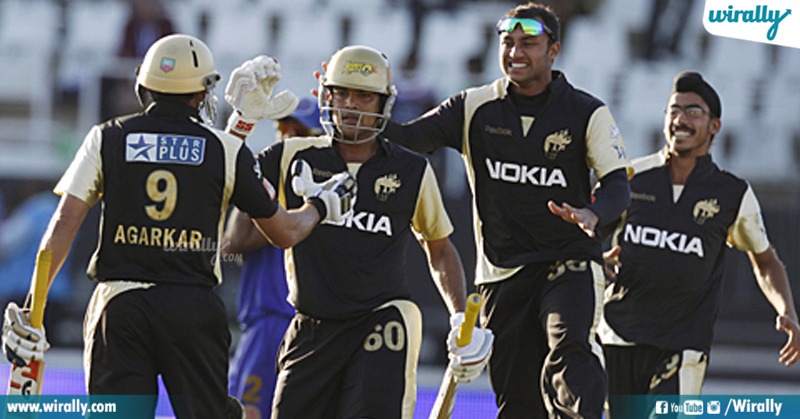 3. Pune Warriors India won the first two matches in its debut season (2011), but lost the next seven. 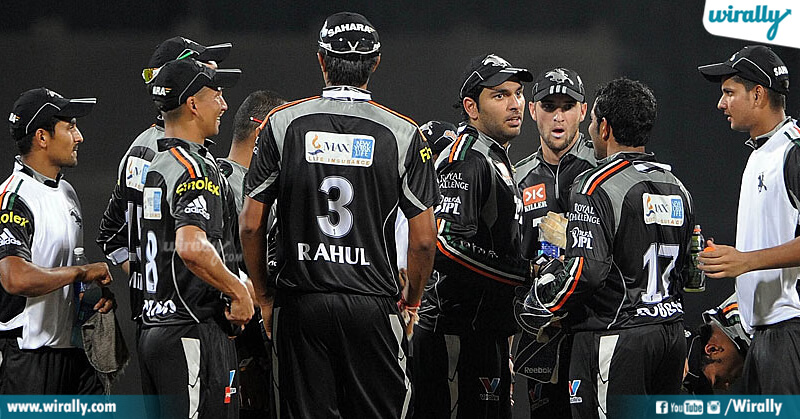 4. Pune Warriors India had nine successive losses in 2012 season of the IPL. 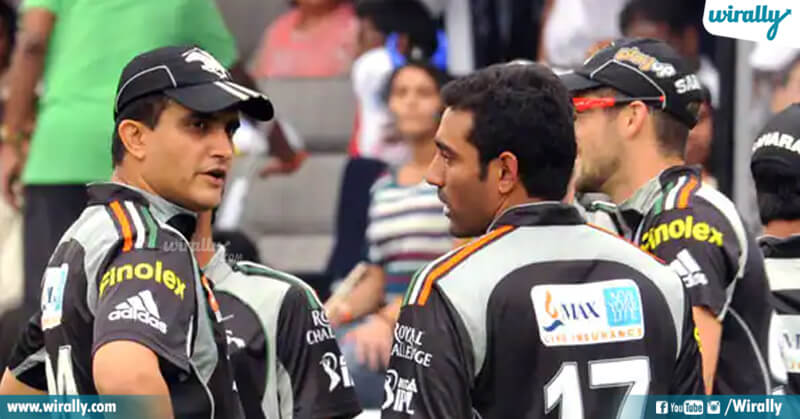 5. In 2013, the Delhi Daredevils lost the first 6 matches in the tournament. 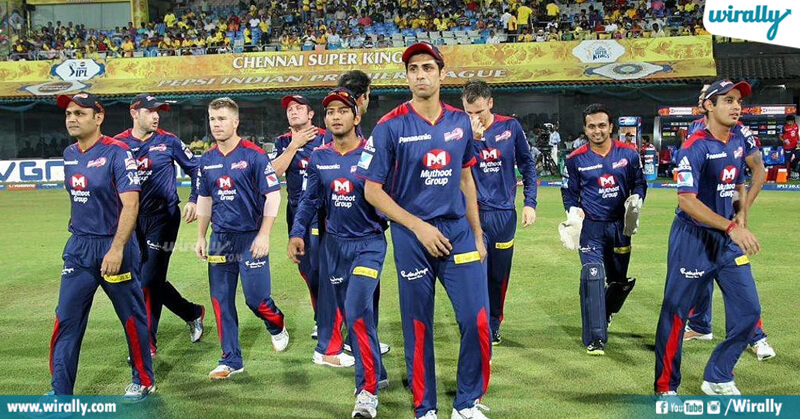 6. Pune Warriors had 9 consecutive losses in the 2013 season. 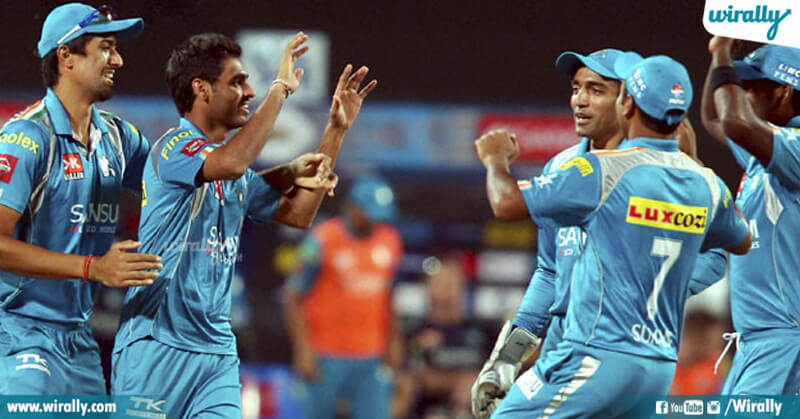 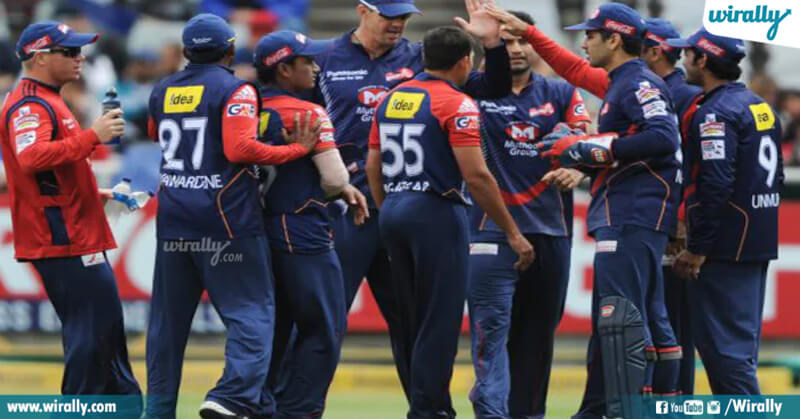 8. Royal Challengers Bangalore had one of its worst seasons in 2019, with six losses in a row. 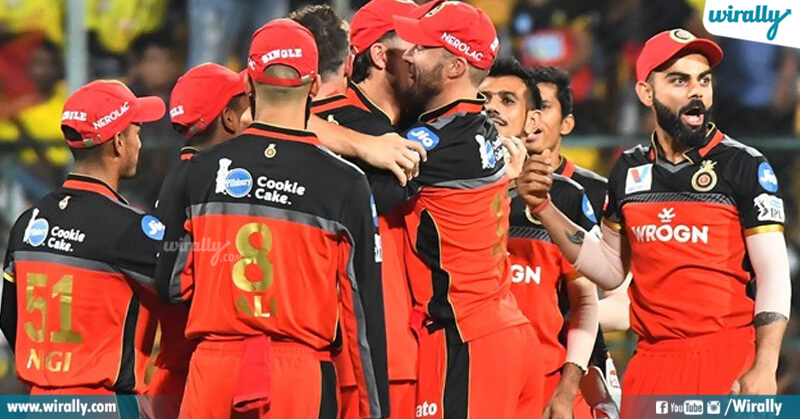 9. And last but not the least, Mumbai Indians eight losses in a row in 2022. This is the worst losing streak from the start of a season by a team. 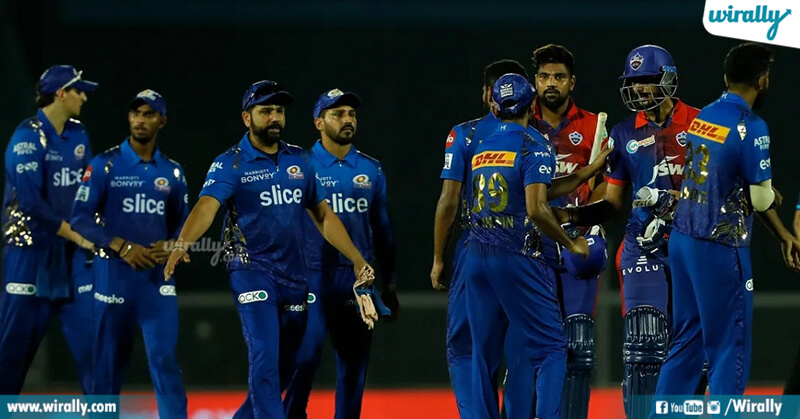