Thanks to being born to well known names in the Malyalam film industry, star kids have the limelight and a chance to act, literally served to them on a silver platter. But, once their first film hits the silver screen in Mollywood, it is a completely different story. With expectations running high, most star kids crumble under pressure and end up being one film wonders.

However, there are a few who deliver more than expected and make a mark on the hearts of the audience.

Here is a list of some Mollywood star kids who have successfully created a place for themselves in the industry. 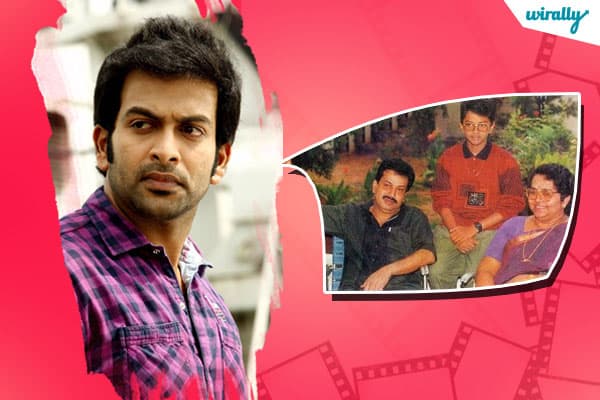 Son of yesteryear actors late Sukumaran and Mallika, he took the Malayalam film industry by storm with his dashing good looks and impressive acting style. He made his debut at the tender age of 19 with the film Nandanam which was a great hit and won him many accolades. He happens to be the youngest Malayalam actor to have won the Kerala State Award which he got for his outstanding performance in Vasthavam. From intense roles to comic ones, he can play any role with ease, which is why he is toot tooted as the next superstar.

He is the prodigal son of Superstar Mammootty and stakes were really running high on him when he made his debut with Second Show. The film got a lukewarm response but his second film, Usthad Hotel went on to be a superhit and propelled him to newer heights. With his dapper looks and modern persona, he has become a youth icon in the state and has managed to have a huge fan following within just a few years. Presently he is one of the most sought after actors in Mollywood. 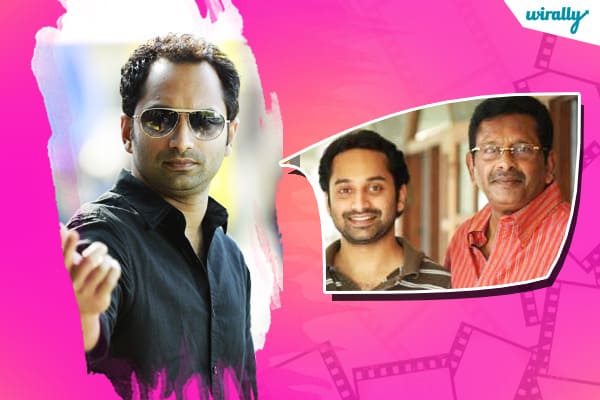 Son of the well known Malayalam director, Faasil, who has dished out many superhits, Fahadh’s first film Kaiyethum Doorathu was a debacle. However, he made a comeback into Mollywood after a gap of five years with the film, Kerala Café. Though the role was small, his talent was recognized by some prestigious directors. His diverse roles in Chappa Kurishu, 22 Female Kottayam, Diamond Necklace, Amen and Annayum Rasoolum gave the audience a sneak peek into his versatility. Receiving the Kerala State Award for 22 Female Kottayam further propelled him on the path of success. 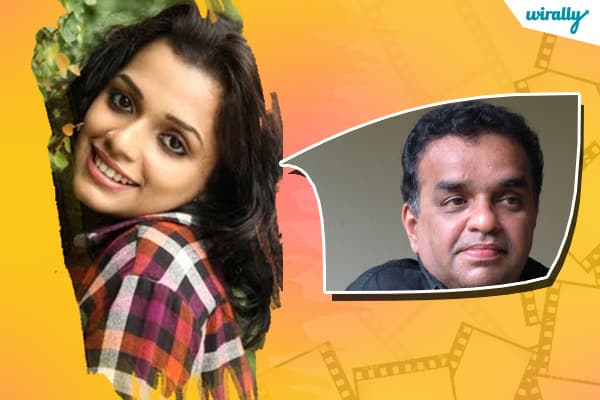 She is the daughter of well known character actor, Augustine, who passed away a few years back. Her first film, Elsamma Enna Aankutty, won her critical acclaim and then there has been no stopping her. She won the Kerala State Award for Best Actress for the film Artist. With her girl next door looks and her acting prowess, she has carved a niche for herself. 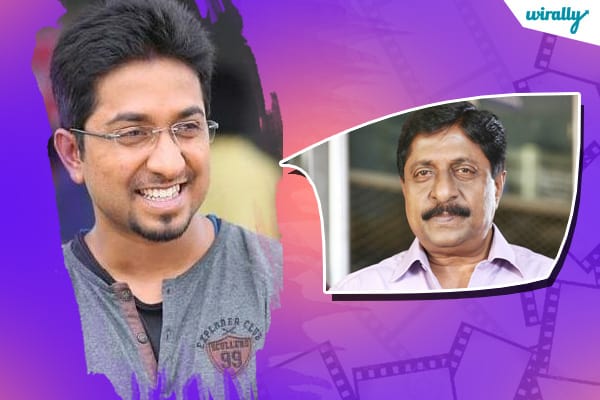 Actor Srinivasan is a multitalented personality and his son Vineeth Srinivasan takes after him. Just like his father, he too is an actor, director and writer. However, the one talent that his father did not display is singing and Vineeth is quite good in this too. He started off as a playback singer lending his voice to actor Dileep in Chaandupottu. He made his debut as an actor with the film Cycle and has acted in a number of films. He is also a director par excellence and is known for his new wave cinemas.

These star kids made a mark in Mollywood and have become a household name today. Let us hope that we will be wowed by many more star kids in the future.