Curious about who’s next to him and who is in the top 10 on Instagram? Ok let’s take look at 10 Most Followed World Celebrities On Instagram 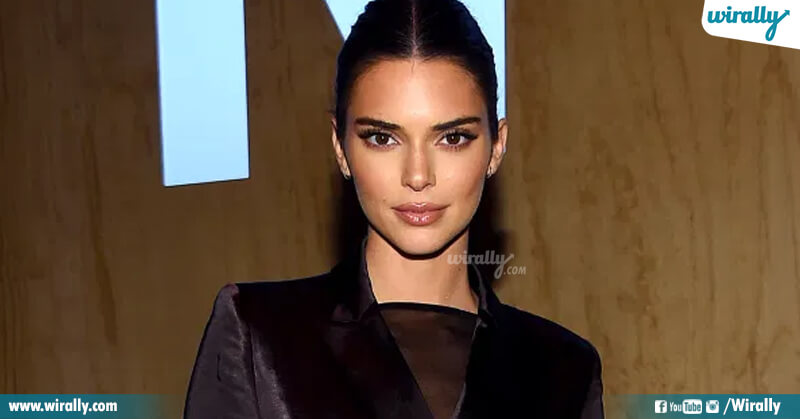 Kendall Jenner is an American model, socialite, and media personality. She is the daughter of Kris Jenner and Caitlyn Jenner, and rose to fame in the reality television show Keeping Up with the Kardashians. 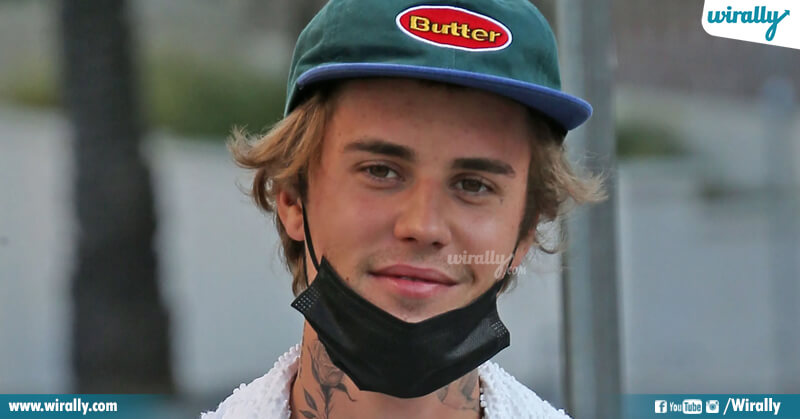 Justin Beiber is a Canadian singer, who rose to fame after the Baby single which shook the world at the time of release. Then he got a huge following and went on to release more hit singles like What Do You Mean, Love Yourself and sorry. 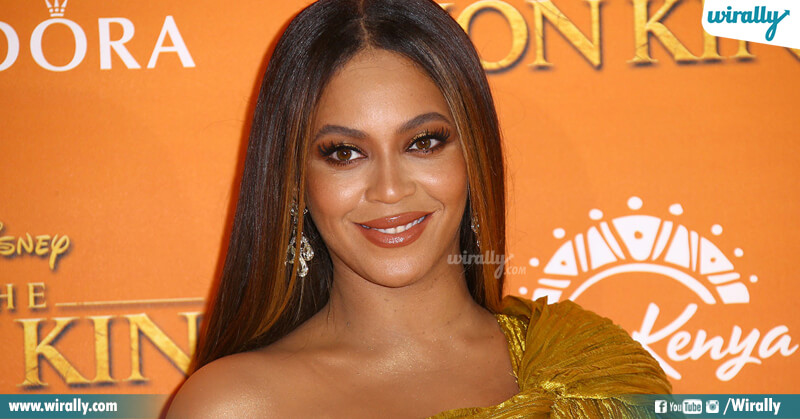 Beyonce is an American singer, songwriter, record producer, and actress. She is better known for her global singles like ‘Crazy in Love, Beautiful Liar, Baby Boy & If I Were a boy. 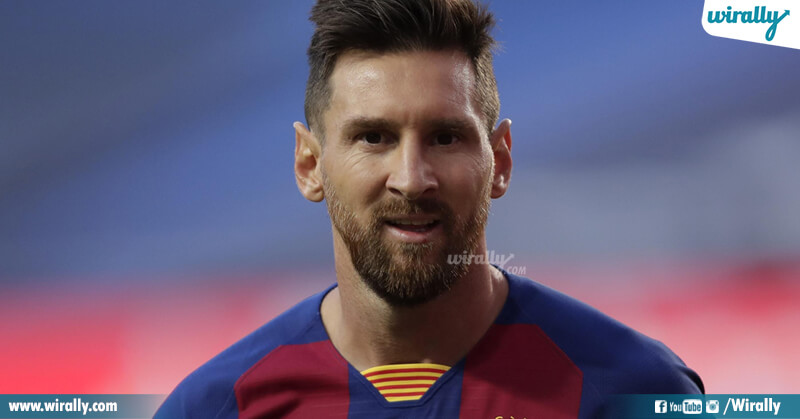 Ace footballer from Argentina, Often considered as the best player in the world and widely regarded as one of the greatest players of all time is at 7th place. 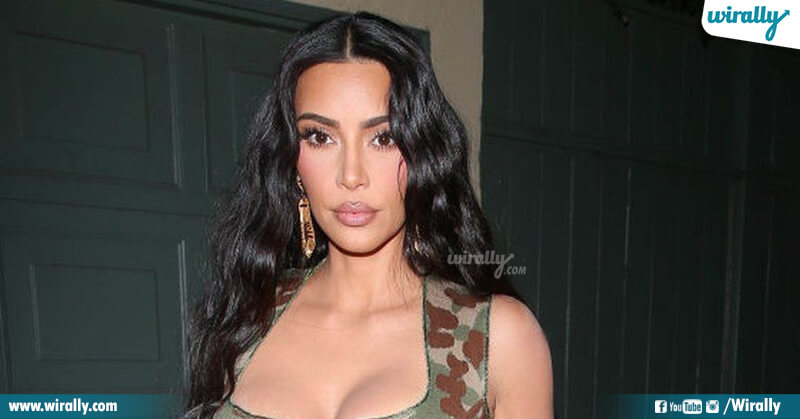 Kim Kardashian is an American reality television personality, socialite, model, businesswoman, producer, and actress. She gained media attention as a friend and stylist of Paris Hilton but received wider notice after a 2002 sex tape. 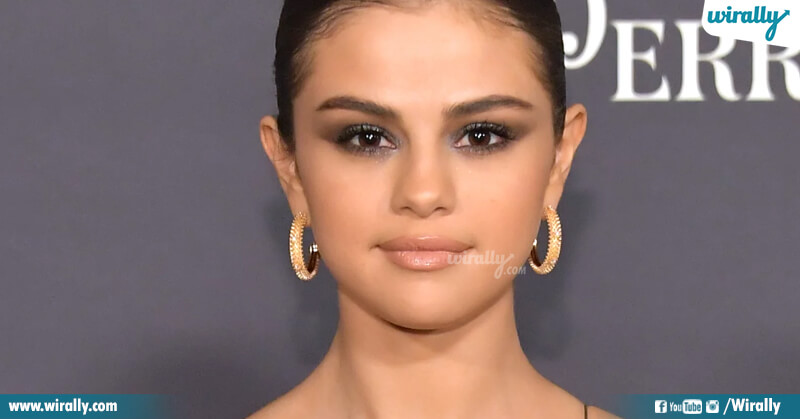 Selena Marie Gomez is an American singer, actress, and producer. She is better known for global hit songs like Love You Like A Love Song, The Heart Wants What It Wants & Kill Em With Kindness. 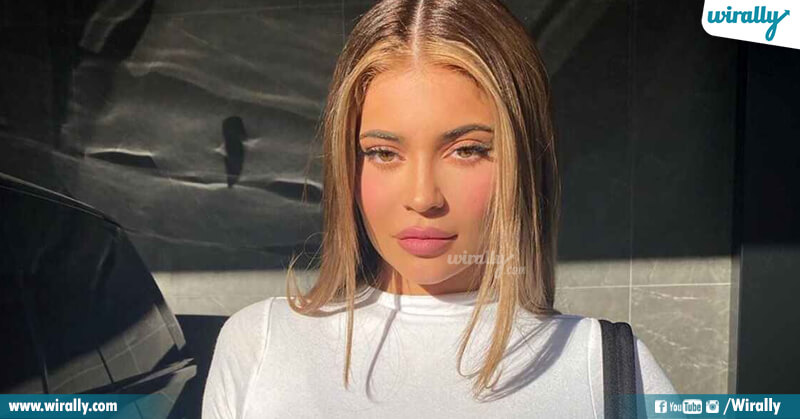 Kylie Jenner is an American media personality, socialite, model, and businesswoman. She is at 4th place with 241 Million followers on instagram. 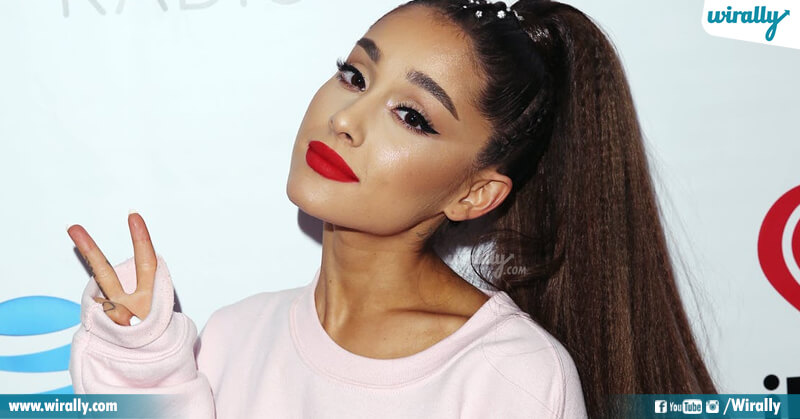 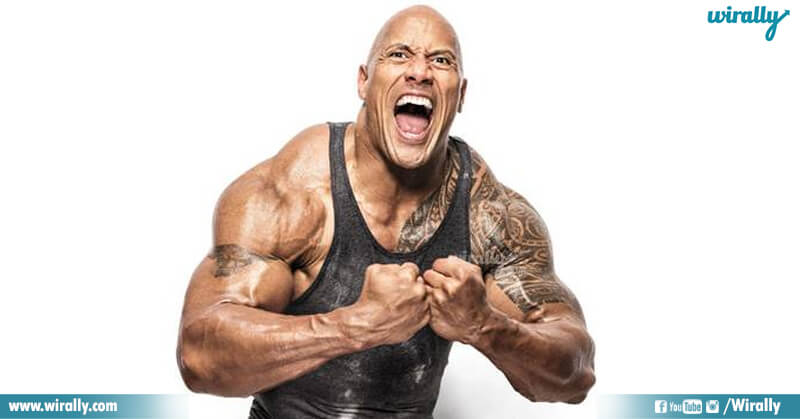 The Rock, former WWF champion and actor, took 2nd place with 246 Million followers and he is close to the 250M milestone. 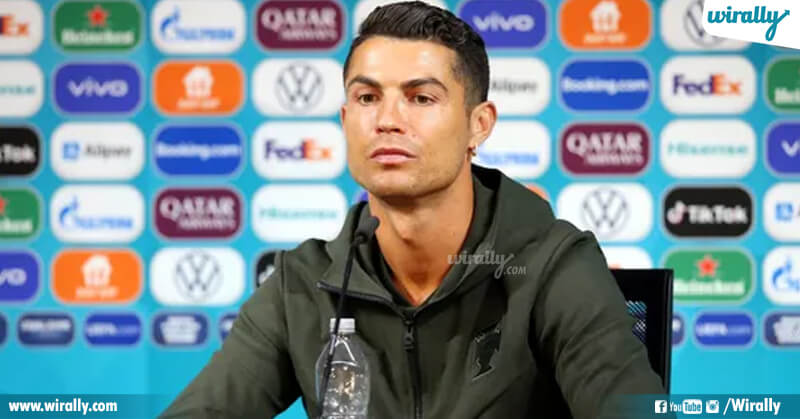 Portuguese ace football champion tops the list with 300 Million followers and he is the first to achieve this mark.

Baahubali To Pathaan: Top 10 Highest Grossing Indian Movies At The...

Baahubali To Pathaan: Top 10 Highest Grossing Indian Movies At The...