Most Retweeted to Most Liked: All Twitter Happenings Of 2020 At One Place

As we are already heading up for 2021, ee year lo jarigina most things happened on twitter oo sari chuseddam…… 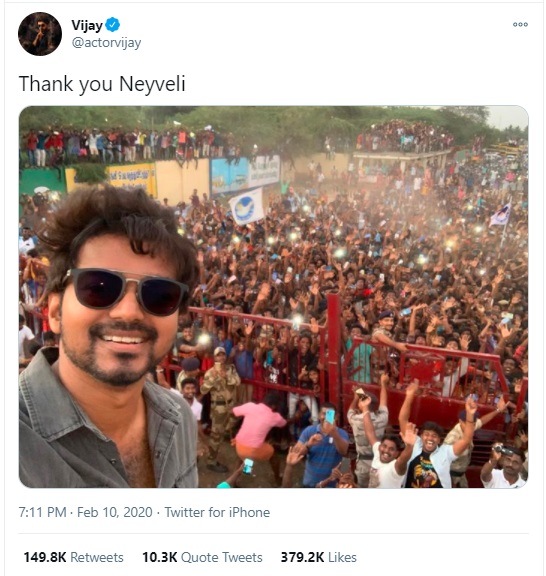 Actor Vijay’s pic with fans caption ‘“Thank you Neyveli” tweet has been retweeted 145,000 times, is proof of the actor’s fanbase and the dominance of Tamil Twitter. 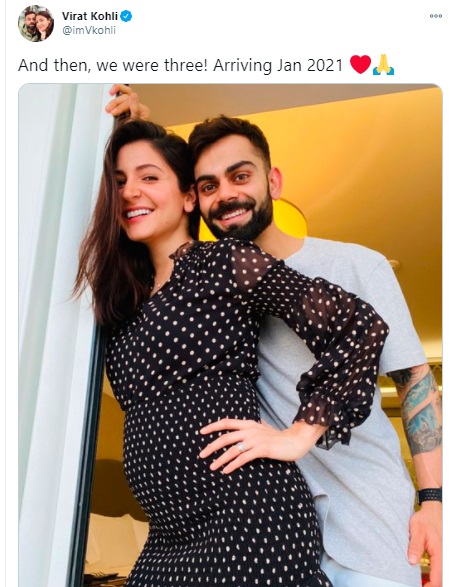 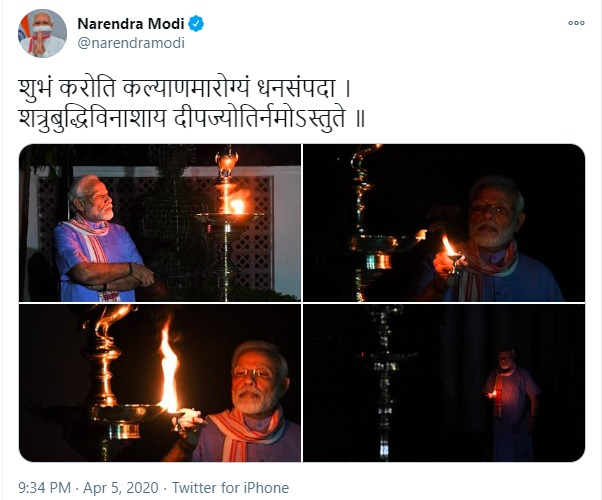 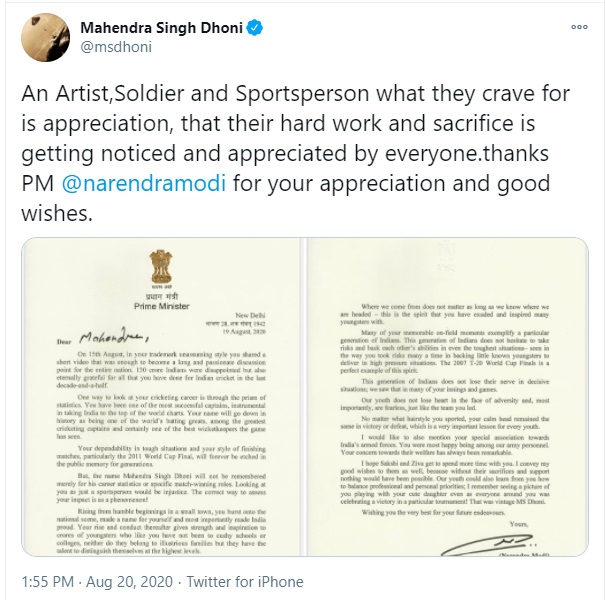 5.Most trending hashtag – #COVID19 #Hathras and #SushantSinghRajput were the most tweeted hashtags of the year 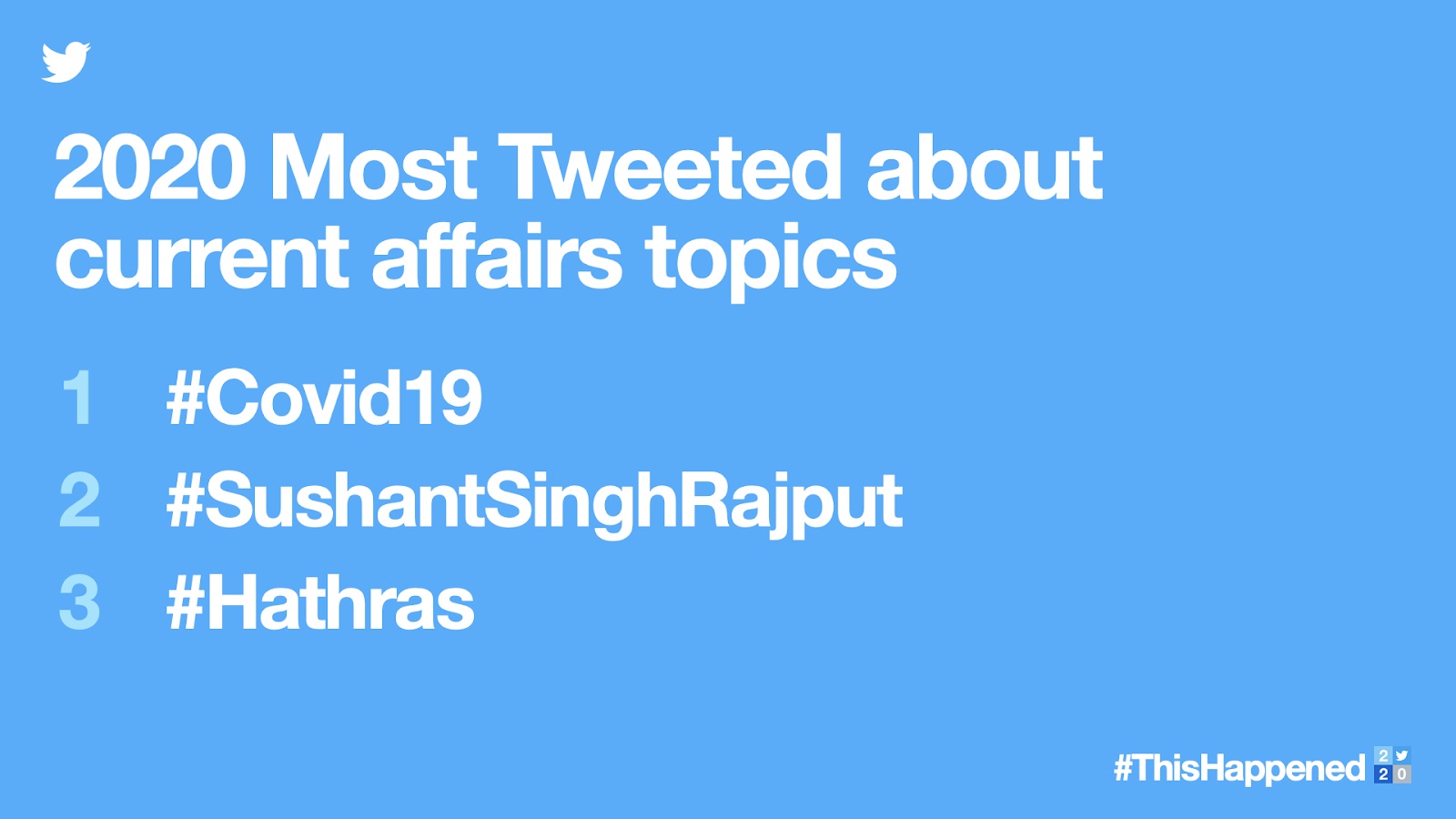 6.Most Tweeted about Hindi movies – Released in 2020 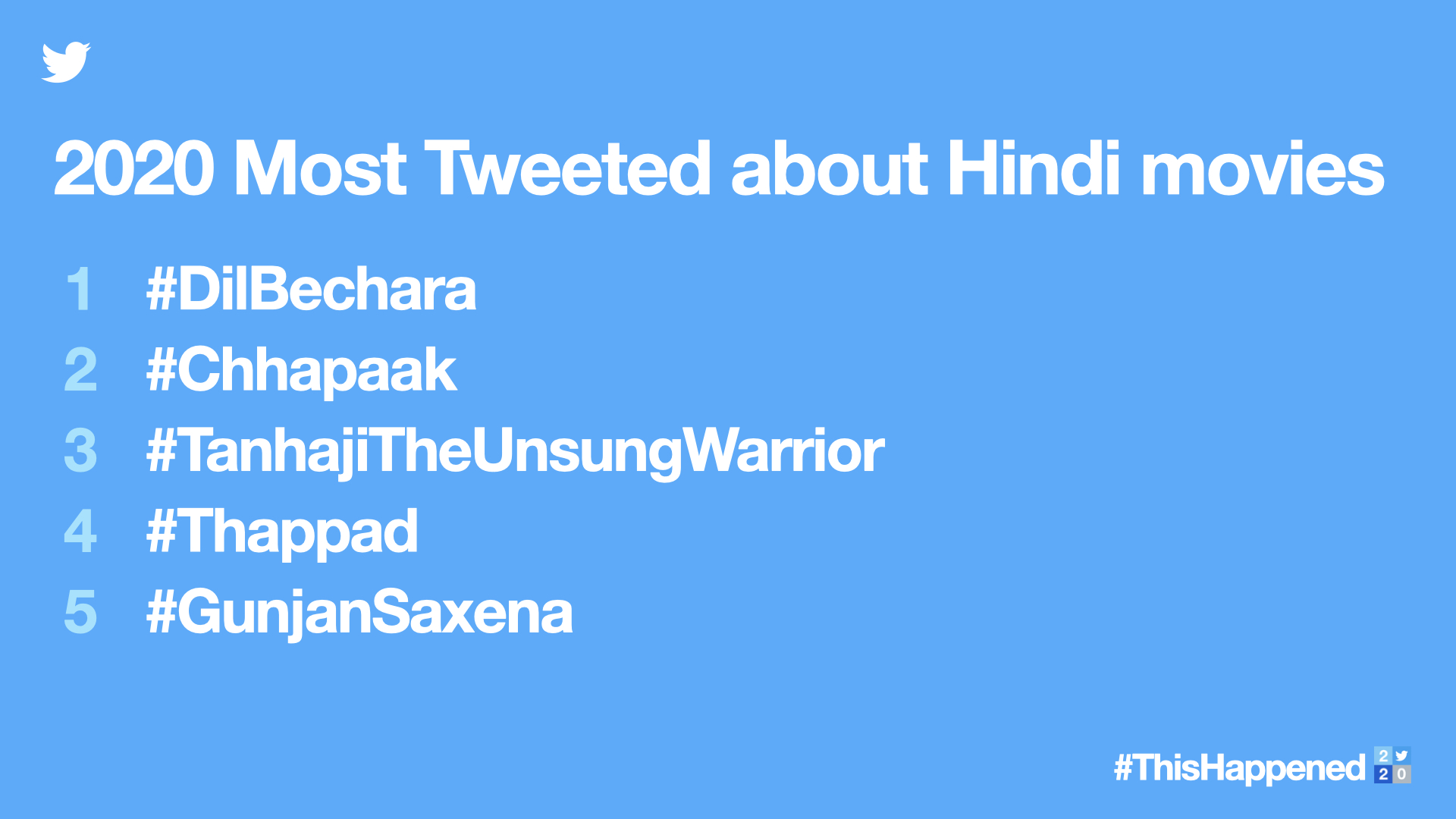 7.Most Tweeted about Web Series and TV Shows of 2020 in India 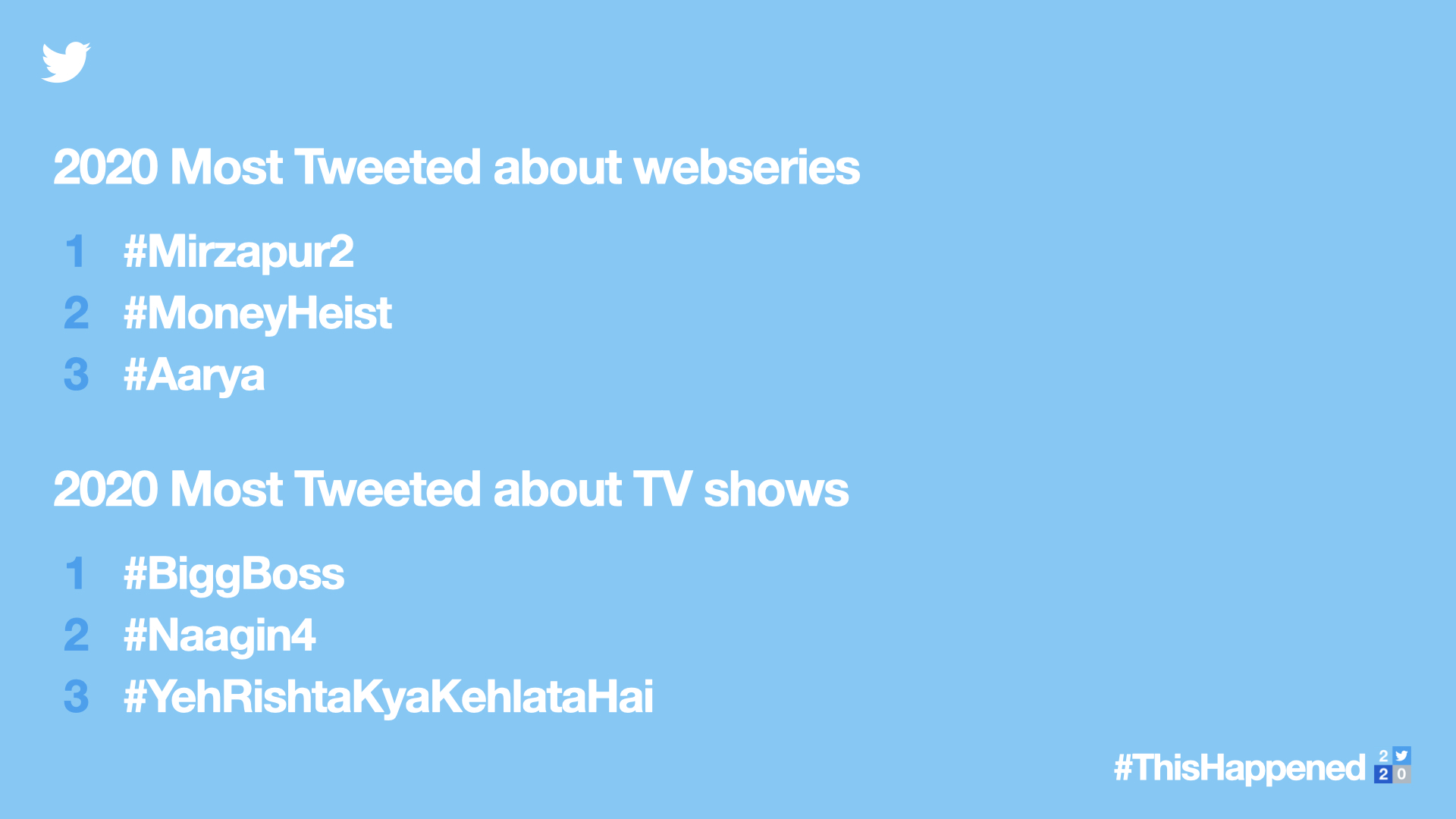 8.Most tweeted movies in India 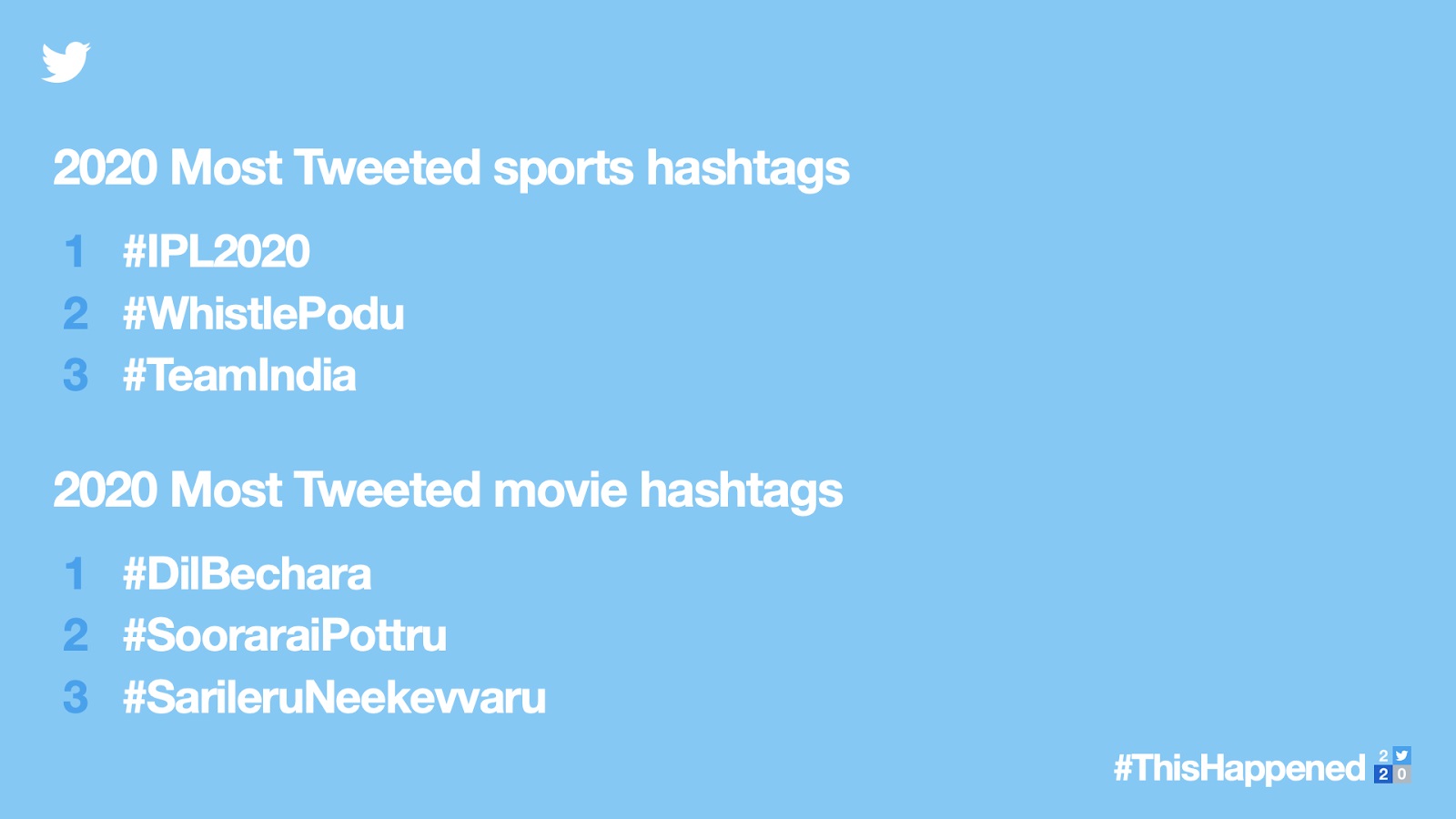