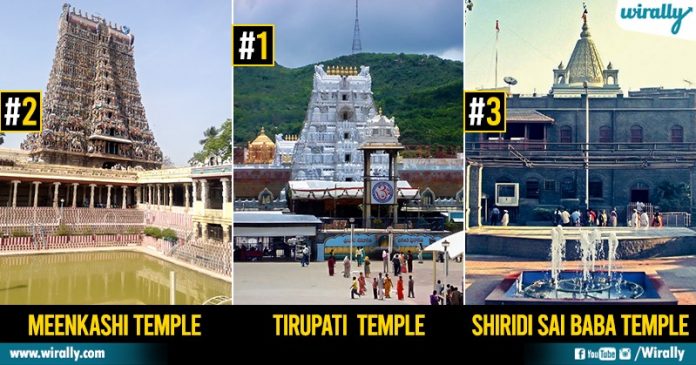 Top 10 Most Visited Temples In India

With 2 Million Temples India Is home to Hindu religion in the country. With the majority of Hindu population India is also home to with other religions like Muslims, christains, jains and others. But most of India and Indians are Hindus who follow Hindu traditions. There are around 2 million+ Hindu temples in India where different Hindu deities and devotees seek blessings from.

In the 2 Million temples, there are few temples where devotees often visit in large numbers, seek blessings and spend some time at temples. Popular Hindu temples like Tirumala, Shirdi, Madurai are the most visited Hindu temples in India.

Here is the list of most visited temples in India

Tirumala Tirupati Venkateswara Temple (TTD) In Chittoor, Andhra Pradesh dedicated to Lord Venkateswara is the most popular, richest, most visited temple in India with crores of devotees visiting this temple every year.

Tirumala is run by TTD board, which has a net worth value of 2.53 Lakh crores. Tirumala is not only the most visited but also the richest temple in India. 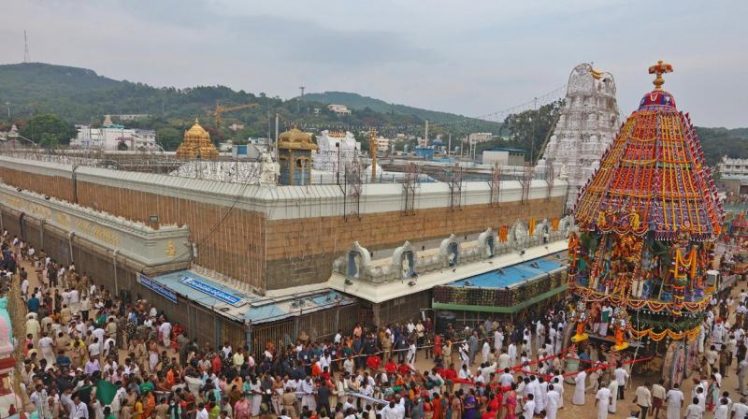 Meenakshi Amman Temple in Madurai, Tamil Nadu is the most visited temple in India after Tirumala. With devotees from Tamil Nadu, Telangana, Andhra, Kerala, Karnataka & Rest of India. Meenakshi Amman temple is famous for its unique architecture and design. 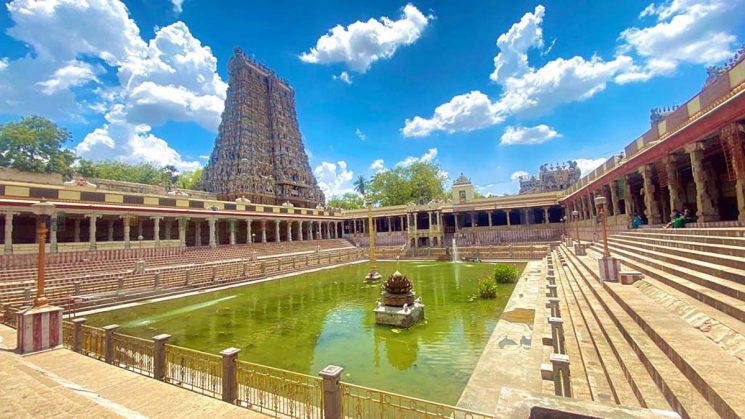 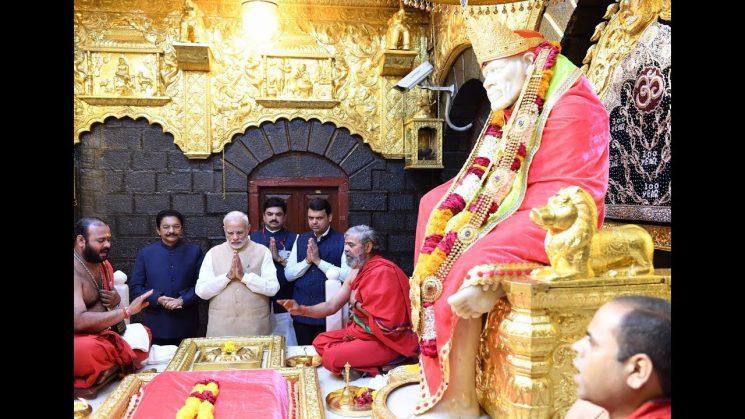 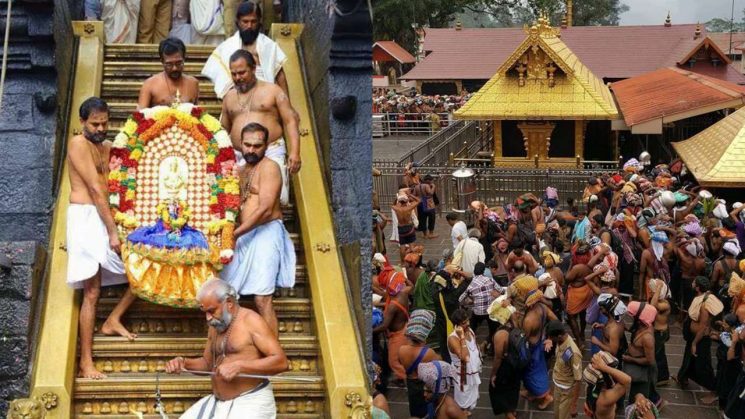 Golden Temple, the gurdwara located in the city of Amritsar, Punjab is the most visited temple in India. Golden temple is the most sacred pilgrim spot for Sikhs and it is famous for its full golden dome. The Mandir is built on a 67-ft square of marble and is a two storied structure. Maharaja Ranjit Singh had the upper half of the building built with approximately 400 kg of gold leaf. 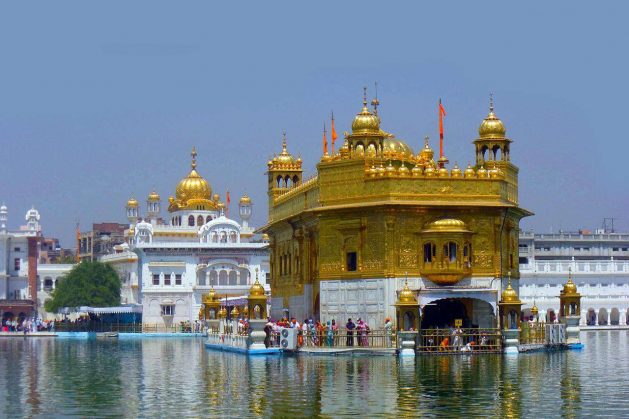 Mumbai’s Siddi Vinayak temple is the most famous Lord Ganesha temple in India. Mumbai Siddhi Vinayaka Temple is seen with the huge devotees visiting this temple to seek blessings of Vigneshwara. 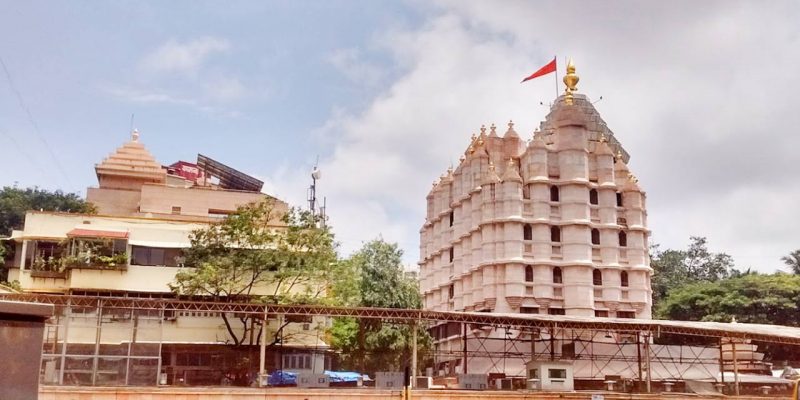 One of the most difficult holy shrines in India to trek or to visit is Kedarnath. Dedicated to Lord Shiva, Kedarnath temple surrounded by Himlayan mountain ranges is one of the most visited temples in the world. 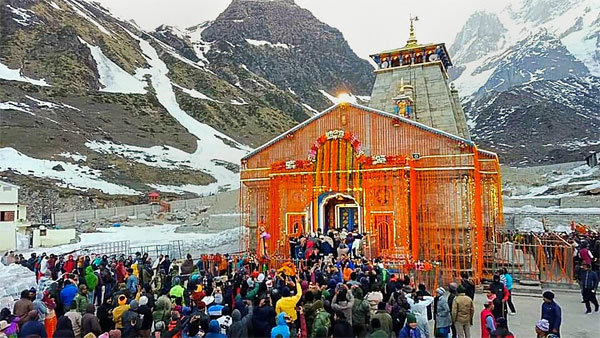 Kashi Vishwanath Temple is one of the most famous temples in Varanasi, and it is dedicated to the Lord Shiva. Devotees visit this temple in huge numbers every year to seek blessing and to fulfill their wish by giving up a habit or things they like. 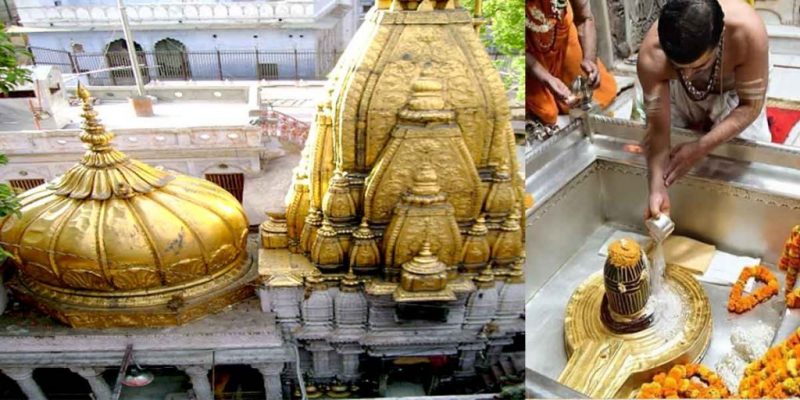 Kanchi Kamakshi temple, is an ancient Hindu Temple dedicated to the goddess Kamakshi in the KAnchipuram town of Tamil Nadu. It is one of the Shakthi Peetam and the most powerful temples in India. 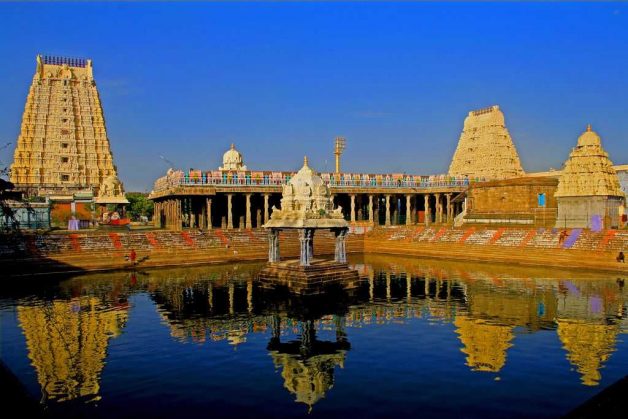 Dedicated to lord Vishnu, Srirangam Ranganathar Temple of Srirangam, Tiruchirapalli in Tamil Nadu is famous for its ancient architecture. Srirangam temple holds the unique distinction of being the foremost among the 108 Divya Desams dedicated to Lord Vishnu. 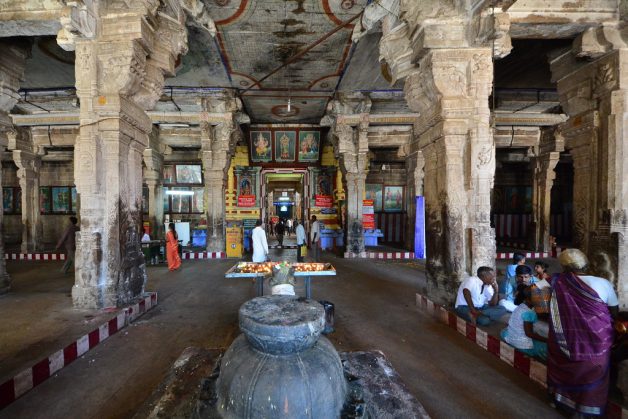 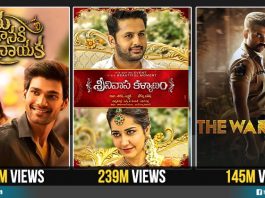 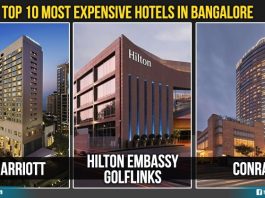 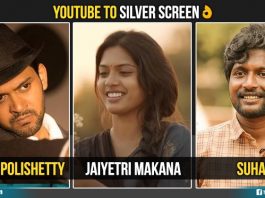