Indian films are considered incomplete without music. Ever since the conception of cinema, music has been its integral part. Over the years, Kollywood has churned out a number of movies with soul stirring, heart rending music. The creators of this memorable music have etched a place for themselves in the history of Tamil cinema and made their way to be the top music directors.

Here is our pick of some of the best music directors of Kollywood whose music never seems to lose its charm. 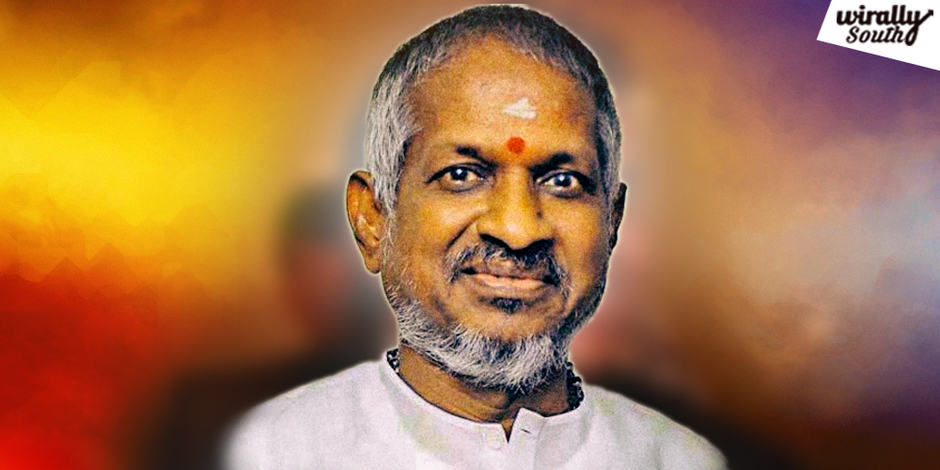 He is not only considered to be the best music director is Tamil but also one of the finest in India. Having made his debut into Kollywood in the 70s, he has composed songs in all the major Indian languages. He has given music in more than 950 films and has close to 4500 songs to his credit. He has won 4 National Awards and a number of Filmfare and State Awards over the years. His music for films like Guru, Thevar Magan, Nayagan, Anjali, Hey Ram and Swathi Muthyam got him the prestigious Oscar nominations. 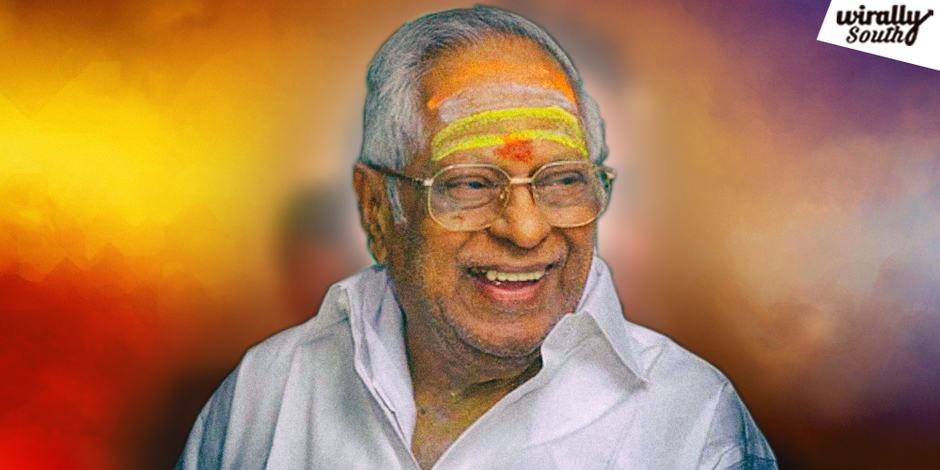 A musical genius, he has enamored the Tamil film audience for more than five decades. Known as Mellissai Mannar, he has composed about 15000 songs in 3000 odd movies. He has worked as a music director for not just Tamil movies but also in Malayalam, Telugu and Kannada. The Sathyabhama University conferred him with a doctorate. He has also been awarded the Kalaimamani award for his extensive contribution in the field of art. 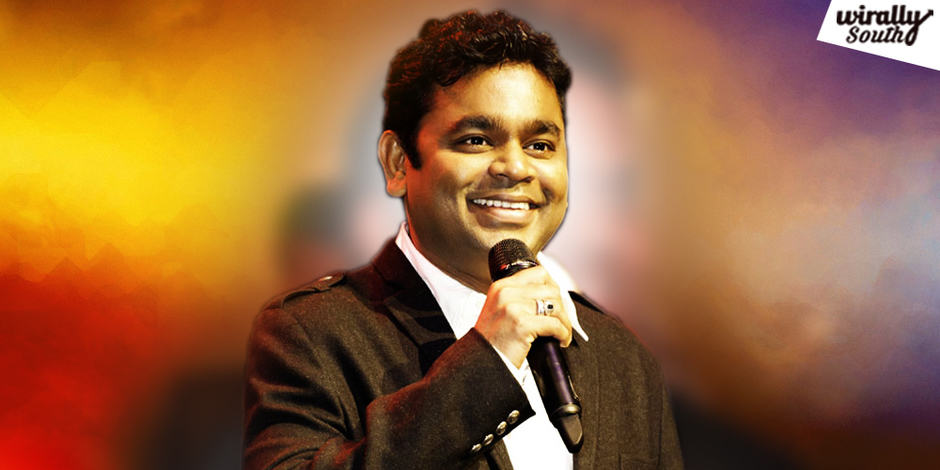 A music director par excellence, Rahman changed the way Tamil audience viewed music. With his modern gadgets for music composition, marvelous orchestra arrangement and inimitable style of mixing Eastern, he not only managed to wow the Tamil movie lovers but also gained worldwide acclaim. His fans lovingly call him Isai Puyal. He is the winner of 2 Academy awards, 4 National Awards, 2 Grammies and 1 Golden Globe awards. 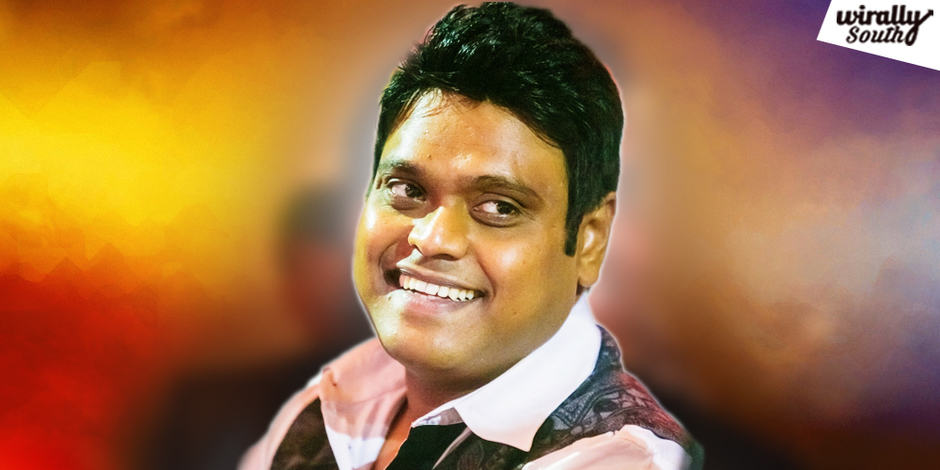 A widely acclaimed music composer, Harris Jayaraj is known for his different style of music composition which is at par with that of his contemporary, AR Rahman. Having made his debut in Tamil with Minnale, he went on to compose music for Telugu and Hindi films too. He has been awarded the Tamil Nadu State Award for Best Music Director for his awesome music in Kaakha Kaakha. He has also won a number of Filmfare awards and ITFA award for his outstanding music. 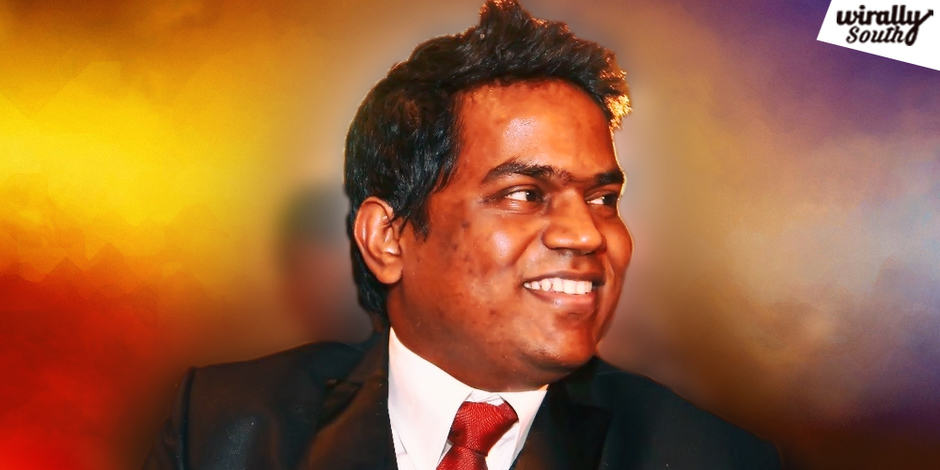 Son of the musical genius Ilaiyaraja, the work of Yuvan Shankar Raja is worlds apart from that of his father. Having a fair idea about what the Tamil audience loves, he dishes out foot tapping music which is totally in sync with the times. Referred to as Rockstar for his modern style of music, he has won a number of Filmfare awards, 1 Tamil Nadu State Award and Cyprus International Film Festival Award for his music compositions.

In spite of their different style of music composition, these music directors are widely loved by the Tamil movie lovers.