In the year 2015, more than a 100 films were released in Kerala. Most of these were mediocre movies which did not make any impression on the audience. In fact, many of them were not even heard of.

However, there were definitely a few films which managed to wow the audience and were declared blockbusters. Here is our list of some of the best Malayalam movies of 2015 which we consider to be a must-watch. 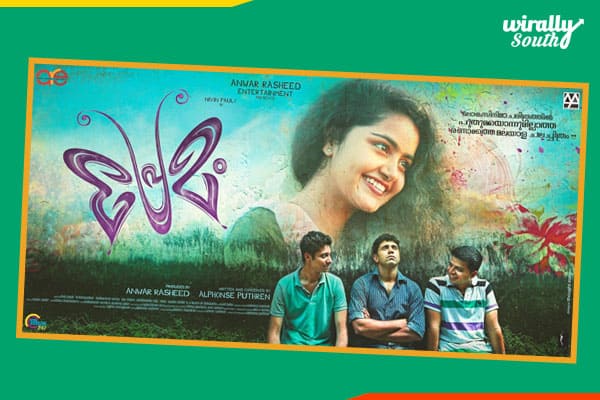 This was one of the biggest hits of 2015 and managed to set the box office on fire. Starring the latest heart throb Nivin Pauly in the lead with three beauties Anupama Parameswaran, Sai Pallavi and Madonna Sebastian, this is a coming of age movie of a young man. It portrays his varying love interests as he matures from a school going guy to a businessman. With some foot tapping music and hilarious anecdotes, the film was highly appreciated by the college going crowd of Kerala. 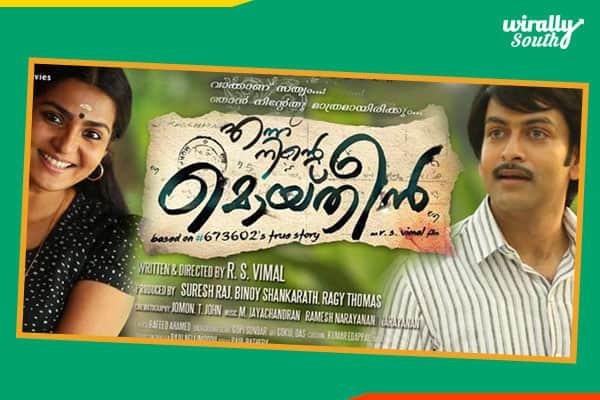 A romantic movie, this film is based on a true story which took place many decades ago in Mukkam near Calicut. Depicting the love of a Muslim man and a Hindu woman who waited for each other for more than ten years, the story has a tragic ending when Moideen meets with an unfortunate accident, thus leaving Kanchanamala alone for life. The heart breaking storyline with some amazing performances by Prithviraj, Parvathy, Sai Kumar and Lena, the film was highly appreciated by the Malayalam audience. Both the lead actors got Kerala state award for their power packed performance. 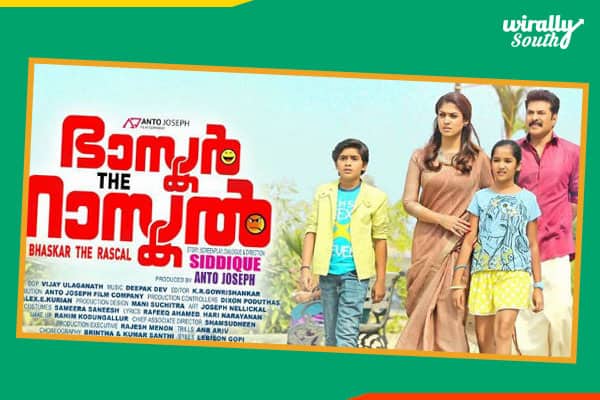 Starring megastar Mammootty in the lead with Nayantara, Janardhanan, Chakravarthy, Harisri Ashokan and Master Sanoop, this is the story of a widower who struggles hard to keep up with the upbringing of his son. A light hearted comedy, this film proves the comic abilities of Mammookka yet again. A dash of romance and action makes this a complete family entertainer. 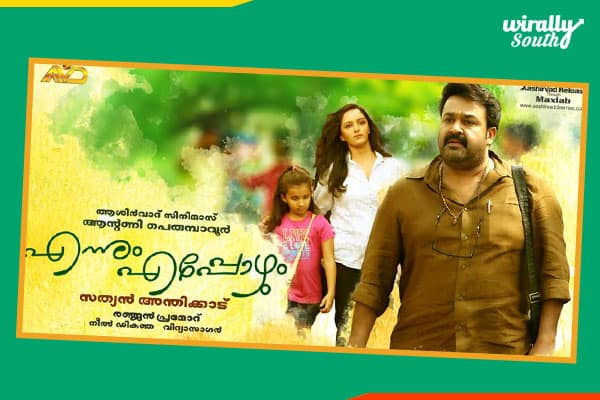 This film directed Sathyan Anthikad pitted Manju Warrier against Mohanlal. The storyline portrays the struggle of a journalist who needs to interview an enterprising lawyer for the anniversary issue of a renowned magazine. He has to go through a lot of pains just to get into the good books of the lawyer and in the bargain gets embroiled in her personal life. Innocent and Lena also play important roles in the film. An interesting storyline and some soul stirring music with the right dash of drama is what caught the fancy of the audience. 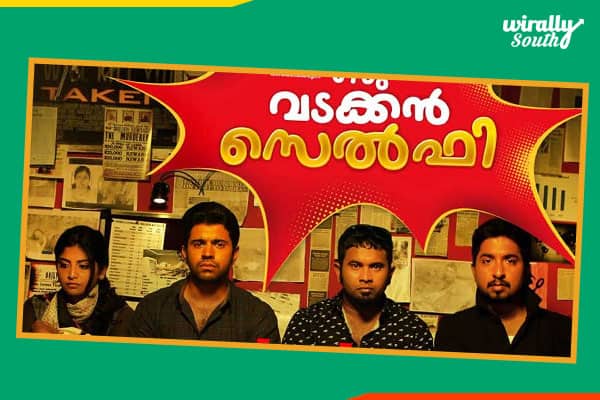 This film starring Nivin Pauly, Vineeth Srinivasan, Manjima Mohan, Vijayaraghavan and Aju Varghese is the story of a young man who gets embroiled in an unnecessary turmoil when he clicks an inconspicuous selfie with his lady love in the background. Peppered with many hilarious moments and boasting of an interesting storyline, this movie appealed to the classes and the masses alike and went on to become a hit.

So, what are you waiting for? If you haven’t already seen these films, go ahead and watch these the next time you are in the mood to watch a Malayalam film.