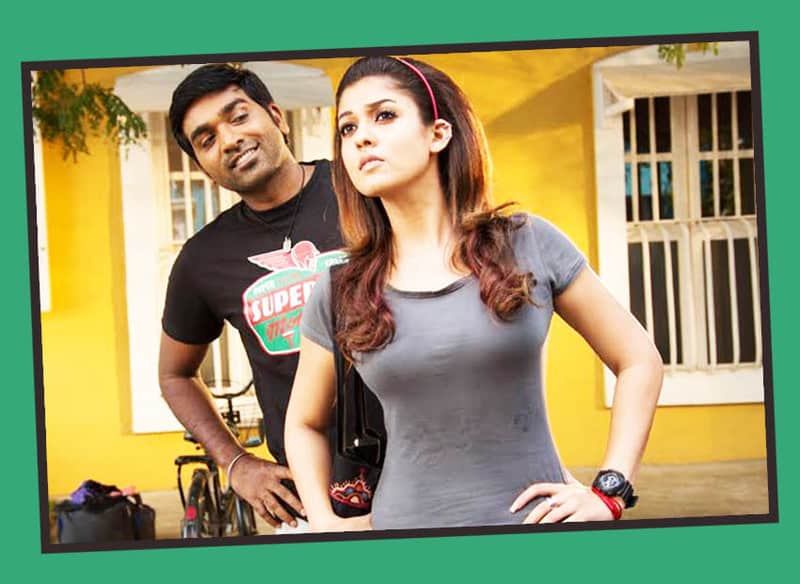 She’s versatile, and so is he. She has come into the industry, perhaps at the time when he was busy chasing something else in life. And yet, time has joined them up for one movie project and there are fireworks everywhere. I’m talking about the recent great on screen chemistry between the beautiful Nayantara and the promising Vijay Sethupathi. Naanum Rowdy Dhaan has managed to showcase what we have been missing for quite some time now. The end audience has been craving for a certain some; visual beauty – crackling pair that connects with real lives.

Nayantara and Sethupathi is one combination that had worked awesome for the Tamil moviegoers as such. Talk about the hots with such a pairing – a woman-man vibe brought conveniently to life. Two beautiful people in one single frame. 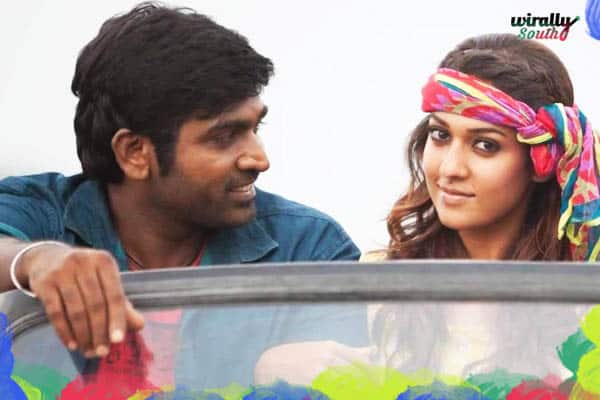 Naanum Rowdy Dhaan opened last year and fetched massive response at the box office – refreshing story, soul stirring music and some incredible performances. One wouldn’t have imagined such a pair to ever come forth. Though there are close resemblances here with Nayan and Arya’s successful pairing in the past, Vijay looks perfectly in sync with his senior, catapulting romantic spells to the very next level.

Casting plays an important role in films. Kollywood for one, has seen such magical pairs before. Talk about the times of Gemini Ganesan and Savitri to the very latest Dulquer Salmaan and Nithya Menen. There, however, needs to be a breakthrough of ‘mature’ disposition of two individuals with larger than life like attributes. There is definitely something about the way Vijay Sethupathi and Nayantara have been presented to the world – an amazingly appealing duo who have touched the pulse of the current generation. 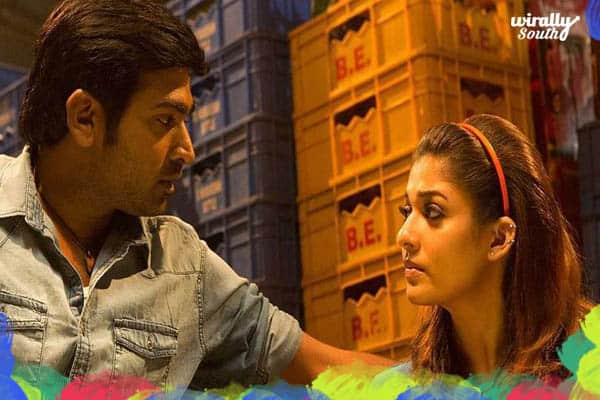 Unconventional would be the word, but there’s a rare beauty to it – Nayan has been working with newer co-stars lately, but this is the first time where she would have been insanely dominated by the likes of such a hero – sheer charisma sans chocolate on the face.

Well, I love it and like it. Looking forward to the repeat of this striking combination on the Tamil screen once more.