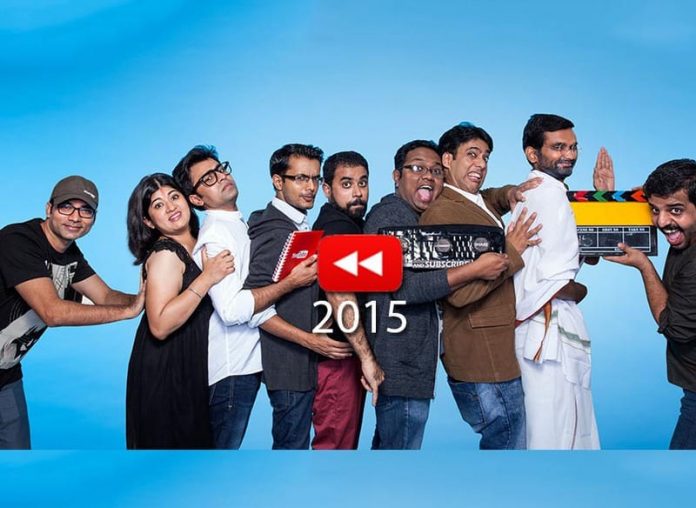 Viral Videos are short lived while Memes are more momentary. One day everyone is talking about them, the week later they have disappeared from your timeline. YouTube Rewind collects the year’s most watched videos and puts them together to a soundtrack that is most popular in that year. The video features the biggest stars of YouTube in a bizarre mix of everything that you must’ve already forgotten from the year. In many ways this is the internettiest thing possible as there are many faces that you do not recognize mixed with stuff that you cannot wipe out.

Why YouTube rewind works is because it is an evernote of facts that no one will quiz you about. It’s just there to remind you of the videos that came out earlier that year. They just want to say watch it now- because it won’t matter in 2016. This year’s YouTube Rewind even featured Indian Creators. Checkout the video and find out for yourself!