Founder CEOs of nine startup companies in India have gotten together to write to Telecom Authority of India (TRAI), speaking for net neutrality, even as Facebook’s Free Basics campaign has been gaining a lot of negative feedback.

Facebook’s Free Basics campaign has caused a stir in the past week, as the social media giant has been accused of trampling over basic Net Neutrality ethics by promoting its campaign as a means for Indians to access the internet.

However, the campaign caused a furore over Twitter and Facebook (Ironic!), as it was just a rehash of the earlier Internet.org campaign which had caused a similar reaction. Arguably India’s most famous stand up comedy collective – AIB – had launched a series of videos intended to bring out the truth, and educate netizens about the fine lines in the campaign.

AIB came up with yet another video recently about the Free Basics campaign.

(Featured Image courtesy: savetheinternet.com – Check out the site if you are passionate towards the cause of free internet for all.) 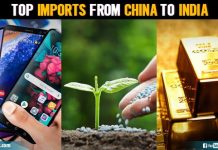 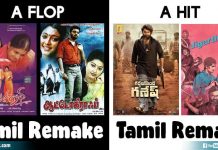 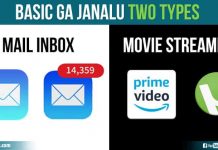 Hidden Meanings of Tiny Tattoos That Gives You Some Daily Motivation

Digital Artwork of this Youngster Are Quite Interesting And Impressive