When it comes to making a commercial movie intro song but still maintain the classical melody, nobody does it better than the king of melody Mani Sharma. Need a proof? Here it is. The opening song ‘Hare Rama’ from Mahesh Babu’s first blockbuster film ‘Okkadu’. A cult song, which has all the elements to entertain from class listeners to mass listeners. Mani Sharma has taken a traditional bhajan as the opening hook theme and fused it into a composition based out on Raag Desh, which gave an inspirational feel to the song yet having a foot tapping groove. And once again, taking the song to another level, is the lyrics of Guruji Sirivennela Seetharama Shasthry garu, who has written an intricate philosophy about success, peace and harmony in the commercial number. Let us look into the song. 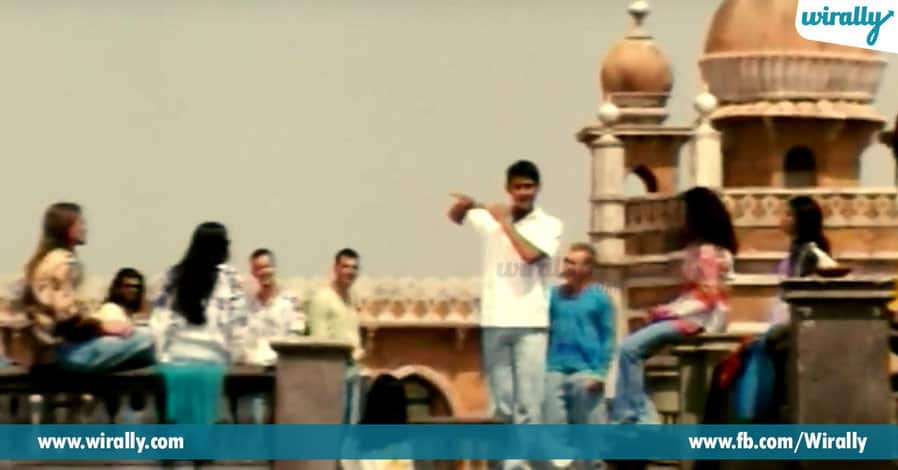 The song begins with the traditional bhajan chants of Lord Krishna “Govindha Bolo Hari… Gopala Bolo”, whose meaning is in sync with the song’s theme on peace and harmony, which continues to the hook line “Hare Rama Hare Krishna… Hare hare” which means “Hail Lord Rama and Hail Lord Krishna”. The main lines of the song are “Raamudnaina… Thelupamaa”, which translates to “It’s not just aboutsitting and singing praises on the lords, but let’s understand what they have taught us my friend. The worlds have to stand still as we show our mettle and at war let us get inspired by the lessons of Gita (Bhagavad-Gita).”

As we see, while hailing the lords the lyricist is stressing on not just blindly follow the faith but learn what gods have actually preached. He is explaining that it’s you who has to realize your own worth and believe in yourself as told in the lessons of Gita. The interlude progresses with a konokkol and raag aalap and a rap fusion and continues to the next stanza. 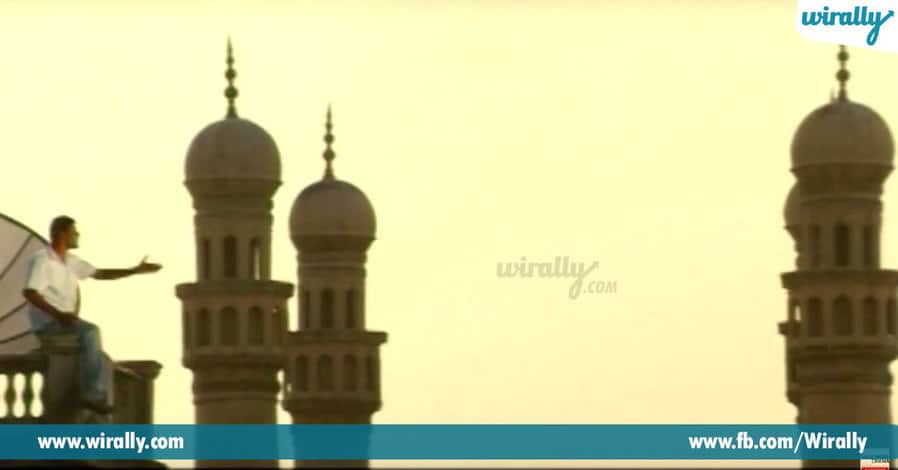 The stanza completely talks about the existing religious harmony, specifically about the Hyderabad city. As the movie is based around the place ‘Charminar’, the idea projects the life around old city. The lyric “Charminar… Bhagyanagaram” translates to “The life around Charminar doesn’t know the religious clashes around the world. Because the city of Hyderabad is a memoir of the love of Bhagamathi and Emporer Qutub Shah.” The next lines celebrates the greatness of this religious harmony in the lines “Yem Maayathanthram… Nilupara” meaning “Which religious hypocrisy would disturb this age’s long friendship? We protect the harmony of the city as we unite on the mantra of peace!”
“…sahanaabhavathu sahanogunathu sahaveeryam karavaa vahai
thejaswinaamatheethamastu maavidvishaavahai…” 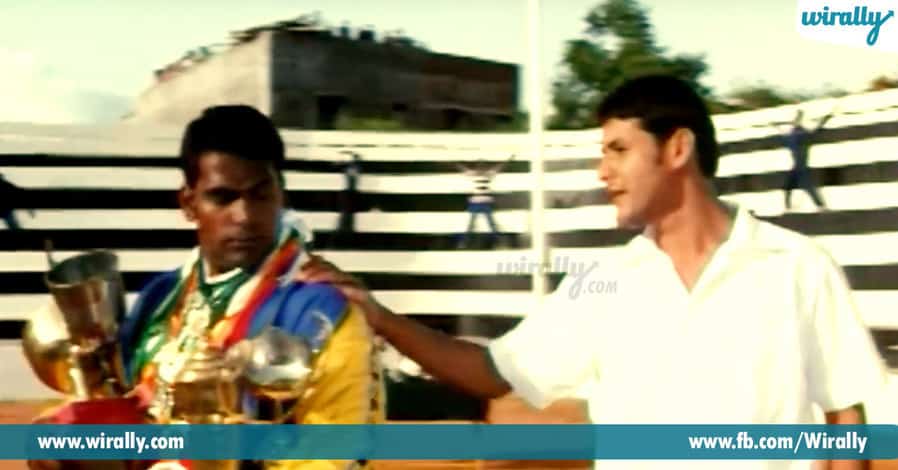 This stanza continues to the scene where Hindus chanting their mantras written above in Sanskrit and Muslims offering their prayers in Urdu at the same place. Also this interlude has a fusion with Carnatic swaras and rock instrumentation projecting a contemporary dance and drama sequence about the festival of Dussera.

The last stanza explains about the quality of a winner taking the instances from epics ‘Ramayana’ and ‘Mahabharata’. The first lines “Pasidipathakala…Yuddham”, translates to “It’s not the number of gold medals which determine the worth of a winner. The essence of game, is about overcoming your own self and limits.” To enhance these qualities of a winner he continues in “Sri Rama Navami… Jayinchara” saying “Before celebrating Sri Navami, win over your own Lanka and before celebrating Dussera, win over your own negativity!”

Both stanzas end with the line “Padha Padha Padha Padhamani/Padhapani”, which means “Let’s go, go and go” which internally is also the musical notations of the tune at that line. That is a work of genius of both composer Mani Sharma and lyricist Sirivennela garu. This song would stay for generations more considering the musical quality and meaning, also because of the commercial energy the song possess’.

Listen to the song here:

Here Are 15 Basic Camera Angles, Shots Every Aspiring DOP & Filmmaker Should Be Aware Of

9 Directors Who Made Unique Movies But No One Knows What Their Next Film Will Be?

Rasam: All You Need To Know About South India’s Favorite Comfort...

Here Are A Few Interesting Minimal Posters Of Mahesh Babu 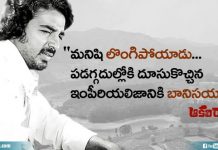 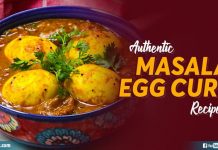