We learn to stand from the times we fell down. This is one principle that Pawan Kalyan has chose to follow with his political party. After knowing and learning from the ups and downs of the Praja Rajyam Party, he decides to take every step with utter care. 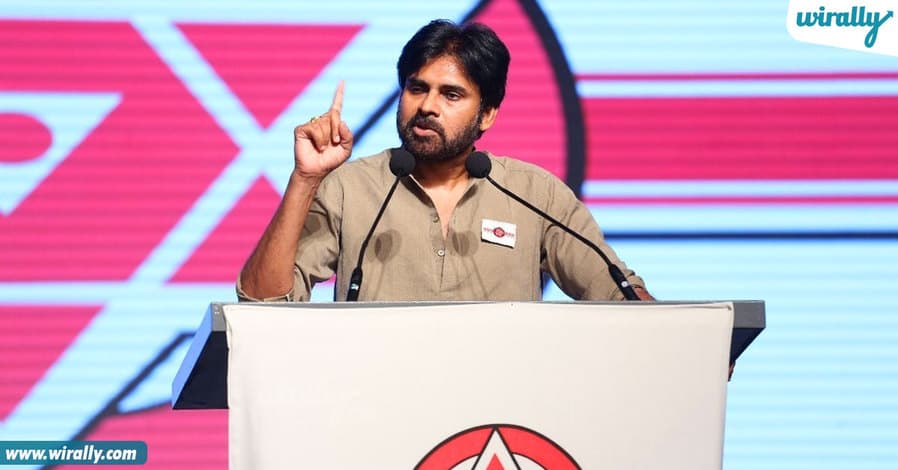 It was the third anniversary of the launch of his party, Janasena and chose to address to the media. He says that it will be always be a youth-centric and a value-based party. He also told that the party is aiming at becoming active as a full-fledged political party from March next year. He also started working from since sometime from now and gathered some issues he thinks of addressing. the party has identified 32 issues like land acquisition, mining and agriculture and has launched a website to get people’s views on every issue for formulating the party policies.

He said that his party will contest the 2019 assembly elections in Telangana and Andhra Pradesh. The actor-politician announced that he will contest the election in Andhra Pradesh but his party will field candidates in all constituencies in both the states. The party is aiming at becoming a full-fledged active political party from March, next year.

He also said that he and his brother, Chiranjeevi who is an active member of Congress are two different people with different mindsets and are following their interests.

We wish Pawan Kalyan a very successful elections next year and hope that he becomes the leader we aspire our regions would have. 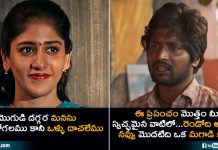 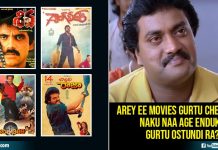 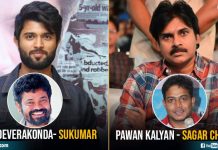