Common tendency is that by the age of 60, we feel that we have done everything that needs to be done in life, and it’s time for retirement. But there are people who have accomplished amazing things even after they have turned 60 and proved that “Age is a matter of feeling, not of years”. Here are few of them.

Gandiji Dandi March at the age of 61 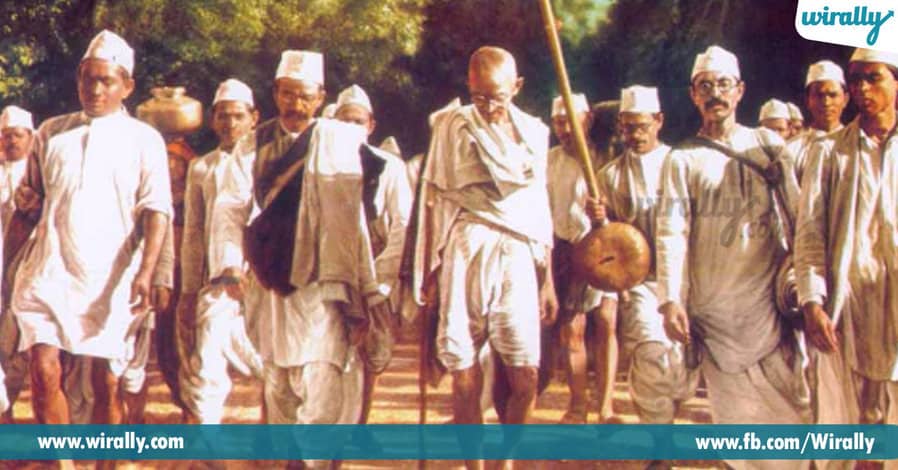 Gandiji led the salt march to Dandi to protest the salt tax, imposed by the British on the people of India. Weighing just 45 kg, Gandhi set out a walk approximately 320 kms with a group of followers. He even carried his own luggage and the journey took 3 weeks.

Nelson Mandela was elected president of South Africa, at age 75 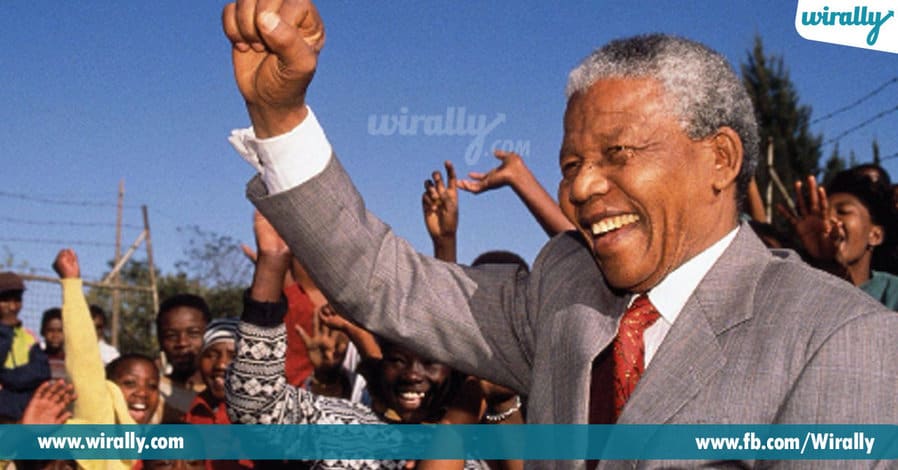 Mandela fought against apartheid in South Africa. Protesting racism he served 27years in jail. After dismantling Apartheid, he was elected president of South Africa, at age 75. He was also the oldest head of state in South Africa’s history taking office at the age of 75. 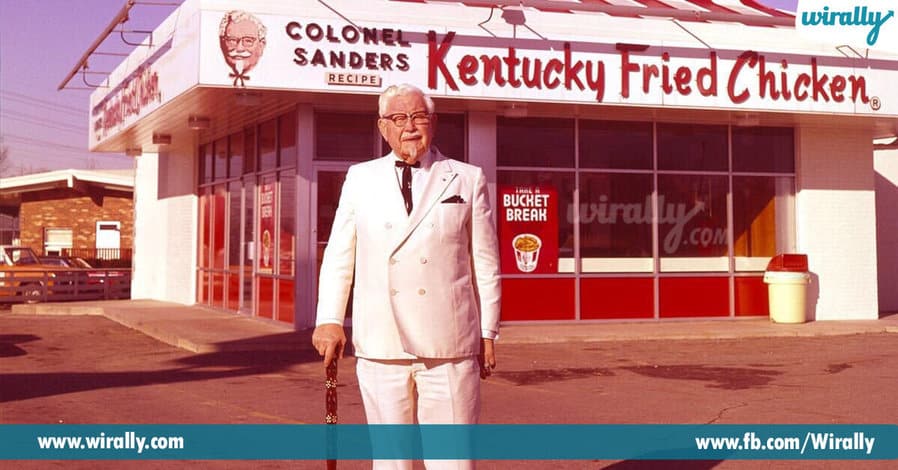 Sanders held a number of jobs in his early life, and also owned a restaurant, but it was eventually closed due to losses. When he was selling fried chicken from a roadside restaurant in Kentucky, he developed his “secret recipe” and his patented method of cooking chicken in a pressure fryer. At the age of 65, he devoted himself full-time to franchising his fried chicken to various restaurant throughout the country. He was turned down 1009 times before his chicken was accepted once! 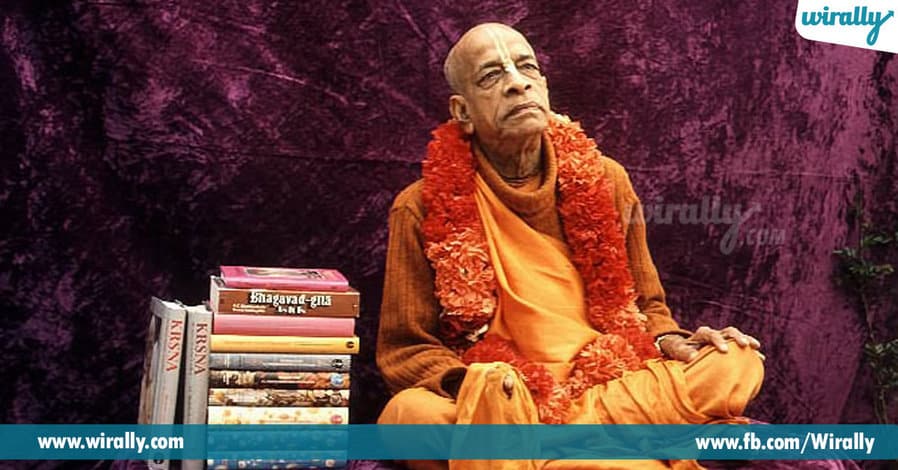 Prabhu pada was a Hindu religious teacher who, at age of 69,came to USA where he taught the practice of devotion to lord Krishna and founded International society for Krishna consciousness(ISKCON). 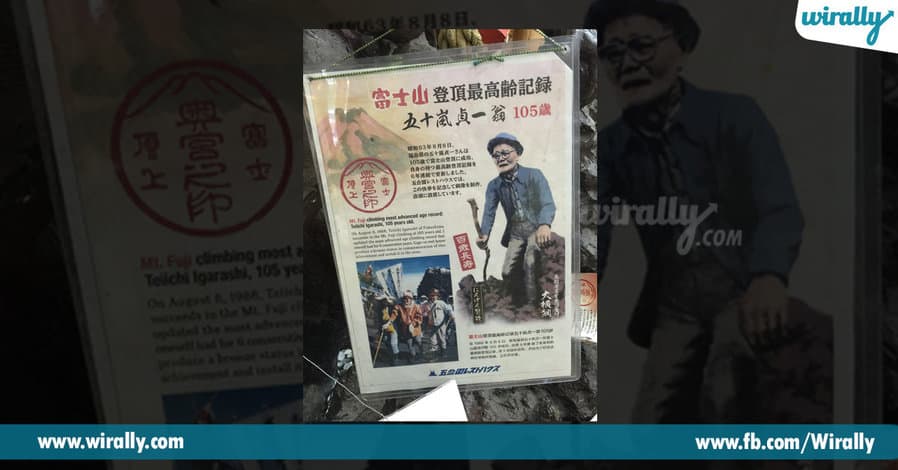 Teiichi Igarashi aged when 105, was wearing heavy socks but no shoes and was carrying a cane, when he reached the 12,385-foot summit of Mount Fuji after a three-day climb that included two overnight stops. He had also climbed the mountain the previous year. 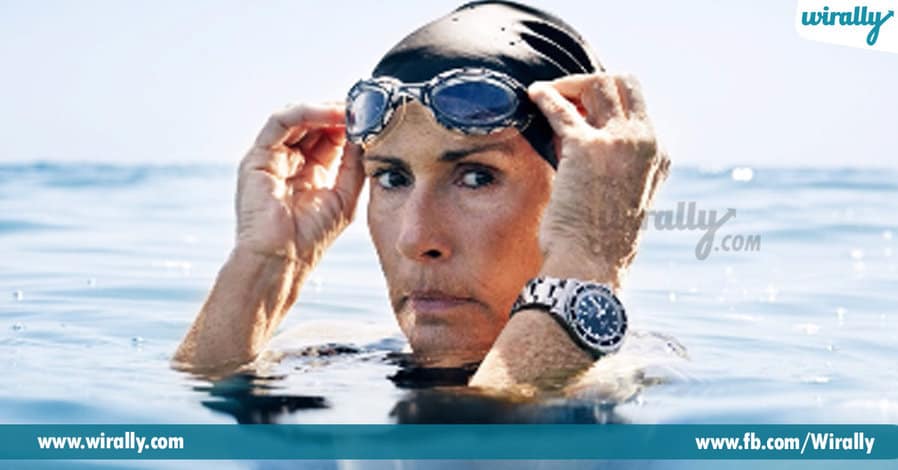 In 2013, in her fifth attempt and at the age of 64, Diana Nyad become the first person confirmed to swam from Cuba to Florida without aid of a shark cage. The journey was 110 miles and took her 53 hours straight. 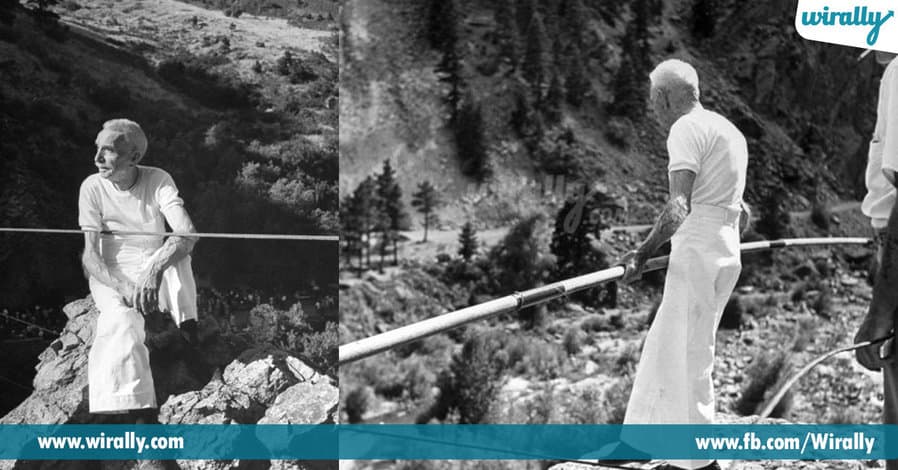 On July31, 1948 his 82 birth day, tight rope walker William IVY Baldwin did his last walk over a canyon in Eldorado springs in Colorado. He made his first walk there in 1907 and it 88 times until his final endeavor.

Gladys Burrill a marathon, at age 92 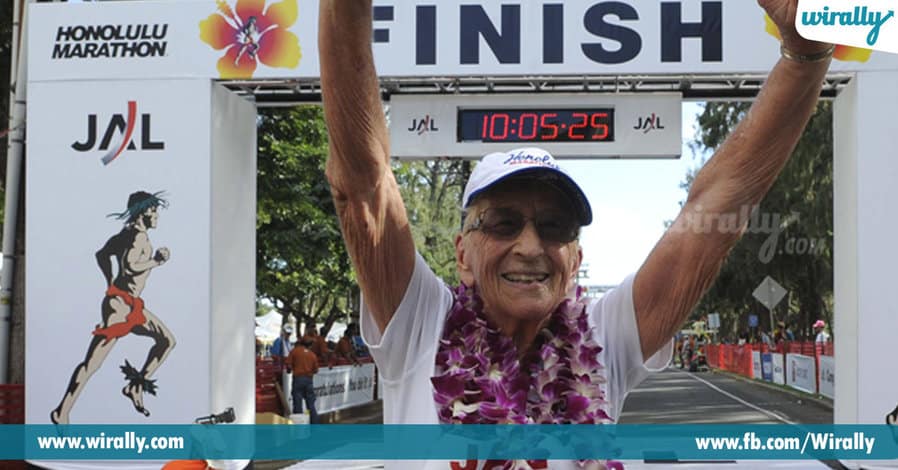 Burrill earned Guinness book of world record as the oldest female to complete marathon. At the age 92, she finished the race which took place in Honolulu, in nine hours 53 minutes and 16 seconds. 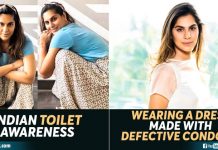