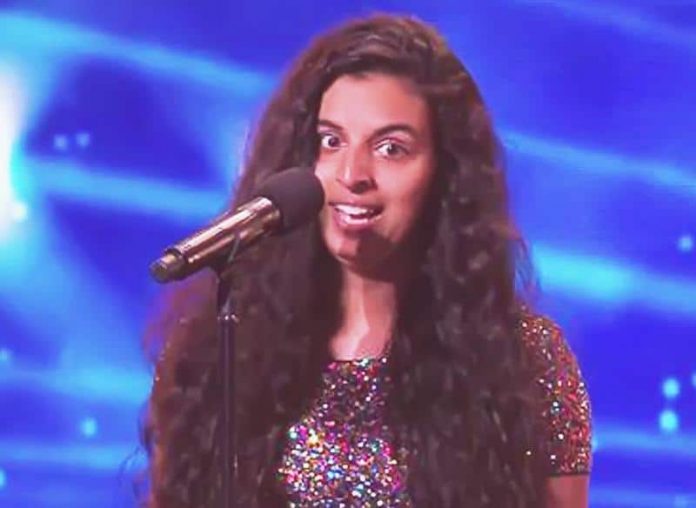 I’m not the one that’s a freak, I’m fully Sikh

And that boggled everyone worldwide. Sukhjit Kaur Khalsa, had just delivered a poem that delivered the most powerful statement against the prevalent racism in Australia. It has always been difficult for the immigrants to voice out their opinions and concerns on a public platform. But Ms Khalsa, a 21-year-old feminist activist, achieved just that. When a first generation Sikh woman captures the daily injustices people of her community faced, in an incredible spoken-word poem, there is nothing much left for us to do, but to stand up and take notice, applauding as we do it.

On 8 February, Sukhjit Kaur Khalsa appeared at Australia’s Got Talent and decided to recite an SWP that painted a hard-hitting picture of what the Sikh community faced in the country.

Khalsa, used dark humour in her poetry to leave the judges spellbound. She started off by asking the audience what makes them Australian, and then painted a heart-breaking picture of the bigotry faced by the Sikh Community.

“When you’ve been given such a loud voice, and when you have the confidence, you need to speak up for the voiceless” , she said in a recent interview with a daily for the Indian community in Australia where she also admitted she wasn’t always an outgoing personality. “Humour and satire; that’s the thing Australia uses to get the messages across.” she said

Catch the video below and the hard hitting poem following that, which will leave you in awe..

“If you’re not in Australia, ‘where the bloody hell are ya?’ Remember the Bingle jingle, inviting the world to mix and mingle?

Where a fair go was your welcome mat, unless you’re of caramel descent and then ain’t nobody got time for that.
You see, rocking up for my first job at Coles, was like a scene from Border Patrol.

What makes you Australian?

Is it a Southern Cross Tattoo or wombat stew crumbled with a Dunkaroo?

Do you think of a time when Australia’s learnt to share and care and dare to wear its heart on its face, fully aware that most of us in this place are far from fair, but brown and black and slow to attack?

But quick to embrace a warm Australia.

I’m confused as to why, on Australia Day, when the night sky spews bigot bile, I’m left traumatised.

When a teen rips off my uncle’s turban, I’m an enraged flame of pain and shame and sorrow, for tomorrow when a hooning ute throws a rotten peach at my dad and screams ‘go home, ya bloody terrorist.’

I plead to you Lara , where the bloody hell are we?

My people, the Sikhs, came here in 1860 with camels and carts and courageous hearts and look at the maxi Taxi, we’re still driving and steering this country in offices and hospitals and even on stage.

So when people tell me and my family to go home to where we came from, I reply with a smile, tongue-in-cheek, ‘mate, we’ve been right at home for the past 150 years!’ 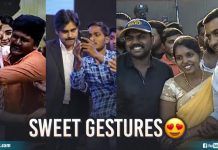 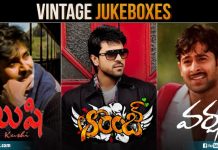 Here Is The List Of The Super Healthy Root Vegetables &...

Parents Should Always in Our Priority List….Enough Said..!! 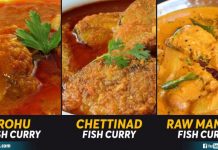