Yesterday’s Post Match Interview Of T.Natarajan Speaking In His Mother Tongue Will Leave You In Tears

There are people who want to dominate like a bull. And then there are the ones who tread lightly, keep on doing what they have to do without the need to make their presence felt. This is an appreciation post for the second kind, of which T. Natarajan is a fine specimen. 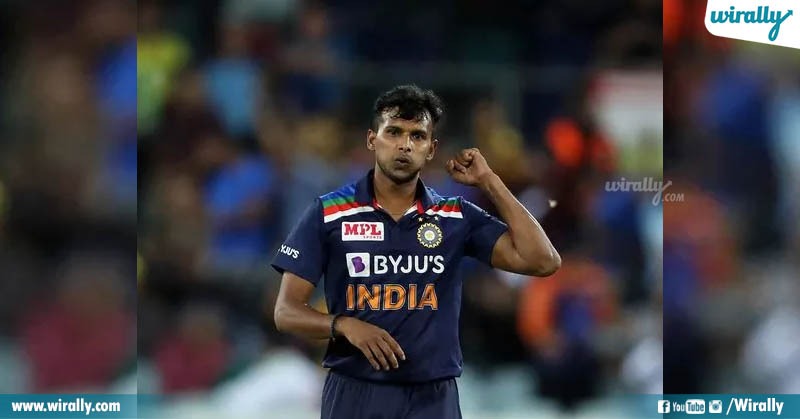 First of all one falls in awe of India’s linguistic and cultural diversity that players from so different nooks and corners of this vast country are represented in our national team.

Secondly as far as the interview goes, Karthik translated what Nattu said. Natrajan said that he had no expectations with himself. Just went and bowled his stuff – cutters, Yorkers, length balls. He wasn’t expecting to get a chance as he went as a net bowler. But when his chance came, he did his best.

During the interview he also said “From childhood, I can’t fake aggression, if I gets a wickets then I will smile during celebration”.Talk about being original and true to himself, and the humility of course!

Karthik was overwhelmed by this response and had goosebumps from the sheer humility and simplicity of the man. 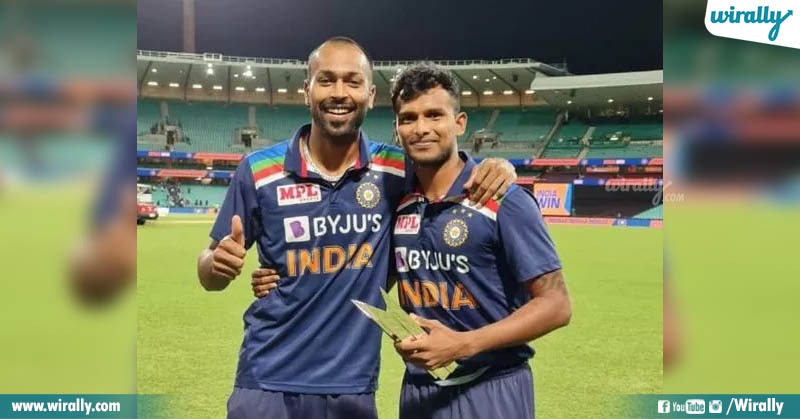 Simplicity, humility, originality and sincerity to one’s work are the qualities which elevates a human being from a mere person to a personality, and this man has not one, but all of them. Playing in an era where in the face aggresive play is a way of life, he shows the other more gentler way. Instead of spreading like a fire, he soothes like a rain.

As Nattu was going back with the team after the match, thousands of supporters stayed back to just say hello to a 29 year old man from Chinnapampatti, who was thrown into the limelight and instead of being dazzled by it, absorbed all of it and rose like a star. 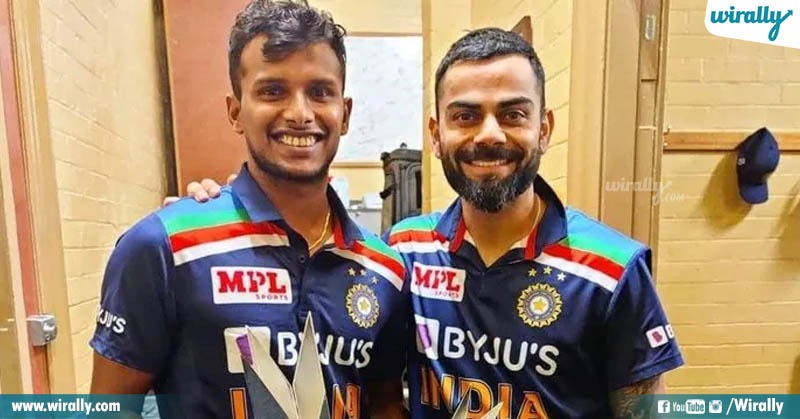 All The Best Nattu ❤