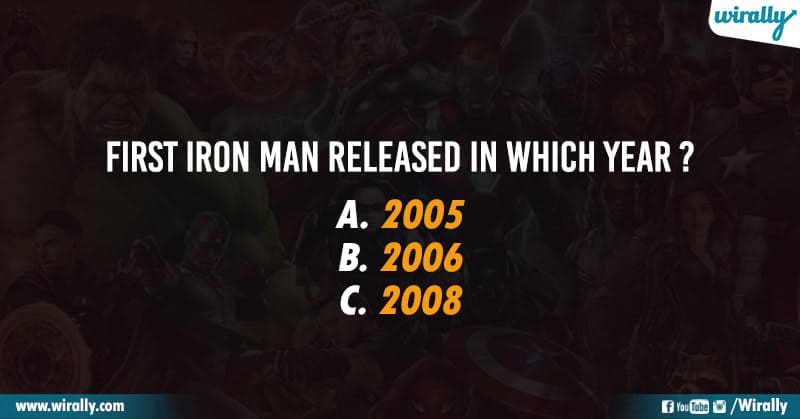 2. Thor’s hammer Mjölnir is made of a metal taken from the heart of which cosmic source? 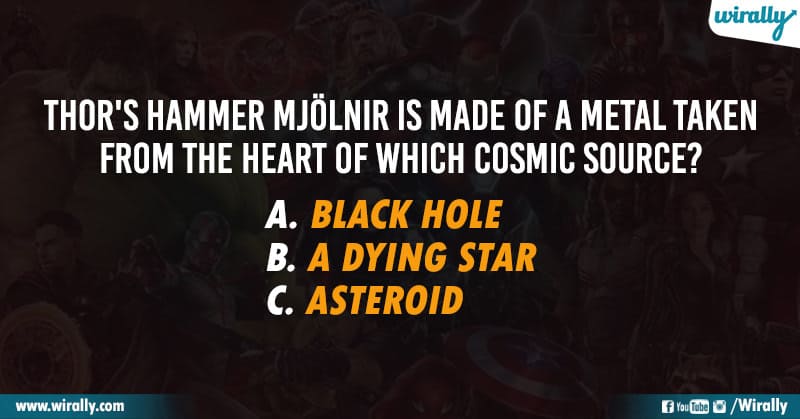 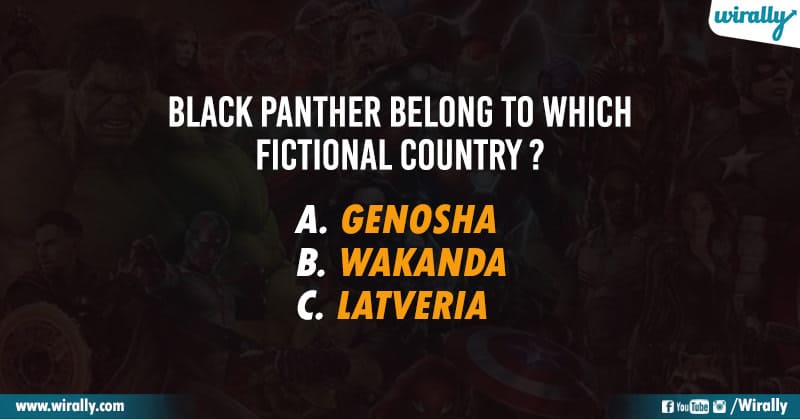 4. In which Marvel movie Spider-Man made his first entry? 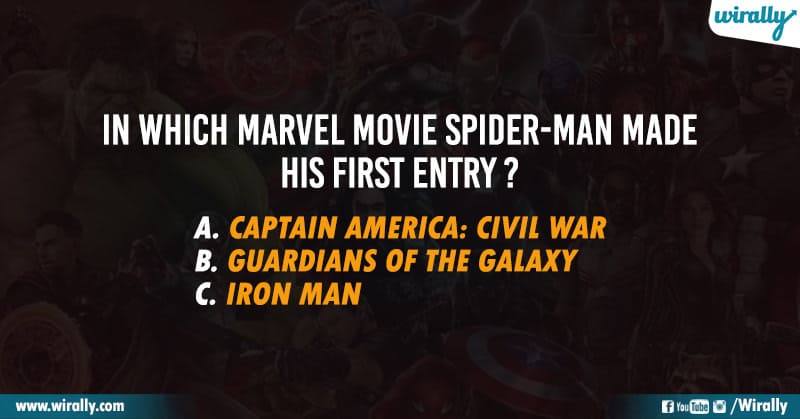 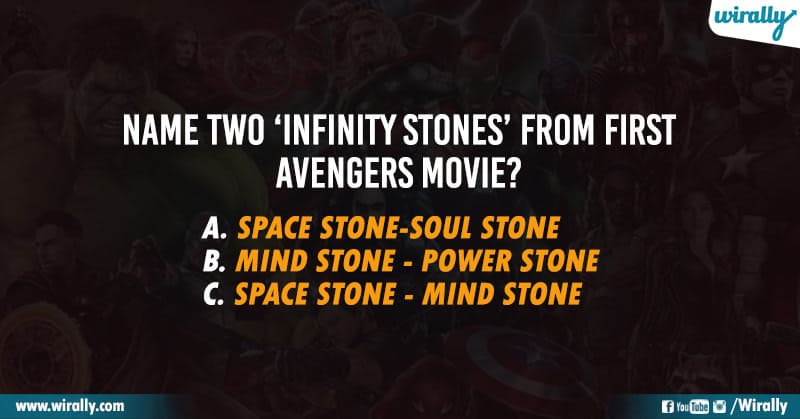 6. From following which character is better known as ‘The Winter Soldier’ ? 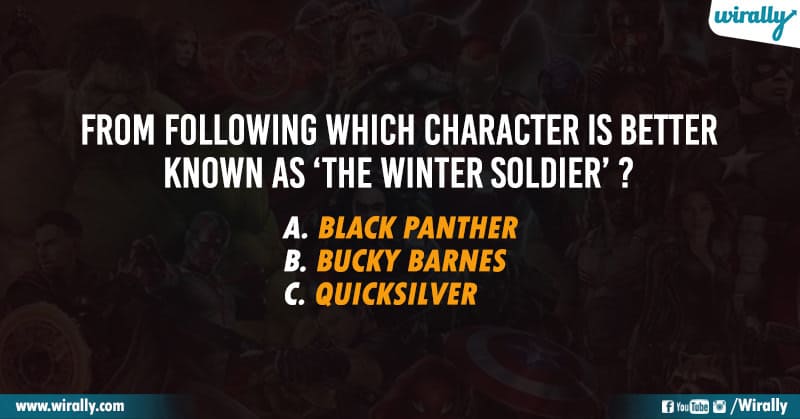 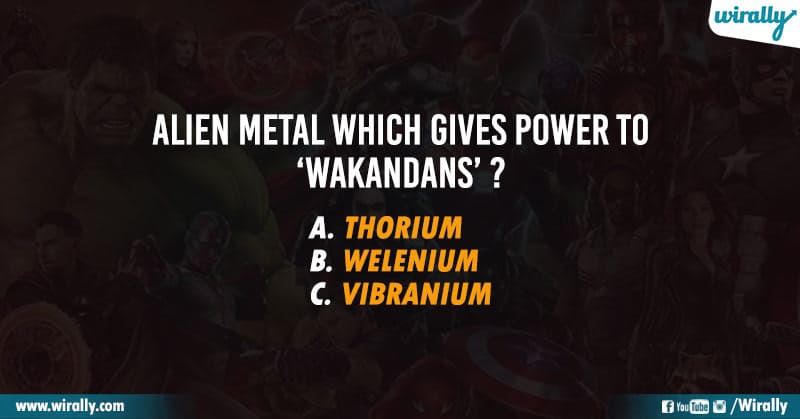 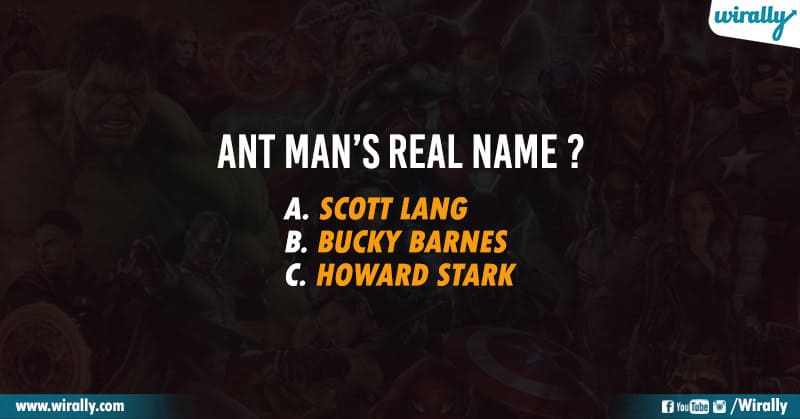 9. What is the name of Dr Strange’s mentor? 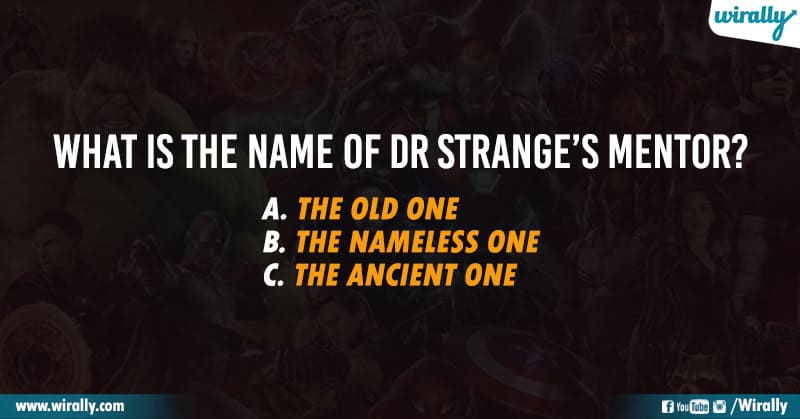 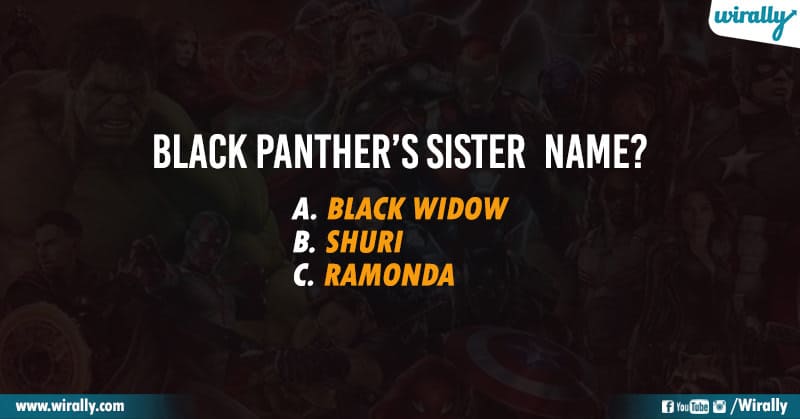 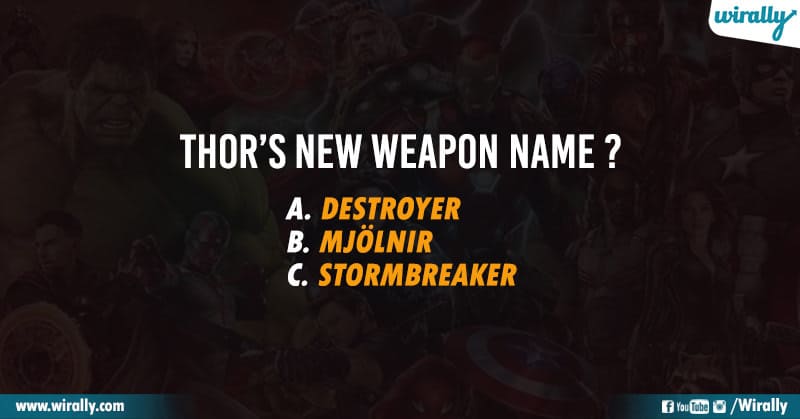 12. Which character tries to get his hands on all the Infinity Stones? 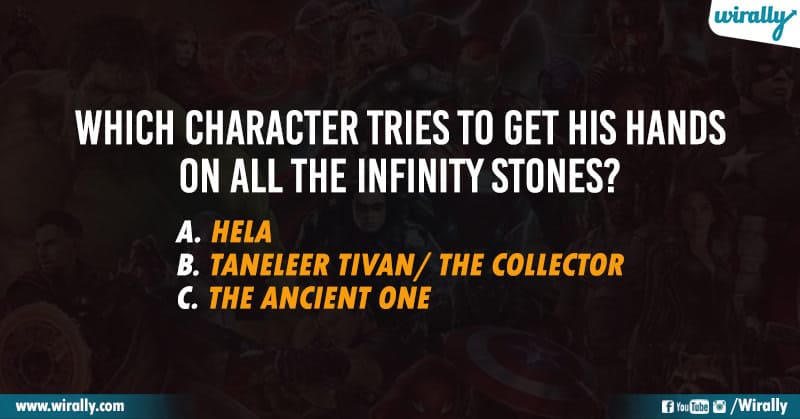 13. Along with Hawkeye, which other character who was missing in Infinity War will be seen in Endgame? 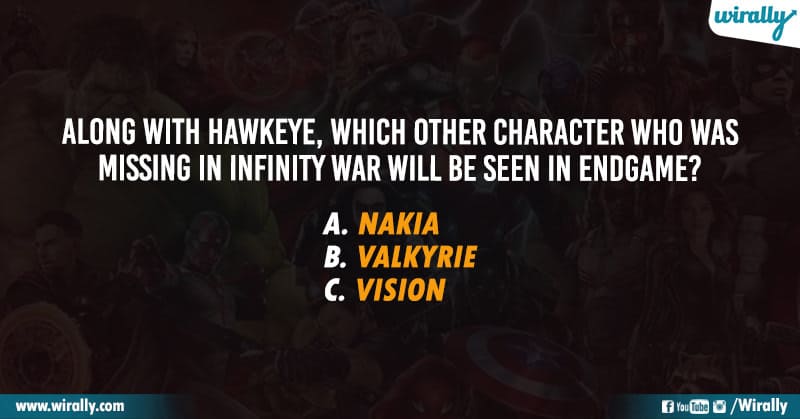 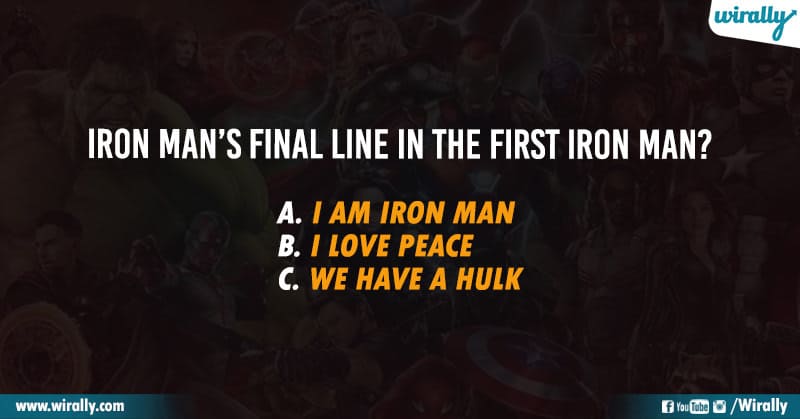 15. Thanos entry in which MCU movie ? 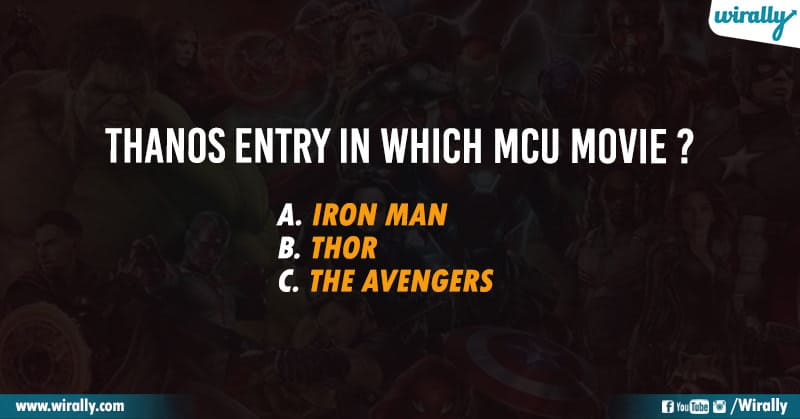