Some movies have a ‘HIT FILM’ written all over it just looking at the trailer and first promos. Exactly one such blockbuster about to release is Rana Daggubati new political thriller “Nene Raju Nene Mantri”. The trailer released today just shows the grand comeback for Director Teja, who is waiting for a bang for a long time.Just with the glimpses of story, they are creating a lot of hype about the film. And biggest asset for the film is undoubtedly Rana. People have not yet come out of the effect of Bhallaladeva and here he is with yet another surprise.

Looking at the trailer, we can see multiple shades and different timelines of the lead character. Rana plays ‘Joginder’, a political aspirantwith a grey shade, who wants to be the CM either by hook or crook. The dialogues said by Rana withultimate mass attitude are a highlight to the trailer. Especially the dialogues “100 mandhi ni hotel lo pedithe, sayanthram kalla nene CM”, “Paamu ki putta kavalante cheemale kadha ra kashtapadali”, are a direct references from Telugu political scenarios, so there is a suspense if the lead role is taken as an inspiration from any of the political leaders.

Kajal Aggarwal is teamed up alongside Rana as the female lead for the first time. Also characters of Navdeep, Catherine Teresa, Ashutosh Rana and Tanikella Bharani looks promising. The music is composed by Anup Rubens and Cinematography is done by Venkat Dileep. The movie is slated to release soon which is being produced by Suresh Babu under Suresh Productions. 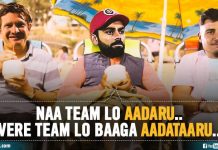 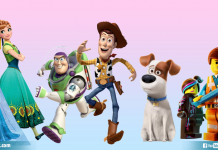 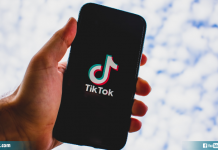