Here you need to know everything about our Chief Justice of India Shri Ranjan Gogoi CJI. 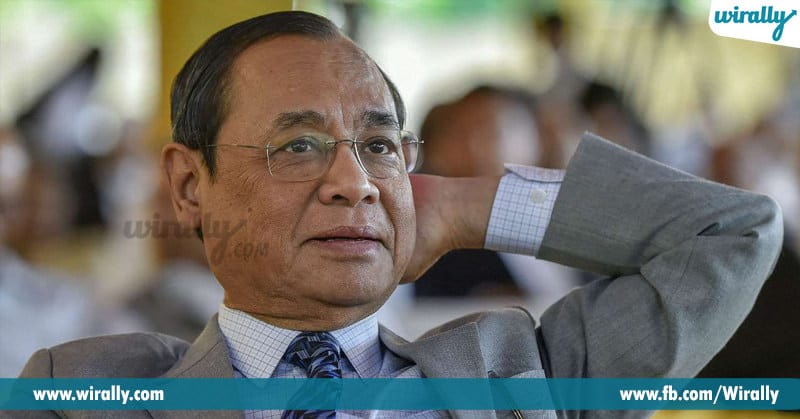 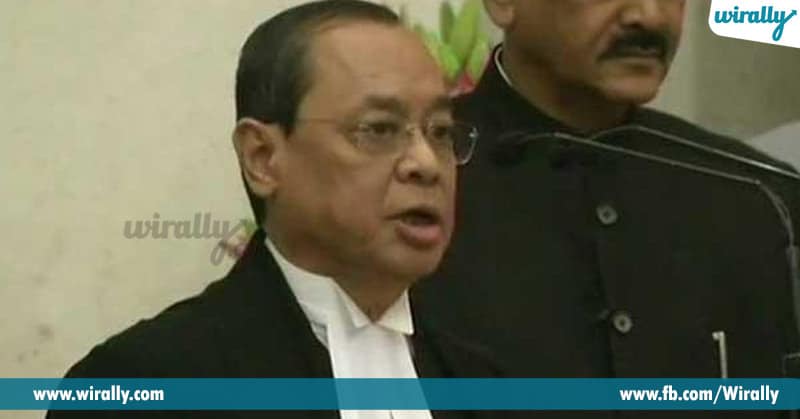 Gogoi was enrolled and joined bar council as an advocate in 1978. He practised in the Gauhati High Court on constitutional, taxation and company matters. 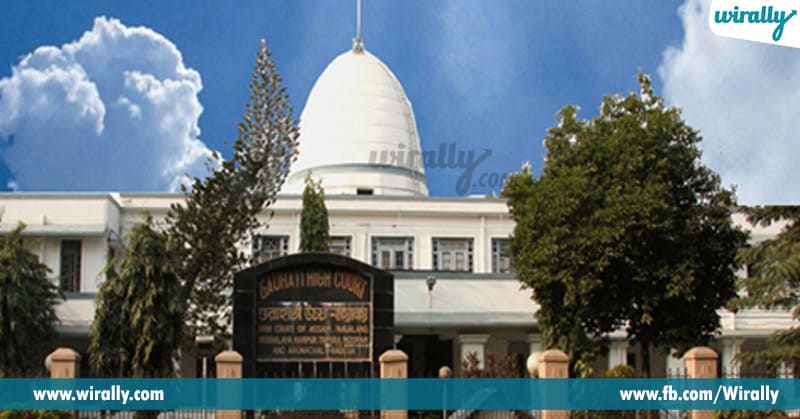 On February 28 2001, he was appointed as Permanent Judge of Gauhati High Court. 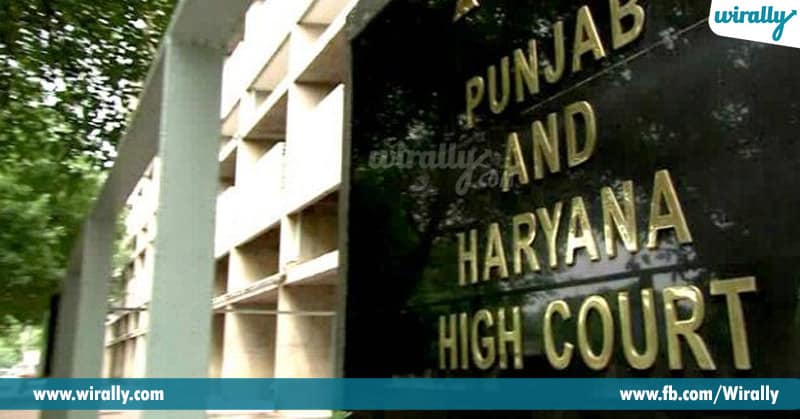 Following 9 years of excellence, he then moved to Punjab & Haryana High Court on September 9, 2010. 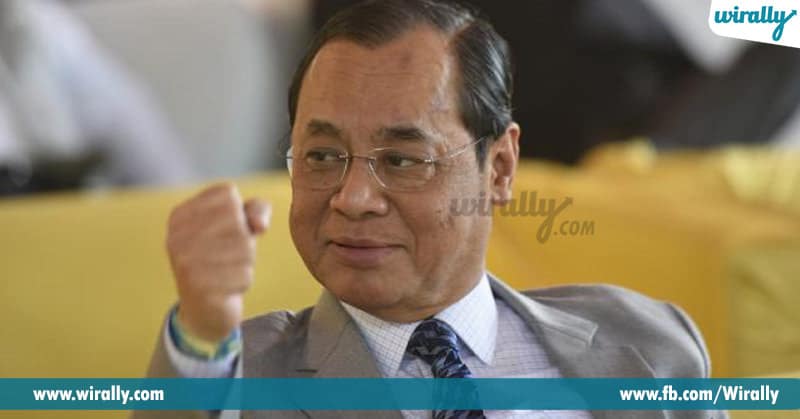 A year later on February 12, 2011, he was appointed as Chief Justice of Punjab & Haryana High Court. 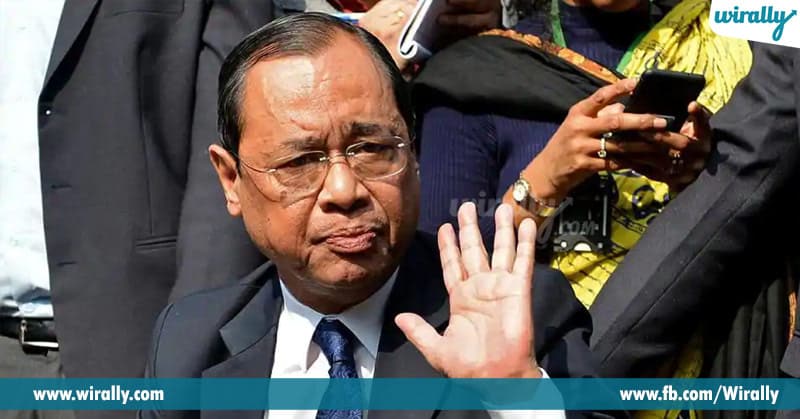 He is a part of Supreme court four-judge bench since 2012 and Gogoi was part of several critical verdicts. 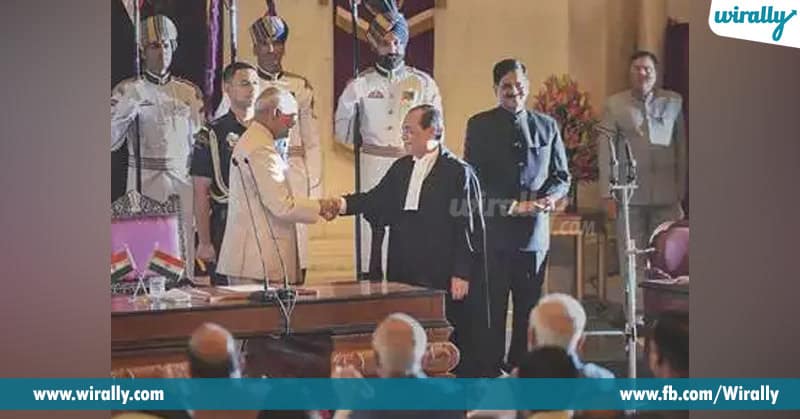 The 63-year-old Ranjan is the first Chief Justice from (Assam) the North-Eastern States. Ranjan Gogoi’s tenure as the CJI will continue till November 17, 2019.