5 Reasons To Watch Aha Naa Pellanta, The Perfect Entertainer To Binge With Your Family

Aha Naa Pellanta, the new Telugu web series from Zee5 & Tamada is out now. Raj Tarun & Shivani Rajasekhar starrer Aha Naa Pellanta has already grabbed the attention of the Telugu audience with teasers, trailers, and promotions before the release. Now, this 8 episodic series is available on Zee5 in Telugu, Tamil & Hindi languages.

Set in Rajahmundry, Aha Naa Pellanta is a story of a guy (Raj Tarun) who has bad luck with girls. To overcome his problems with girls, his mother (Amani) vows to him not to follow girls and make love with them. Seenu follows his mother, and when comes of age he decides to marry. Everything goes well but the bride who is supposed to marry, elopes with someone else and disappointed Seenu, shifts to Hyderabad.

This marriage drama offers us a mix of fun, emotions, drama, and a couple of twists & turns throughout the 8 episodes. This series doesn’t have any lags, and the crisp runtime and perfect screenplay make this a worth-watching Telugu series in recent times. 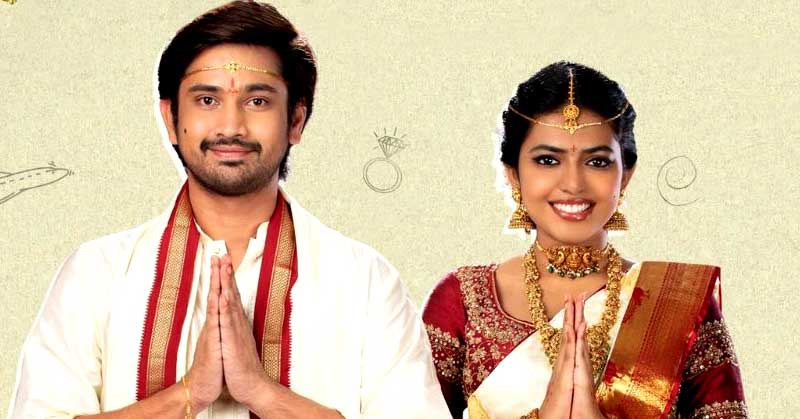 2. Performances of Lead Roles and Others

Raj Tarun, the boy next door, shined in this series and balanced the fun and emotions in his style. Raj Tarun’s witty punches, comedy timing, and slang will set the mood of the audience complimented by Shivani Rajasekhar.

Shivani Rajasekhar, the girl who is known for her performance in the Adbutham movie is roped in as the female lead opposite Raj Tarun. She played the role of Maha, the love interest of Raj Tarun. She delivered a decent performance with cute and bubbly expressions. 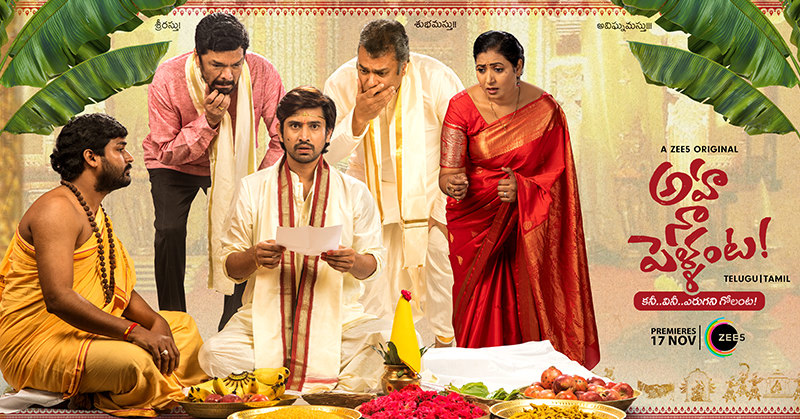 Lead role performances are complimented well by senior actors like Harsha Vardhan, Aamani & Posani Krishna Murali. On top of these, Getup Seenu, Badram & Thgaubothu Ramesh comedy, and performances are a major plus to this series.

To start with, the production values of the Series backed by Tamada Media have the best production values from costumes and sets to all other technical things that the story needed. It looks very rich and vibrant in every frame. Directed by ABCD movie fame Sanjeev Reddy, Aha Naa Pellanta is well executed by him. He handled and balanced the fun and emotional quotients of the story without fail.

Sheik Dawood’s movie kind of screenplay is a plus complimented by songs of Judah  Sandhy, Original Score from Pavan & eye candy visuals from the duo Nagesh Bannell- Asghar Ali. 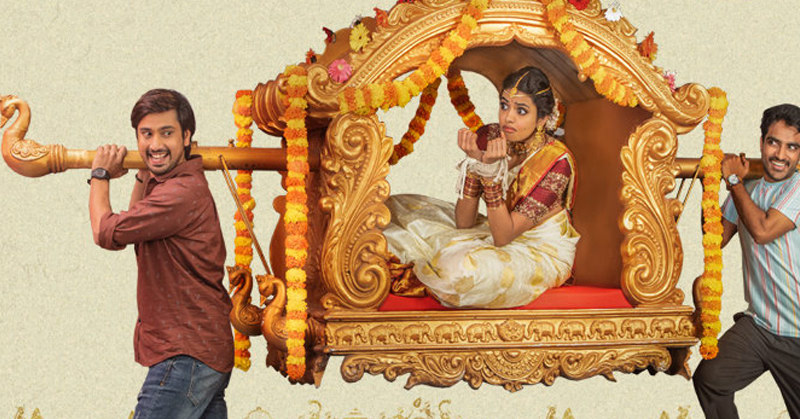 4. Worth Watch For Its Comedy & Entertainment

The series is worth your time for its comedy and entertainment which are perfectly balanced together. There is no single episode that tests your patience which makes this one-time pass and binge-watch. 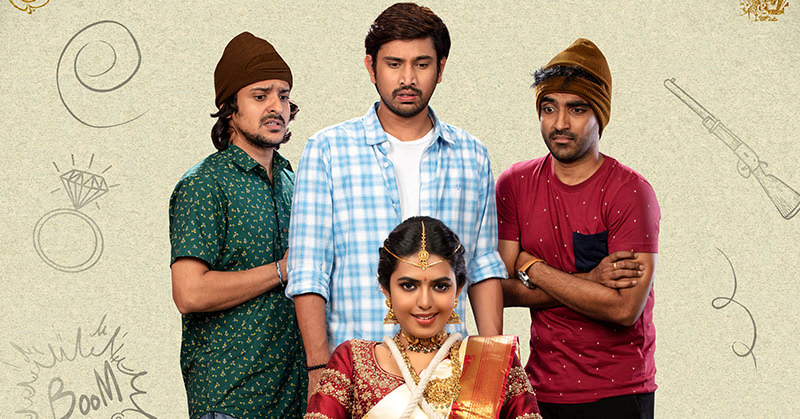 5. An Entertainer For All Age Groups

Repeating a classic movie title for the series itself is challenging. And the Aha Naa Pellanta team pulled it off by delivering a perfect laughter ride and entertainer. On an endnote, it is a worth-watch Web Series for all age groups from Teens to Seniors. 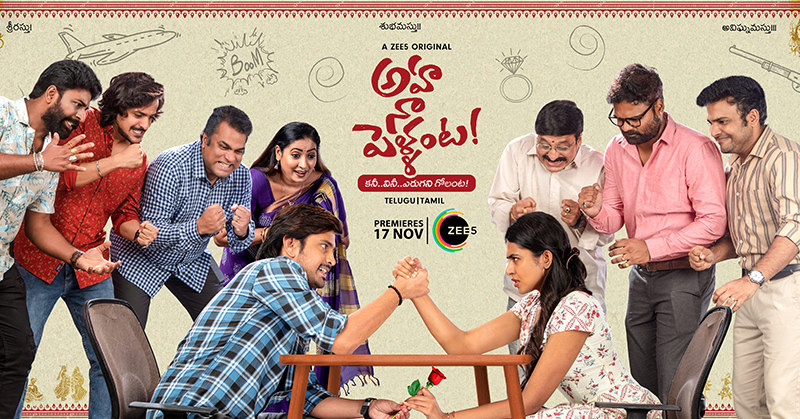