Suhasini who is the daughter of Charuhasan, Kamal Haasan’s older brother makes Kamal Haasan uncle to both Suhasini as well as Mani Ratnam…. 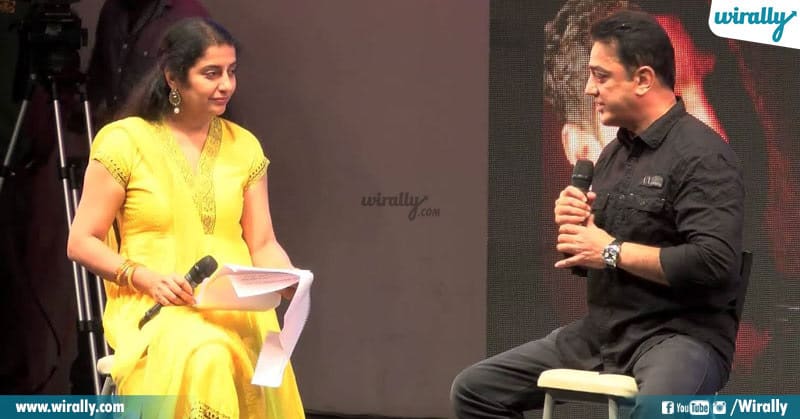 2. Vidya Balan and Priyamani are Cousins !

She is the cousin of film actress, Vidya Balan and the niece of playback singer, Malgudi Shubha. 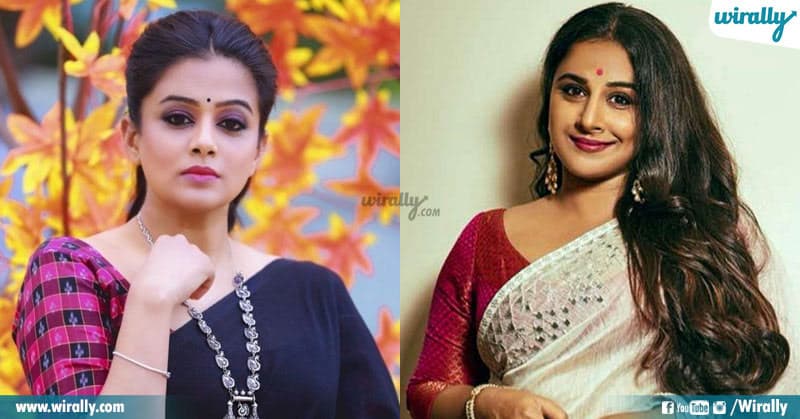 3. Juhi Chawla is the aunt of Kiara Advani ! 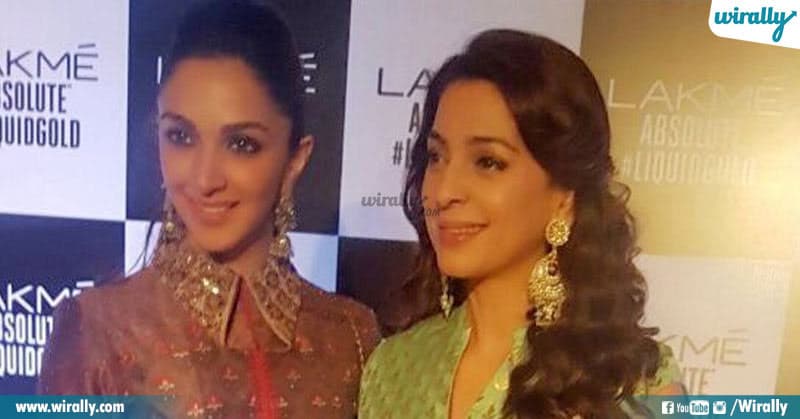 Bollywood Actress Rekha is born to Gemini Ganesan and Pushpavalli who is his second wife. That makes Savitri garu a step mother of Rekha ! 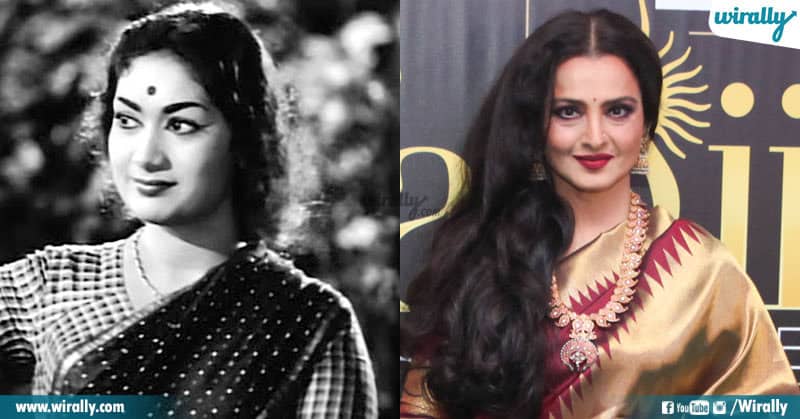 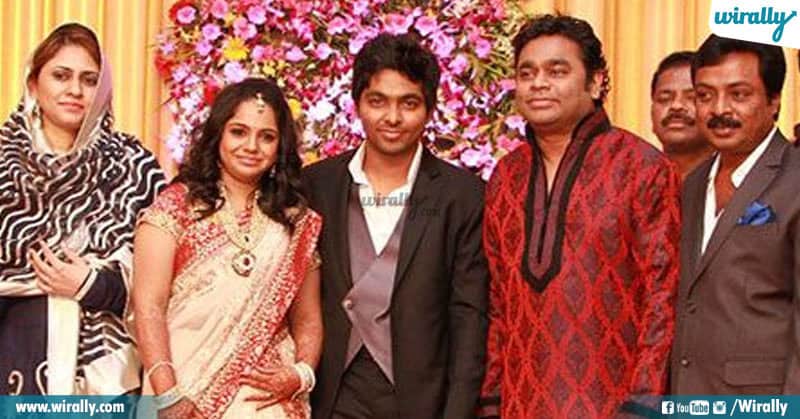 Anirudh is the son of Ravi Raghavendra, who is a brother to Latha Rajinikanth. 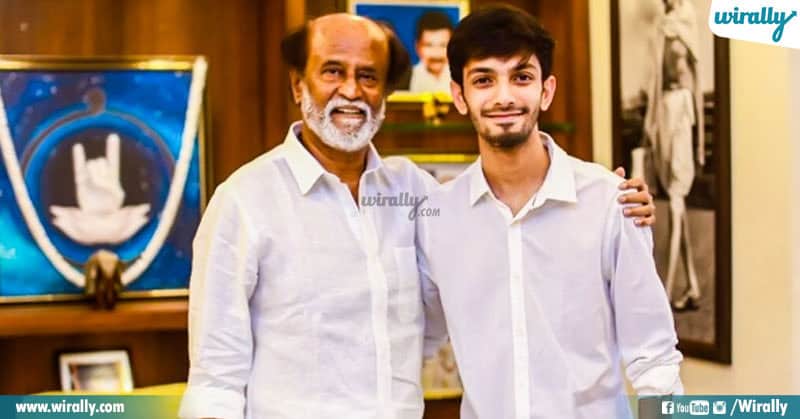 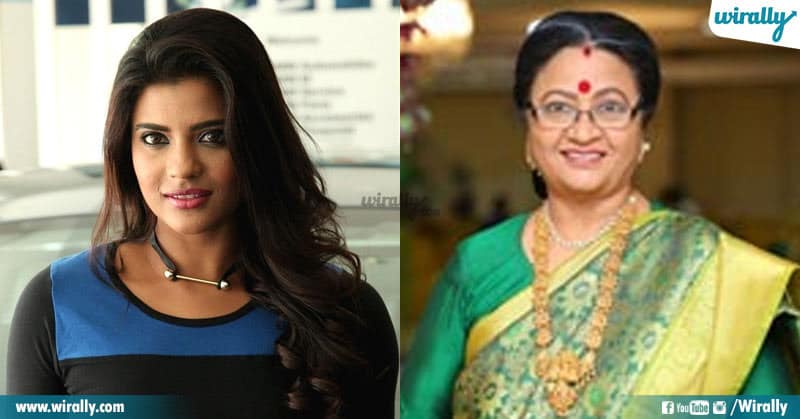 8. Jayasudha is niece of Vijay Nirmala

Jayasudha who is a niece of late Sri Vijaya Nirmala garu entered into movies with Pandanti Kapuram after movie Vijay Nirmala’s suggestion only. 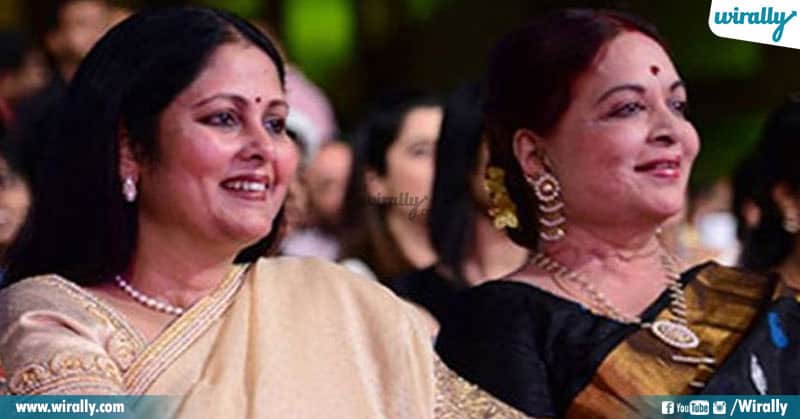 9. Arun Vijay is half-brother to actresses Preetha and Sridevi ! 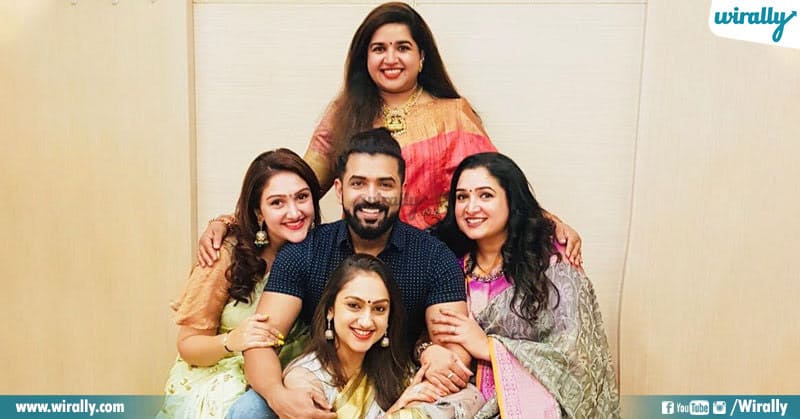 We all wonder how Sudheer Babu is related to Mahesh Babu right ? Sudheer married Priyadarshini who is a younger daughter of superstar Krishna. 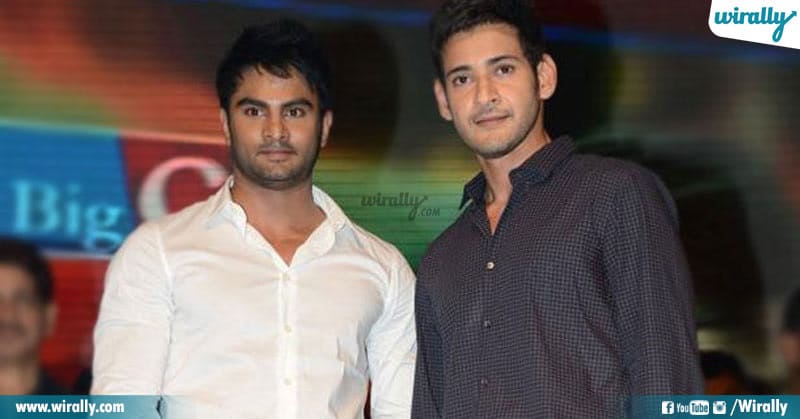 Yes, you heard it right because Vidyulekha Raman’s sister Gitanjali Raman is married to director Selvaraghavan in 2011 after he got divorce with Sonia Aggarwal. 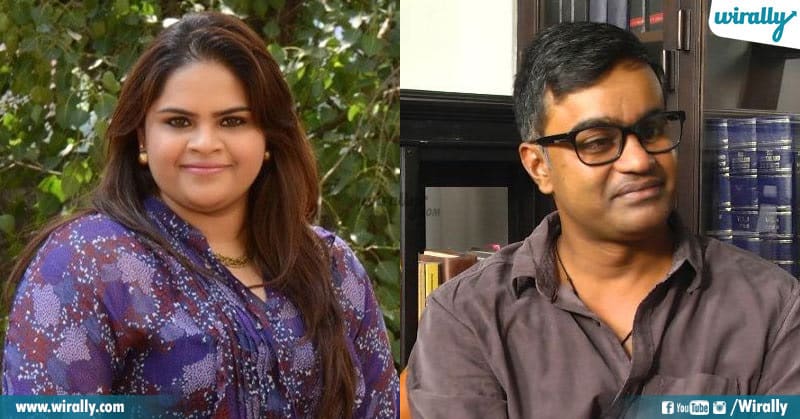 12. Nagma and jyothika are half-sisters ! 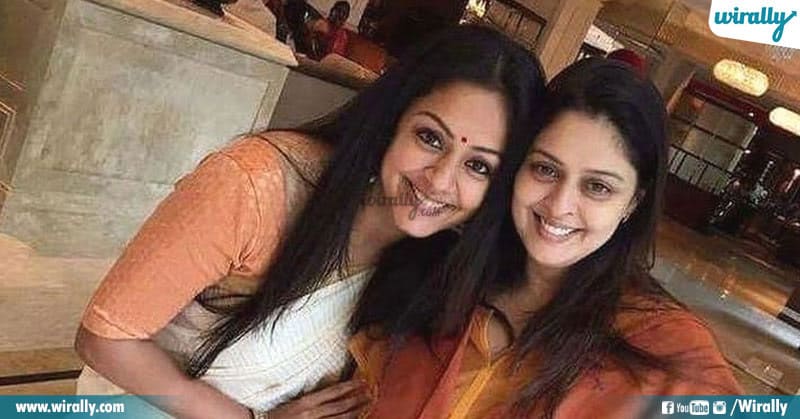 13. Hero Jeeva is the son of producer R.B Chowdary !

Many of us don’t know that hero Jeeva is the son of the Supergood films founder & producer R.B. Chowdary. 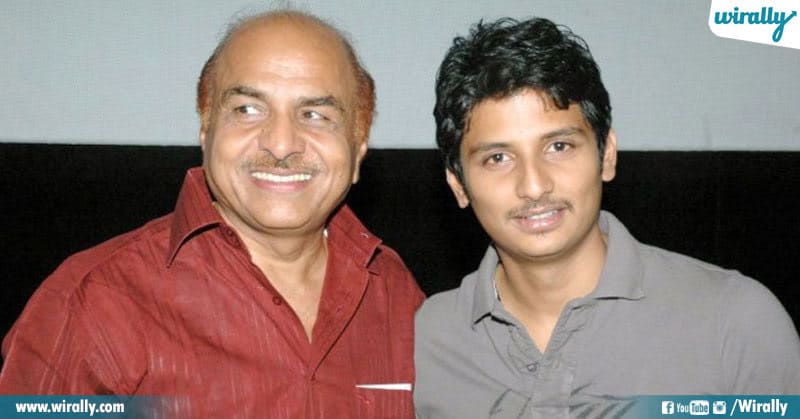 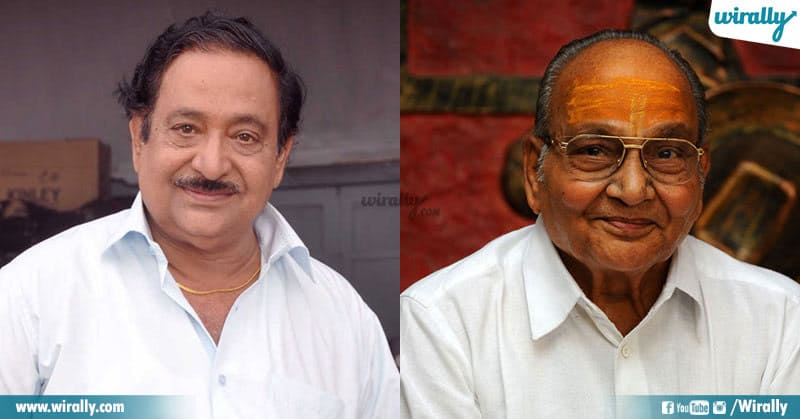 Tabu and Shabana Azmi are most acclaimed actresses of Indian cinema. Shabana Azmi and Tabu’s father Jamal Hashmi are siblings. This means Tabu is the niece of Shabana Azmi. 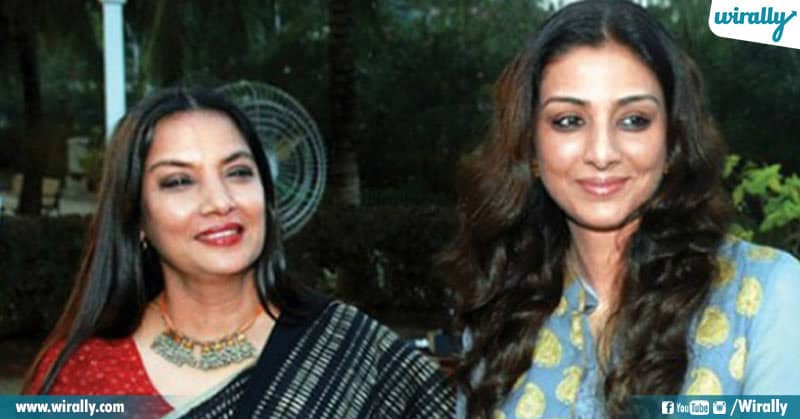 Top 10 Most Expensive Hotels in Mumbai