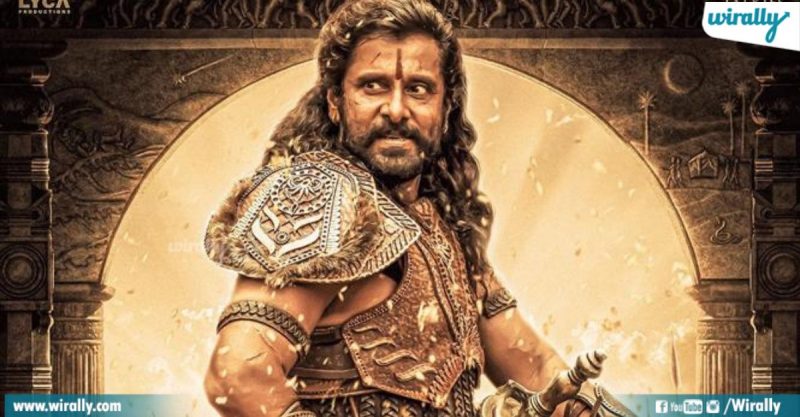 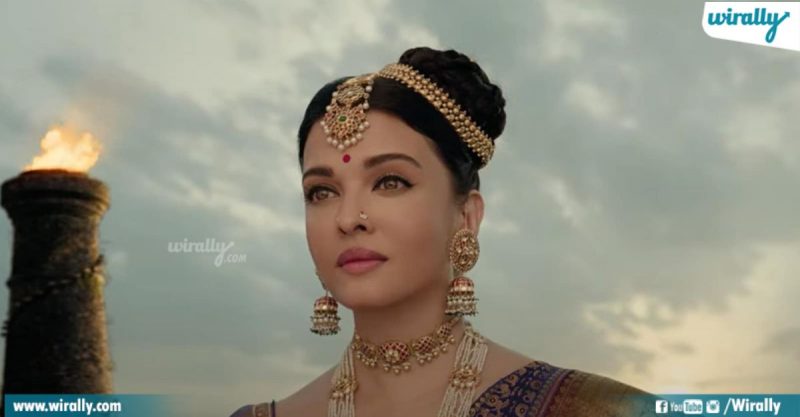 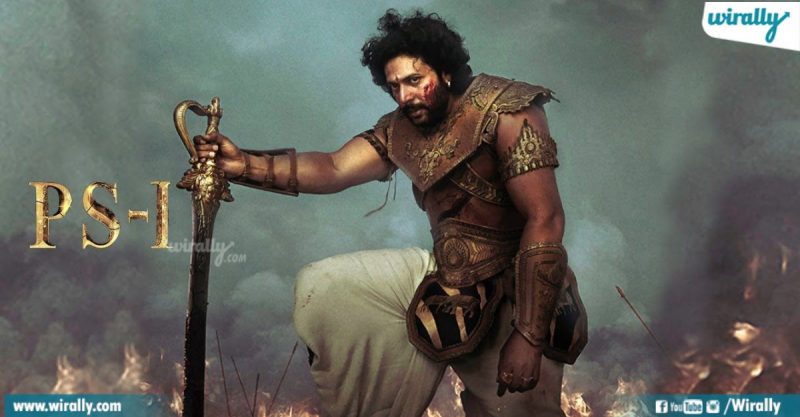 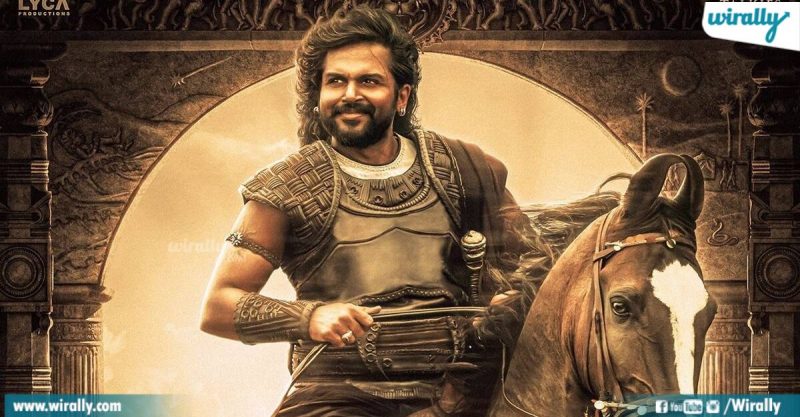 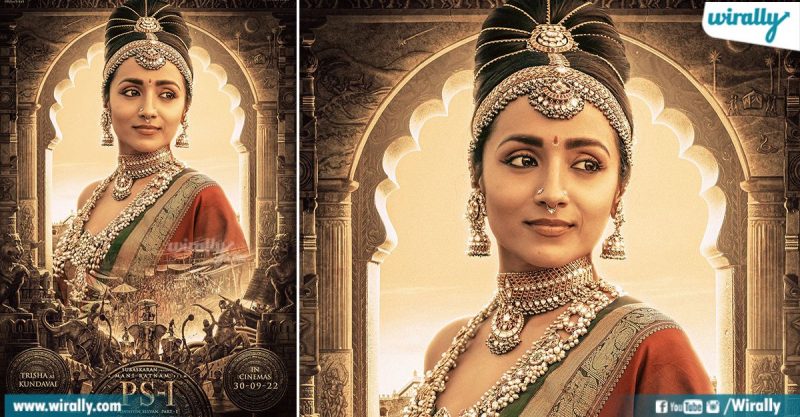 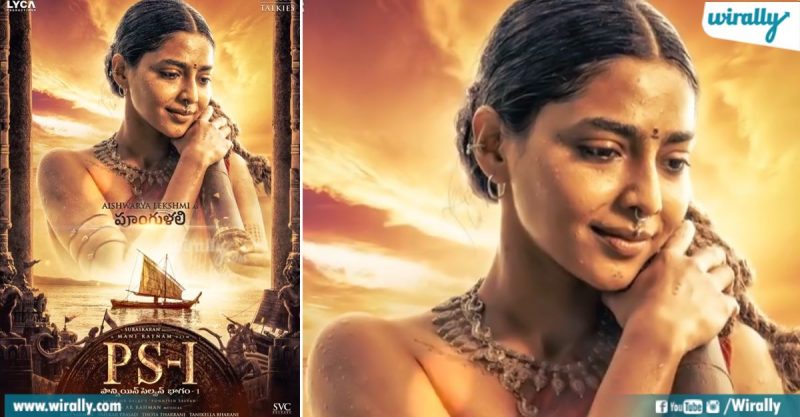 Aishwarya Lekshmi, another talented artist is playing Poonguzhali, the princess of the ocean is paid of Rs 1.5 Crores 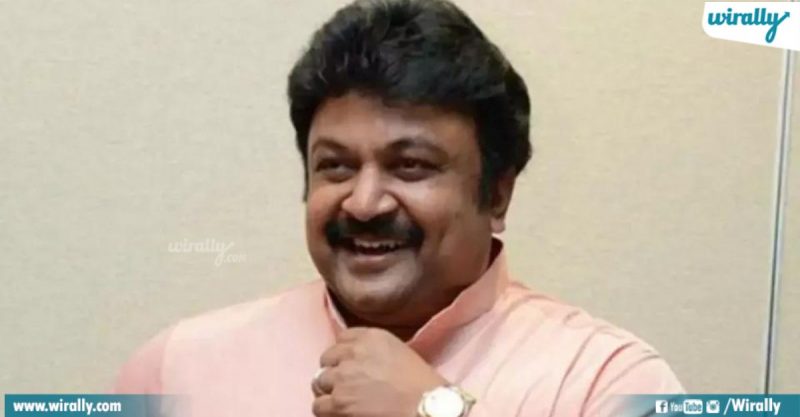 Senior actor Prabhu is playing Periya Vellar the Commander of the southern troops during Sundara Chola’s reign is paid 1.5 Cr. 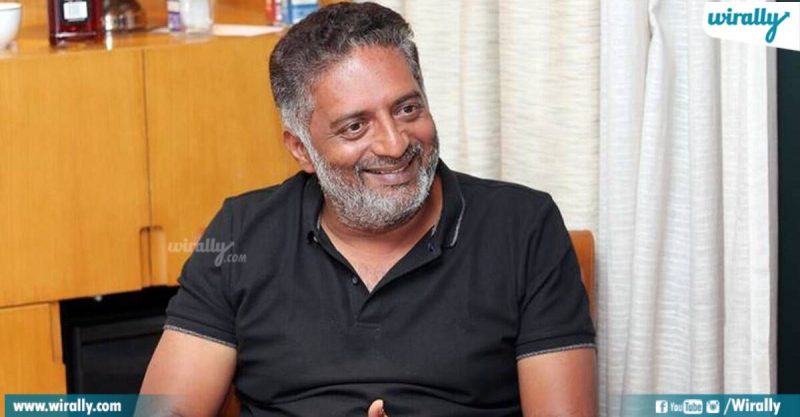 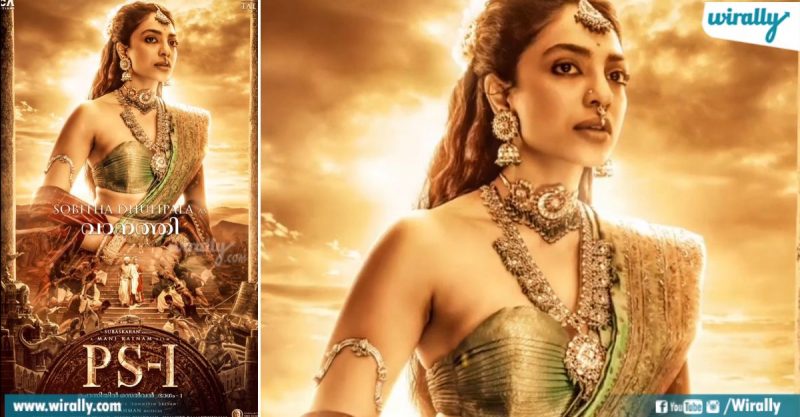 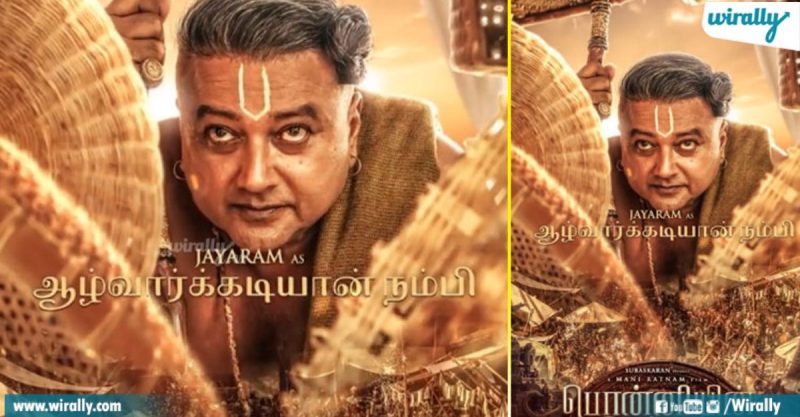 Malayalam actor Jayaram is playing Azhwarkadiyan Nambi alias Thirumalaiappan, a Veera Vaishnavite and spy who works for the Prime Minister and Sembiyan Mahadevi.