Professional sports can be tremendously lucrative at the highest levels. The top 10 richest (highest-paid) sports stars in the world in 2022 will be discussed in this article.
We’re going to look at the finest athletes in the world, from Lionel Messi to Cristiano Ronaldo, to see where they stand in terms of earnings per year from both salary and sponsorships, and endorsements.

1. Lionel Messi:
Argentine player Lionel Messi is at the top of the list of the world’s wealthiest sports personalities in 2022. Messi, who is currently a member of Paris Saint-Germain, reportedly earns about $75 million (£61.6 million) a year from his contract with the League 1 team. Messi is frequently recognized as one of the greatest football players in history, along with Ronaldo. Messi, a seven-time winner of the Ballon d’Or, has seen great success on the field during his career. Outside of sports, Messi is expected to earn in the neighborhood $55 million (£45.2 million) from a variety of sponsorship and endorsement deals, which include agreements with companies like PepsiCo, Adidas, and Budweiser. 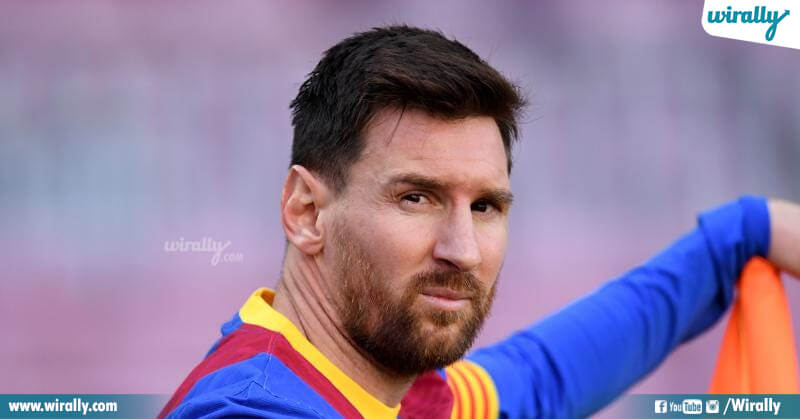 2. LeBron James:
LeBron James, who was born in Ohio, is regarded as one of the best basketball players of all time. He has won four NBA championships and has been voted the NBA Finals MVP four times.
James’ contract with the Los Angeles Lakers pays him about $41.2m (£33.8m) per year, according to Forbes. Additionally, it’s reported that he earns around $80 million (£65.7 million) through sponsorship deals each year. Throughout his illustrious career, he has worked with companies including Crypto.com, Beats by Dre, Coca-Cola, and Nike. James’ estimated net worth is $850 million (£699 million), according to Forbes. 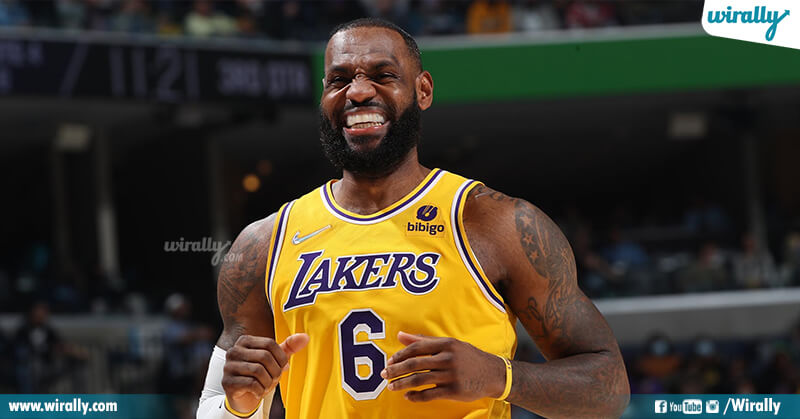 3. Christiano Ronaldo:
Most people agree that Cristiano Ronaldo is one of the finest football players to ever play the game. He began his career with Sporting Lisbon, rose to prominence at Manchester United, and then, in the summer of 2009, transferred to Real Madrid. Ronaldo, who is already well-known, reportedly makes $60 million (£49.3 million) from his deal with Manchester United annually. Ronaldo’s outstanding roster of sponsorship agreements off the field is thought to bring in him about $55 million (£45.2 million) annually. With companies like Nike, Herbalife, Therabody, livescore.com, Altice, and Clear Shampoo, among others, the Portugal international has endorsement partnerships. 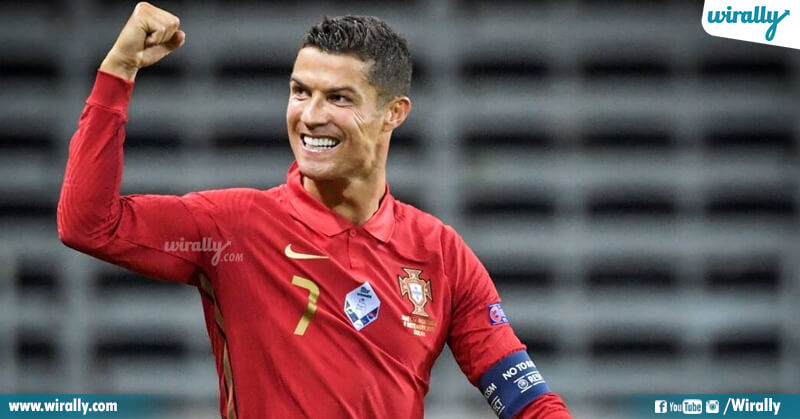 4. Neymar:
One of the best offensive players in the world of football is Neymar. Neymar is now one of the highest-paid athletes in the world after leaving FC Barcelona to join Paris Saint-Germain in the summer of 2017. The Brazilian international makes over $70 million (£57.5 million) a year from his contract with League 1 club Paris Saint-Germain, according to Forbes. Additionally, the winger has sponsorship agreements with brands including Puma, Volkswagen, Ambev, Claro, Unilever, and Red Bull. His endorsement contracts are thought to bring in about $25 million (£20.5 million) annually. With FC Barcelona, Neymar won the Champions League twice and two La Liga championships. He has so far won four League 1 championships at PSG. 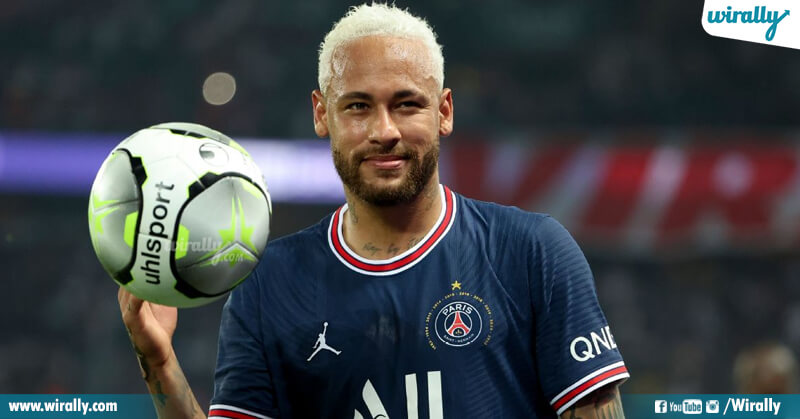 5. Stephen Curry:
Stephen Curry, a star for the Golden State Warriors, is expected to make roughly $48 million from basketball starting in the upcoming season thanks to his upgraded contract, according to Forbes. Curry has won four NBA championships and has been awarded the league’s Most Valuable Player twice, making him one of the game’s greatest players ever. He has endorsement agreements with companies including Steiner Sports Memorabilia and Under Armour. Additionally, he owns the production company Unanimous Media. 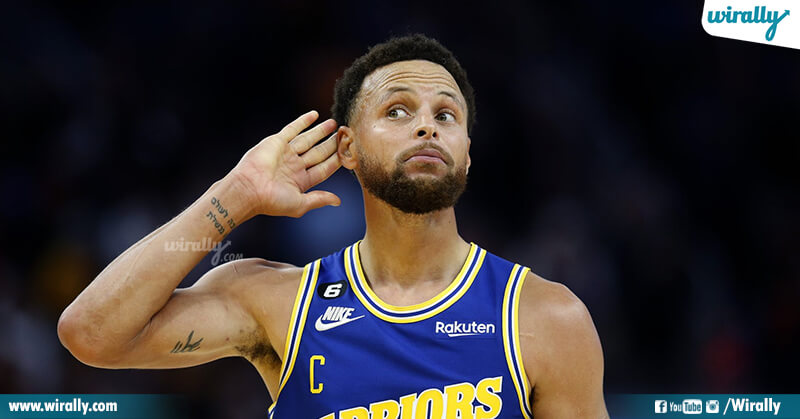 6. Kevin Durant:
According to estimates, Kevin Durant’s endorsement arrangement with Nike earns him about $28 million annually. The Brooklyn Nets player also has endorsement agreements with companies including Weed maps, Coin base, Foot Locker, and NBA Top Shot. At the time of writing, Forbes estimated that his annual basketball-related earnings were somewhere about $39.9 million (£34.6 million). On the court, Durant is one of the most accomplished basketball players in recent memory. He was voted NBA MVP in 2014 and has won the NBA championship twice. 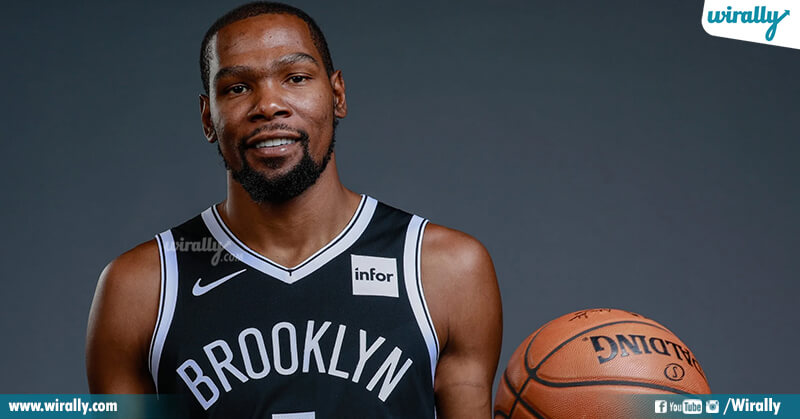 7. Roger Federer:
Roger Federer enters the list despite missing much of 2021 and 2022 due to injury, thanks to his outstanding roster of sponsors and endorsements. The 20-time grand slam champion and former world number one has sponsorship agreements with brands like Uniqlo and Rolex, which have helped him maintain his income despite his time away from the court. In fact, during the past year or so, Federer only received about $700,000 in prize money from tennis while earning an astounding $73.9 million (£60.7 million) through sponsorships and endorsements. He also owns stock in the Swiss shoe company. 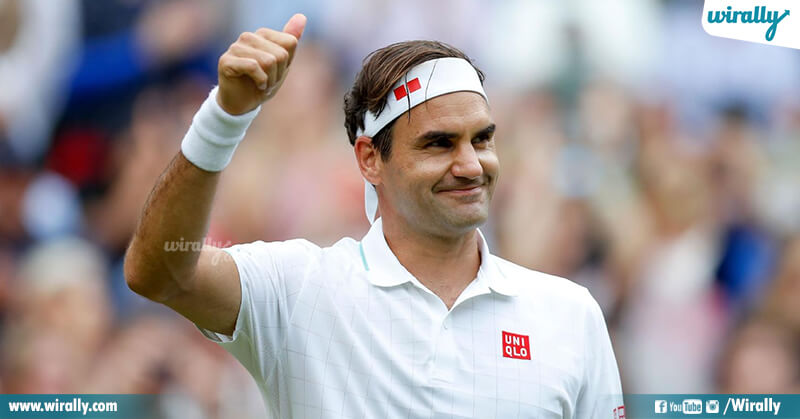 8. Canelo Alvarez:
The current boxing superstar, Canelo Alvarez, has won numerous world titles in four weight classes, ranging from light middleweight to light heavyweight. From his two pay-per-view triumphs in 2021, the Mexican earned at least $40 million, according to Forbes. Alvarez has sponsorship agreements with companies like Hennessy and has won 39 of his 61 fights via KO. Alvarez is thought to have made a total of $90 million (£74 million) via endorsements and earnings. 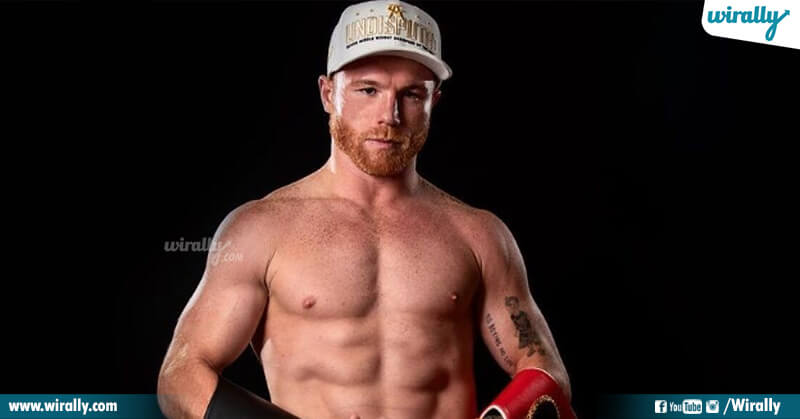 9.Tom Brady:
Tom Brady, one of the most decorated and successful players in NFL history, is regarded as one of the all-time greats of the game. He has won a record seven Super Bowl championships and a record five Super Bowl MVP awards during his illustrious career. Forbes estimates that Brady earns around $31.9 million (£26.2 million) per year from the Tampa Bay Buccaneers, his current squad. Brady has taken multiple NFL retirements, but his most recent comeback was joining the Buccaneers for the 2022 season. Brady is reportedly in a position to make a staggering $375 million over 10 years from an agreement with Fox Sports for a pundit post when he finally decides to retire from his playing career. 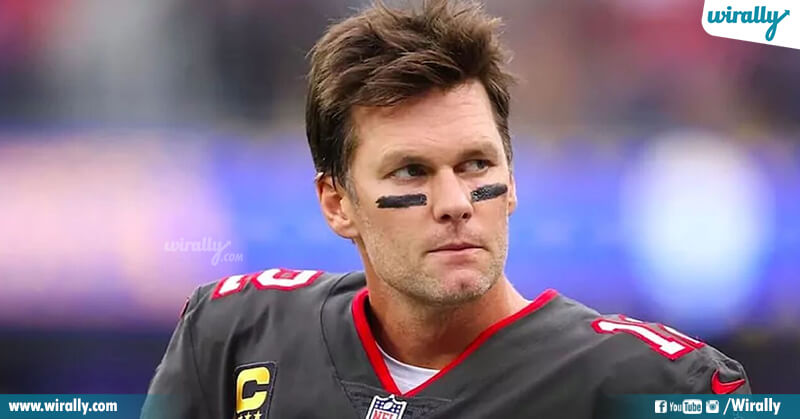 10. Giannis Antetokounmpo:
Basketball star Giannis Antetokounmpo ranks tenth among the highest-paid athletes in the world. The imposing Greek-Nigerian basketball star moved to America in 2013 to join his current team, the Milwaukee Bucks, after being born in Athens, Greece. According to Forbes, Antetokounmpo makes about $39.9 million (£32.8 million) annually from his NBA club deal, which he signed in December 2020. The 6’11” basketball player won the NBA title in 2021 while playing for the Milwaukee Bucks. He was also selected as the 2021 NBA Finals MVP. He currently has endorsement agreements with brands like WhatsApp, Google Pixel, and the NFT platform NFTSTAR. 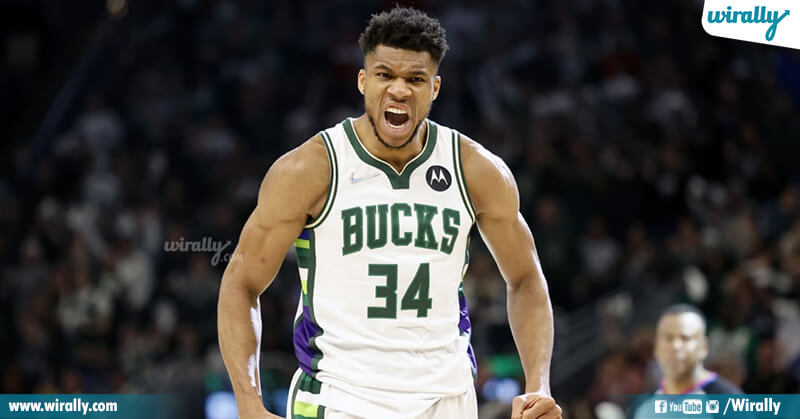