The Rise And Fall Of Microsoft’s Windows Phone 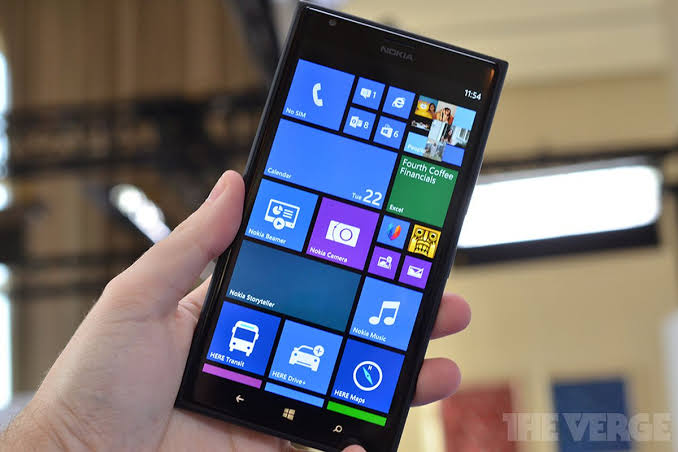 Before Android became the giant mobile operating system that we know today, Microsoft ruled the smartphone landscape with its Windows Mobile OS. This was in the 2000’s when android and Apple weren’t in the monopoly, like today. In the years that followed, the Redmond-giant started developing its mobile operating system with a view to taking on Google Android mobile OS.

In 2010, Microsoft came up with a new and improved successor of the Windows Mobile platform with Windows Phone OS, and people had huge expectations from this one as the Bill Gates led Microsoft Corporation had always been the OS of choice for PCs and laptops for a very long time. The marketing was good. It had everything to become a successful mobile OS, however it came to be perceived as a more mature-looking OS meant for corporate-level individuals, just like how Blackberry OS came to be associated with the office-going, corporate crowd and not regular folk. In 2011, The Nokia Lumia 800 was admired for its attractive and innovative design, and Windows Phone has some of the best hardware around.

Windows Phone had a variety of problems to struggle with on its way to success, but it also had the essential hardware aspects, including modern design, reliable battery life and sharp imaging. In 2012, Windows Mobile captured a sufficient ground, especially with Nokia dedicating itself solely to the new OS. It was around the same time that iPhone sales also started booming and Google came up with new features for its Android OS. Each time when Nokia released a new Windows smartphone there appeared the question of when the Windows-dedicated version of an Instagram app will be available. No wonder then, that mobile users preferred Google’s platform. It delivered more essential apps and more favourable third-party ecosystem.

If Microsoft tried harder to encourage third-party developers to cooperation, they could win the OS battle and beat Android. In 2014, Microsoft neglected its cooperation with HTC and Samsung and focused on exclusive collaboration with Nokia, which led to the purchase of the deteriorating Finnish phone maker. Big expectations associated with taking over Nokia have never been fulfilled. Unable to change the fact that Windows Phone suffered app deficiency, Microsoft just kept trying to appeal the market with phones whose biggest selling point was traditional Nokia’s design known for its durability, simplicity and reliability.

Microsoft’s efforts to regain interest in Nokia phones turned out to be insufficient to help the company win a strong market position, and it was quickly overtaken by Samsung and its flagship Galaxy line whose biggest advantage was Android and tons of apps available via Play Store. Microsoft merged with Nokia to have its own smartphone division, and simultaneously it was greedy enough to demand HTC and Samsung to invest into releasing new Windows phones.

Instead of trying to have it both ways, Microsoft could have saved itself many unnecessary problems by taking Nokia over much earlier and setting one fixed policy concerning the future of Windows Phone. Rivalling with both iOS at the high end and Android at the low end was a far too ambitious plan which turned out to be a failure. Microsoft held a steady ground against the iPhones and the hordes of new Android smartphones that were being launched, yet its popularity slowly began to diminish. As it is Microsoft which had little takers for its Windows Phone OS but it still went ahead and bought Nokia in a $7.2 billion deal.

The deal meant that Nokia would manufacture smartphones that would entirely run on Windows Phone OS. But despite adding various features and updates, other manufacturers hardly came up with new Windows phones, other than unrecognized smartphone brands like Acer and Alcatel being the last of the OEMs to still manufacture Windows Phone models.

In 2015, it was seen that Apple and Google had maintained their position, proving that in the market dominated by their products, it had no place for Windows Phone. Almost 97% of phones purchased at that time run either Android or iOS platforms. By comparison, Microsoft’s share in the market accounted for 2.5 percent, and it’s been constantly decreasing ever since then. Even if Windows Phone ended up as an unsuccessful trial to provide phone users with an alternative to iOS or Android, it has left a positive legacy.

The mobile business wouldn’t be as rich as it is without the developments authored by Microsoft and its hardware partners targeting at creation of third equally reliable ecosystem. 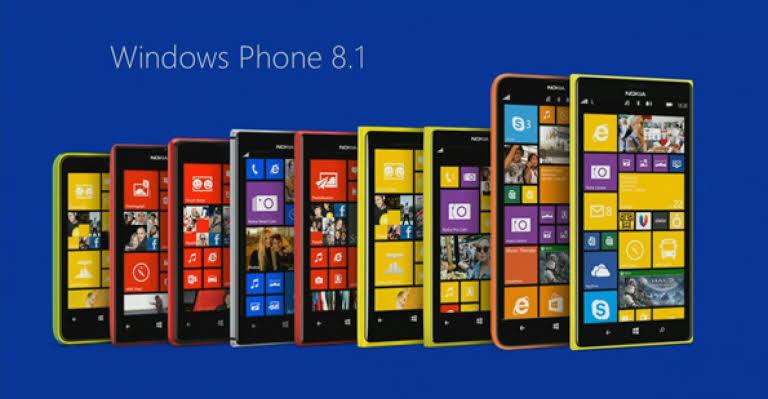 There have been many reports that Microsoft has successfully managed to sell all of the remaining Windows Phones and that they are no longer in-stock on any major platform both online and offline. In the continuation of 2015, Windows Phone was next to dead. It had a plummeting market share that then accounted for less than three percent of the smartphones.

In April of 2019, Microsoft issued an official announcement on discontinuing works on Windows Phone OS. Since the system is dead, there will be no further developments, no successors to Windows 10 Mobile to compete with dominating the market Google’s Android and Apple’s iOS. It was seven years ago, on October 11th, 2010, when Microsoft held a conference in London during which the company presented the new Windows Phone OS.

No matter how fresh and innovative the first Windows Phone was, most mobile users considered it too alien and unfamiliar. However, Windows Phone was incredibly fast and responsive in comparison to anything Android offered us at that time. Microsoft’s solution provided us with the most elegant system of delivering information and notification on the lock screen, and the vastly superior on-screen keyboard. Samsung too had pledged allegiance to Windows Phone at one point in time, but it joined the Android bandwagon where the sales were looking good.

The biggest and most probable reason for Windows Phones not being able to match up to Android and iOS has to be app support. Microsoft’s stringent rules made it difficult for app developers to develop apps for Windows Phone. Also, the apps lacked a lot of features which were available on their Android and iOS versions. Nevertheless, Windows Phone will be missed for its unconventional look and feel, and its super smooth operation.