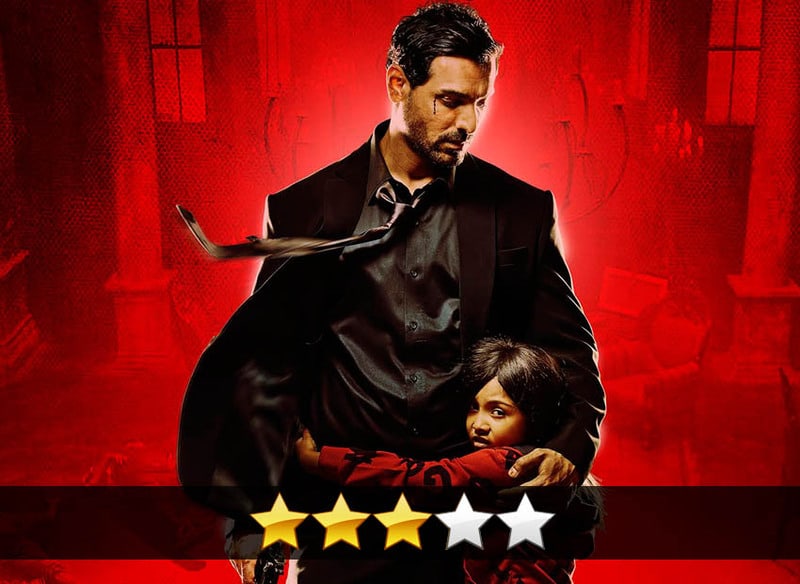 Koreans have the ability to make gritty thrillers with emotional layers without taking the melodramatic route…Rocky Handsome is an official remake of one such Korean thriller “The Man from Nowhere”. Set in Goa, the film is a violent yet emotional thriller that revolves around a man who never had a daughter and a girl who never had a father. They are connected by personal tragedies as they cross their paths in the backdrop of a big merciless drug syndicate that uses small children as pawns to run the show.

So What Works In Favor Of The Film:-

And What Doesn’t Work In Favor Of The Film :-

Going with a generous 3/5, I would suggest a film with anyone who has an appetite for raw action thrillers within a dark and grim thematic.

20 South Indian Celebrities & Their Role Models Who Inspired Them...

Craving For Sugar? Check Out These Bakeries In Hyderabad