Sachin Tendulkar is arguably the best batsman we’ve ever seen, popularly known as ‘Master Blaster’, Sachin has set a number of records on the Cricket field. He is the only player to score 100 international centuries, record holder for the number of runs in One day and Test cricket, the first batsman to score double century in One Day cricket and the only player to complete 30,000 runs in International cricket. Cricket is like a religion in India and Sachin is considered to be the ‘God of Cricket’. 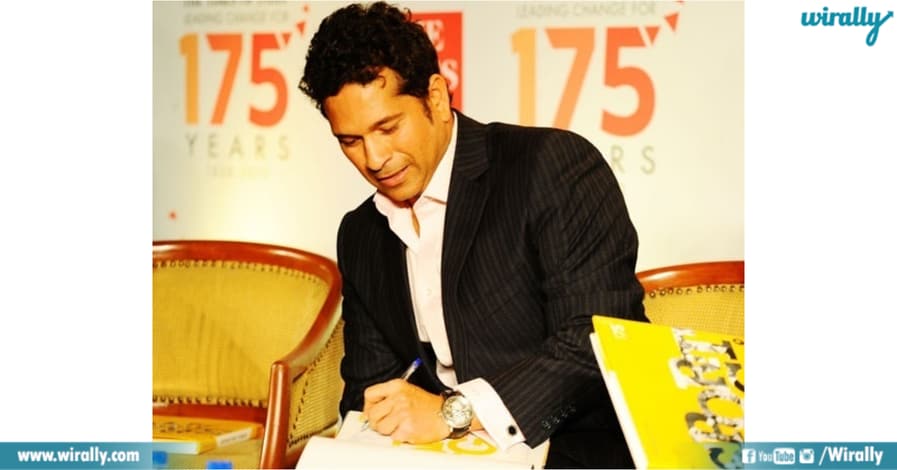 Let’s take a look at some of his quotes 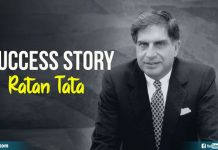 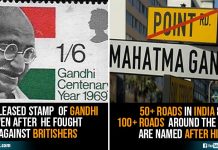