Well, Samsung Galaxy A8, Galaxy A8+ are online rumors until yesterday, but today Samsung announced the gorgeous Galaxy A-Series A8 and A8+ in the press meet and now they are official. 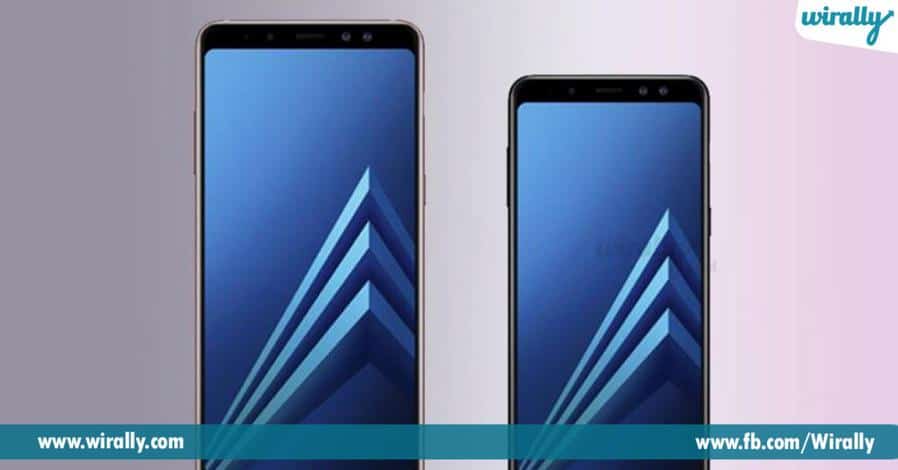 Samsung Galaxy A8, Galaxy A8+ comes with an Infinity bezel-less display same like our most loved gorgeous phone of the year Samsung Galaxy S8 and these phones will be the first smartphones by Samsung with a dual Selfie-Camera support.

Here, we go through the Specifications
In terms of specifications, the Samsung Galaxy A8 sports a 5.6-inch Full-HD+ Super AMOLED display with a 2220×1080 pixels resolution, 18.5:9 aspect ratio and a Galaxy S8 like curved glass protection on top. Its counterpart, the Galaxy A8+ features a 6-inch Full HD+ Super AMOLED display with the same specifications. Both the smartphones will run Android 7.1.1 Nougat and will be powered by an octa-core processor. Two of these eight cores are clocked at 2.2GHz while the rest six cores are clocked at 1.6GHz. The Galaxy A8 carries a 4GB RAM while the Galaxy A8+ comes in two RAM variants – a 4GB option and a 6GB option. 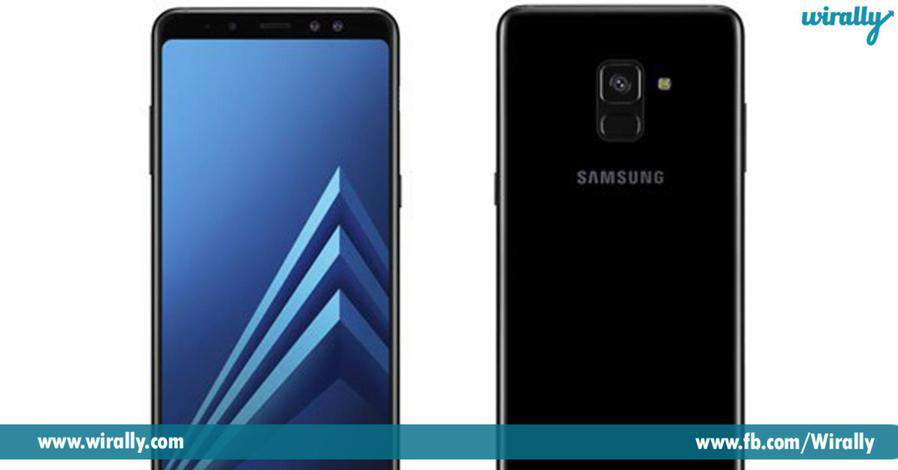 The smartphones will be available in two storage options with one having a 32GB storage onboard and another offering 64GB storage, both expandable up to 256GB using external microSD card. As for their optics, the Samsung smartphones carry a 16-megapixel (f/1.7) camera at the back with Video Digital image stabilization (VDIS) technology. At the front, the devices sport a dual camera setup, with a 16-megapixel fixed focus sensor and an 8-megapixel secondary sensor for Bokeh effects, both with f/1.9 aperture. In addition, the smartphones come with a pre-installed Live Focus feature which allows users to adjust the Bokeh effect on images after the self-portraits are clicked.
The Galaxy A8 and Galaxy A8+ come with 4G LTE, Bluetooth v5.0, Wi-Fi 802.11ac, GPS/ A-GPS, NFC, and USB Type-C port as connectivity options. Samsung Galaxy A8 is backed by a 3000 mAh battery while the larger variant, the Galaxy A8+ will feature a 3500 mAh battery. The Galaxy A8 and Galaxy A8+ come with IP68-certified water and dust resistance in addition to Samsung Pay integration and Samsung Gear VR support.
Samsung Galaxy A8 and Galaxy A8+ will be available starting January 2018 in four color options – Blue, Black, Gold and Orchid Grey.
Well, these are the specifications which we got officially and if we missed anything or If you are looking for any new feature, do comment and share your feedback in the comments section below and Stay tuned to Wirally Tech for more Tech Stories.