8 Shows Handpicked By Our Writer To All Netflix Users

Hello dear Netflix viniyogadarula…subscription undi kani chuse time ledu, time unna kuda em chudalo teliyadu. We can understand your netflix kastalu and we would like to suggest some recent shows and old shows with new episodes streaming on Netflix. 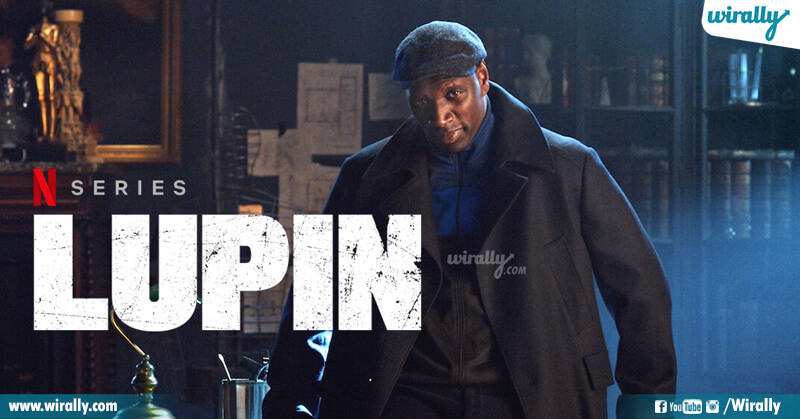 A french series revolves around Assane Diop, thief in disguise who tries to take revenge on people who are the reason for his father’s death with his master tricks. 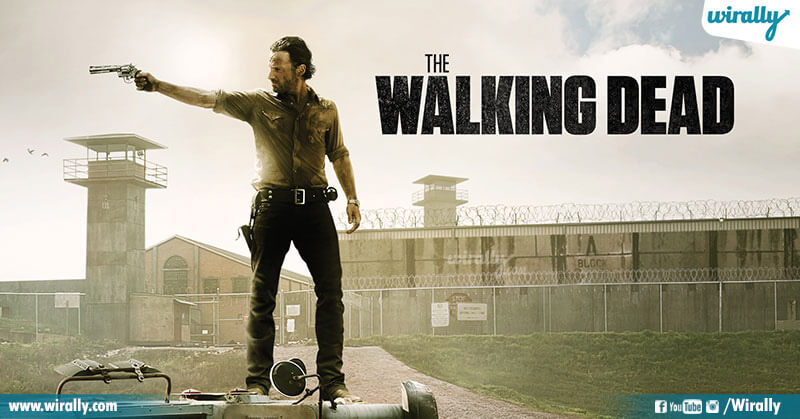 Long run show on netflix with almost 10 seasons and and recently Season 10 is streaming on Netflix. The entire series theme is based on zombies Apocalypse vs humans. 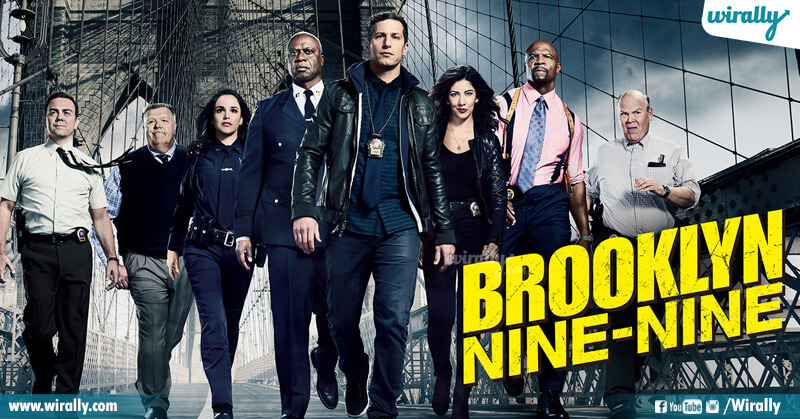 With 8 Seasons, Brooklyn Nine-Nine follows a team of detectives headed by the overly serious and intellectual Captain Raymond Holt. 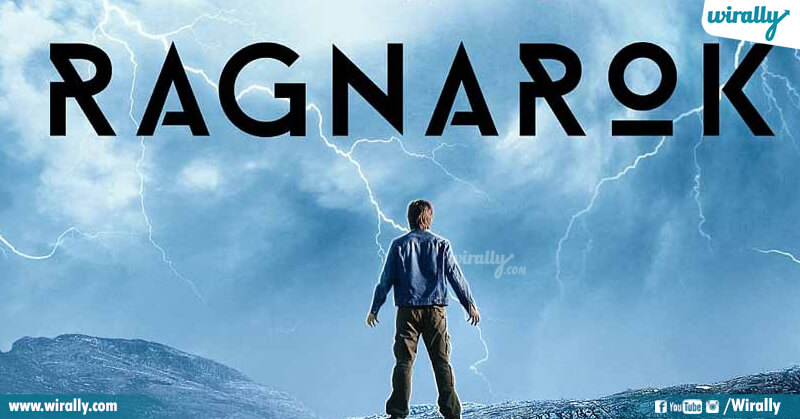 Season 2 is streaming on Netflix with new episodes, it is a Norwegian fantasy drama streaming television series reimagining of Norse mythology. 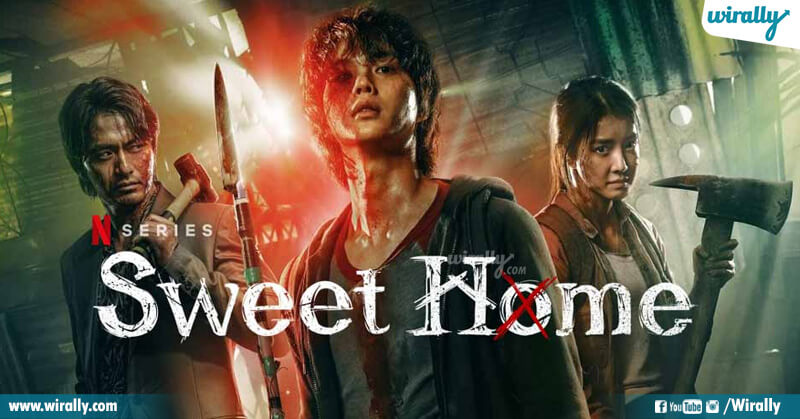 Sweet Home is an apocalyptic horror South Korean television series that has been streaming on Netflix since Dec 220, but it is trending on Netflix. 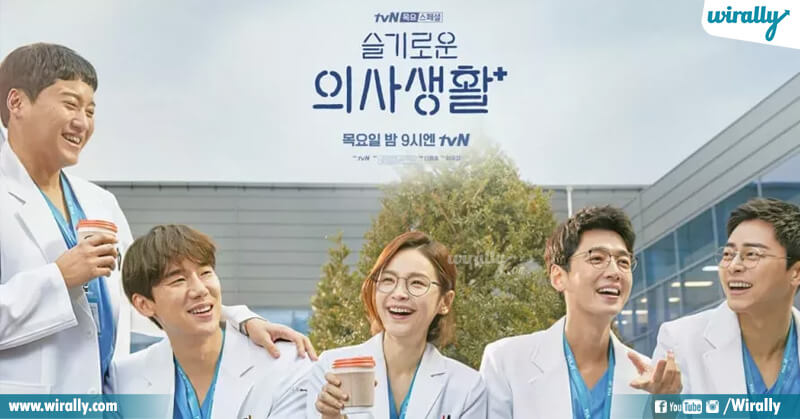 Korean drama, portrays the stories of doctors and nurses working at and patients admitted to Yulje Medical Center. 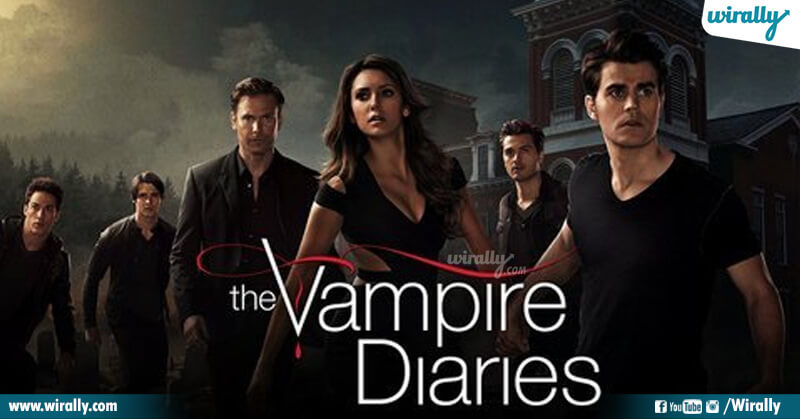 The Vampire Diaries is an american supernatural teen drama and one of the most popular shows on Netflix with almost 8 seasons. 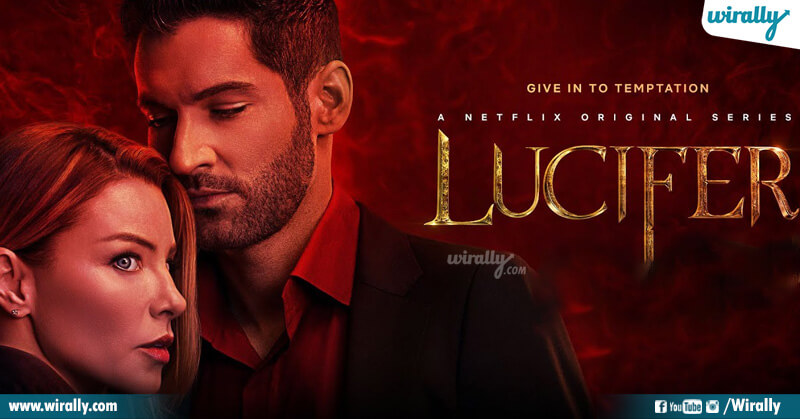 Lucifer is an American urban fantasy superhero series revolves around a handsome & powerful angel who was cast out of Heaven for his rebellion.