Pawan Kalyan and Mahesh Babu are the biggest stars ruling the current scenario in Telugu Industry. With the ‘100 days pucca’ & ‘175 days pucca’ phrases almost getting diminished from the scene off late, even the rivalry between fans have decreased. Though each actor has their own fan base, the atmosphere has gotten a bit lighter with actors mingling with each other. And with these big stars even featuring in multi starters, here we found some similarities between these two biggies of Telugu cinema.

Here check out how things actually fell into place for them.

1.Cop Stories are their Biggest hits

2.Both Starred with Bhumika in their 7th and First Big break

3.Both are Great Friends with Trivikram

4.Both Ventured into Production

7.Both Starred with Venkatesh in their Multi-Starrer Movie 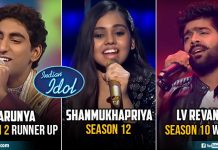 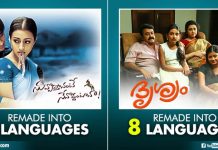 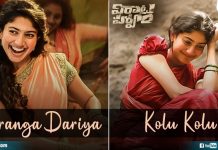