Believe it or not, veteran director Mani Ratnam is maestro for a reason. With unique shots, screenplay, characterization, background chords and story, he never fails to surprise his fans. He is the man who revolutionized the Indian Cinema and took it to another next level. Each of his films is like a library for the young directors, and one can simply not resist falling in love with his beautiful making. Let’s have a look at the specialties in Mani Ratnam films, which we cannot watch anywhere. 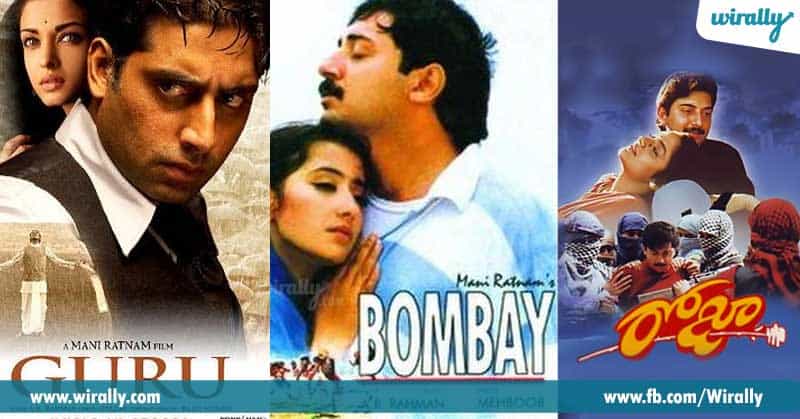 Take a look at any of his films like Roja, Bombay, Guru, Raavan and Ok Bangaram; he has been proving that no one can portray a love and romantic story better than Mani Ratnam. 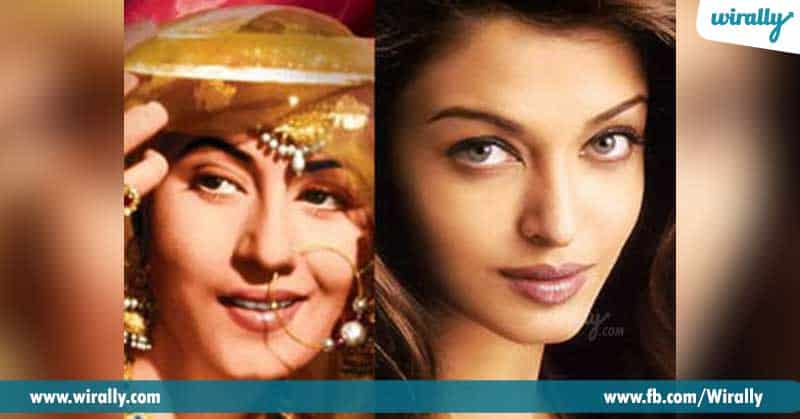 None of his films show a woman in a secondary and weak character. All of them are bold, independent, strong and have equal importance on par with the hero’s characterization. 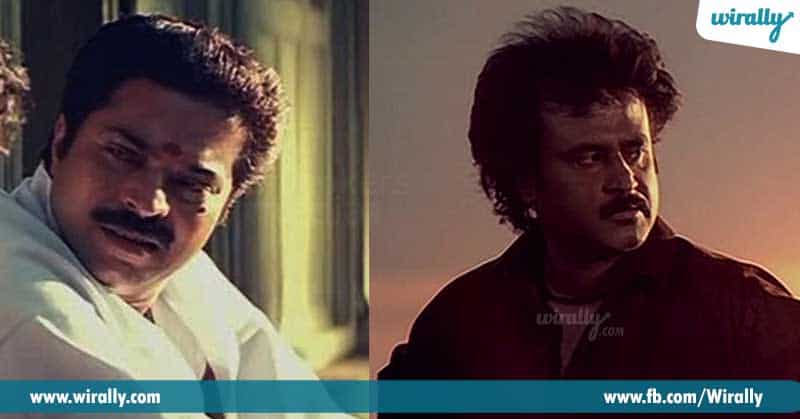 Protagonists in Mani Ratnam’s films are rebellious and brave. They are very stubborn and love the female characters immensely. 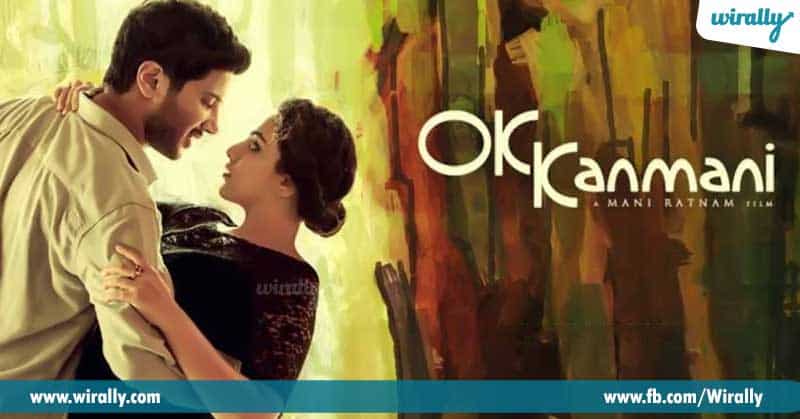 One should accept that Mani Ratnam is an expert in using the mirrors in a different way and shows us a new perspective. Each and every film of Mani will have at least one mirror shot. Don’t you believe? Check it yourself then. 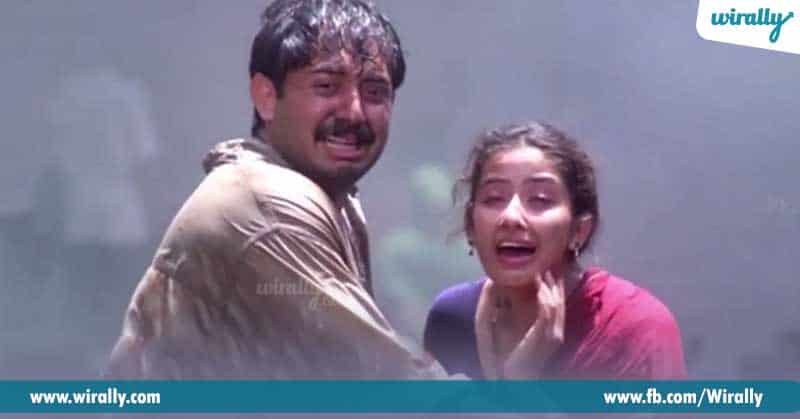 From his film Roja to Cheliyaa, he always makes a story with contemporary issues. Maybe this is the reason; he is the maestro of filmmaking.

6. Tries to use less make up for heroines and concentrates more on their hair 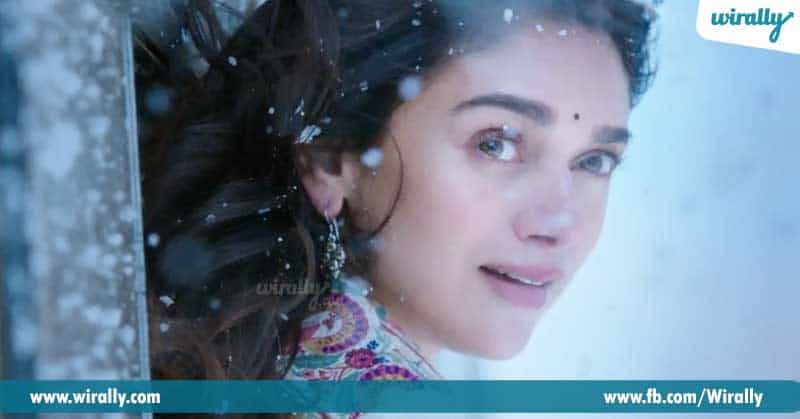 Do you remember Manisha Koirala from Bombay, Aishwarya Rai from Guru and Aditi Rao Hydari from Cheliyaa? None of these wear dark makeup but have a beautiful hair. 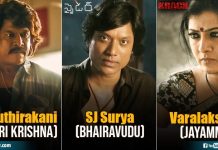 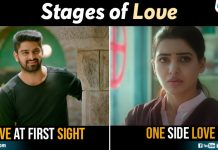 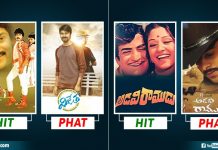