During Kakatiyas Rule Warangal is referred to as ‘Eka Silanagaram’, ‘Omatikunda’ and ‘Orugallu’ which means single stone granite present in Warangal Fort. 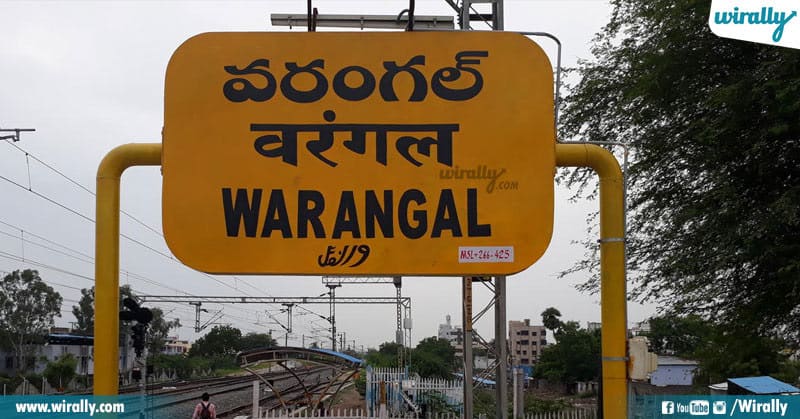 After Delhi Sultanate defeated Kakatiya Dynasty in 1323, Warangal name was changed to Sultanpur and ruled by Delhi sultanates for a while 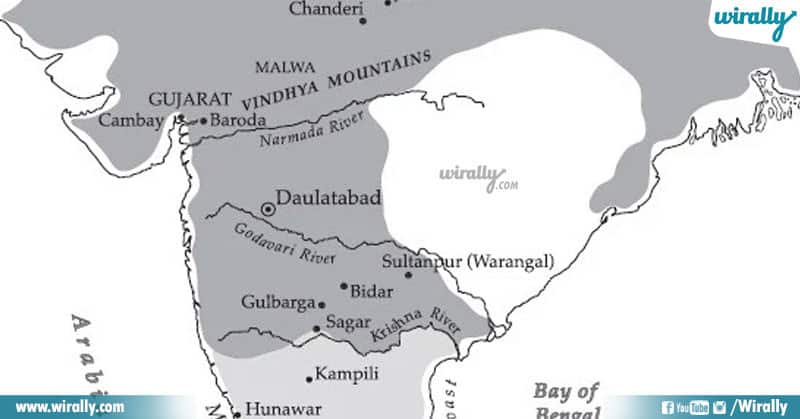 3. Warangal is part of Hyderabad Princely State then

Warangal became part of Bahmani sultanate of Golkonda. Later, it was annexed in Moghal empire in 1687 and it became a part of Hyderabad state in 1724. 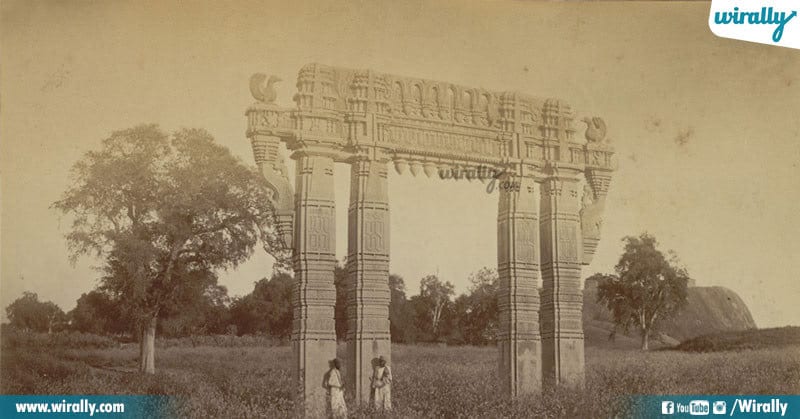 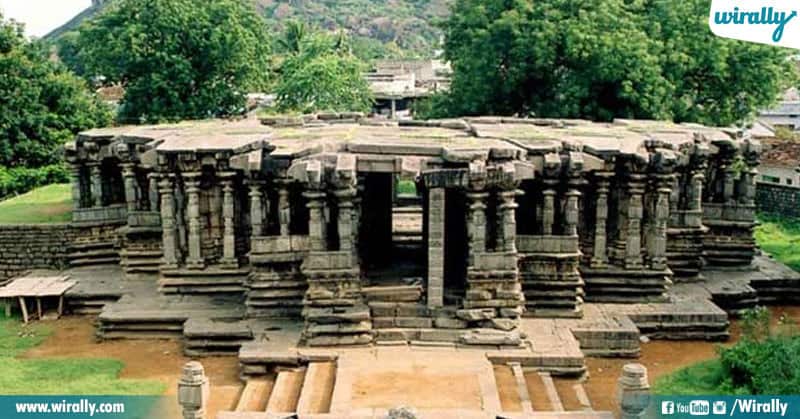 The temple was believed to be constructed after order by Rudra Deva of the Kakatiya Dynasty in between 1175–1324 CE and recognised by UNESCO and marked it as a World heritage site for unique pillars and architectural skills by the ancient Kakatiya Vishwakarma Sthapathis. Temple connects three shrines of Shiva, Vishnu and Surya with Nandi built carving in front of the temple. 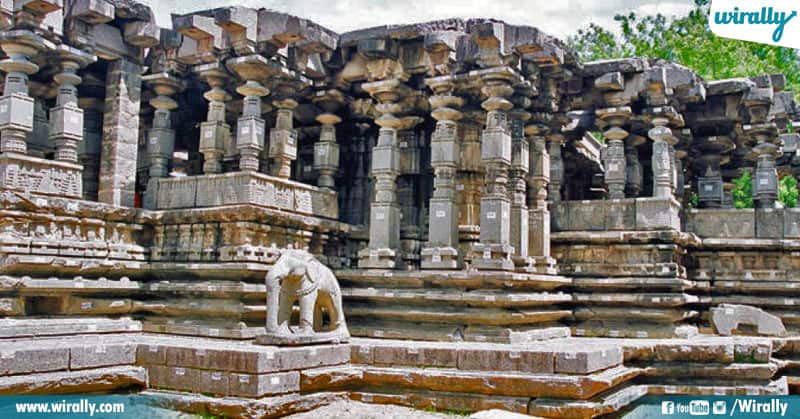 It was under the rule of Prataparudra I of the Kakatiya Dynasty that the usage of Telugu language in inscriptions began instead of Kannada began. 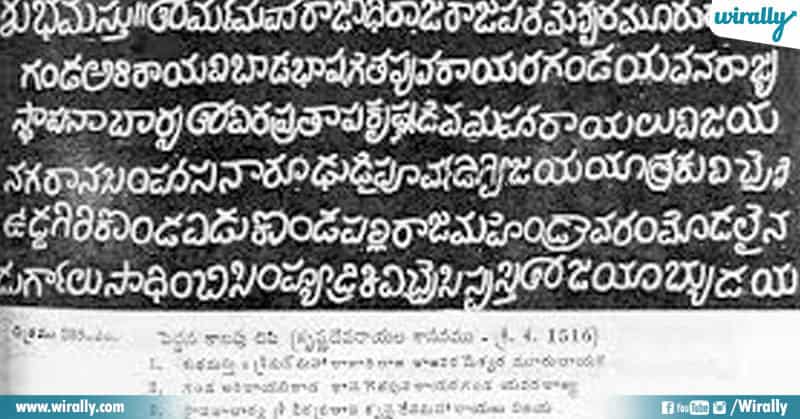 Under the rule of Kakatiya ruler Ganapati Deva, a lake was built in Warangal around 1213 A.D and named as Pakhal Lake. 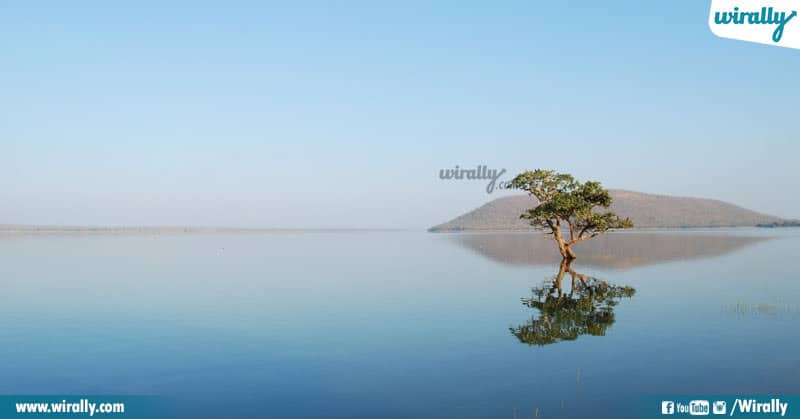 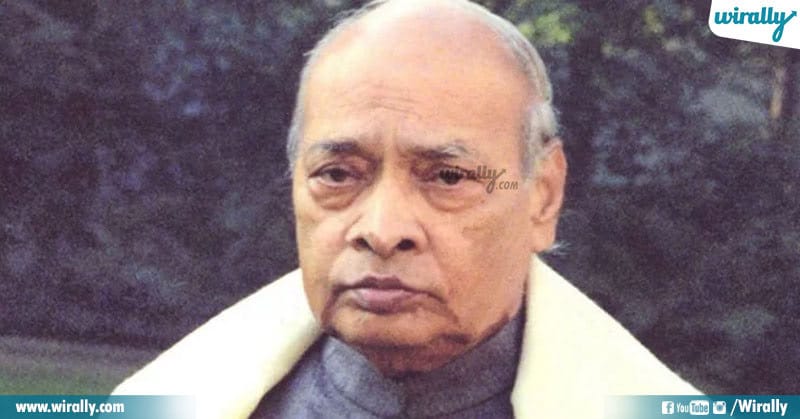 9. Warangal has one of the oldest university 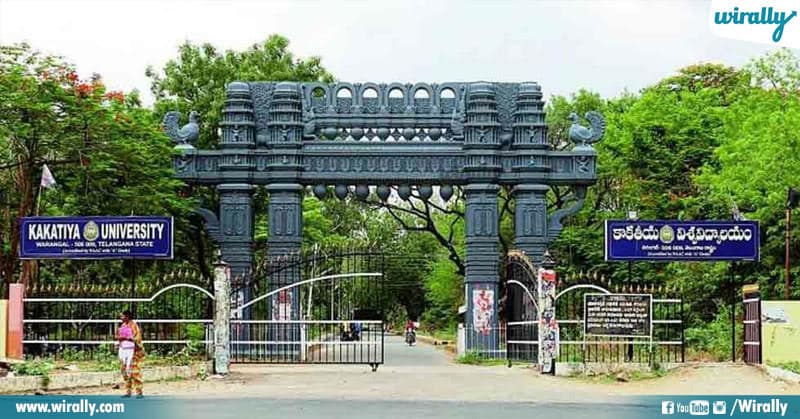 Warangal and Hanmakonda both are capital cities during Kakatiya Rule and first twin cities of telugu land. 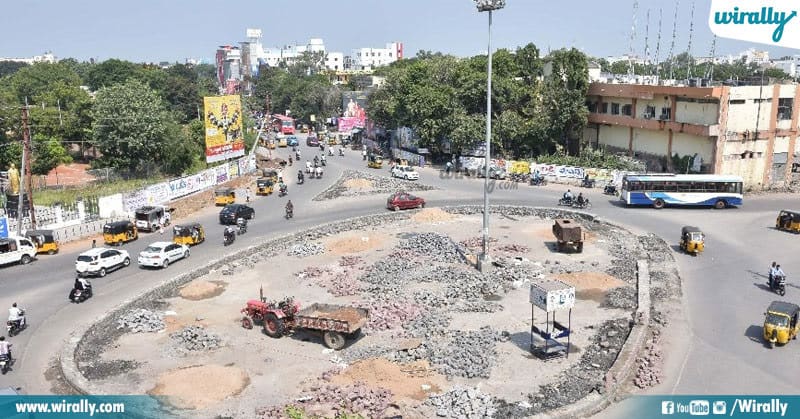