The views expressed are of the author and do not necessarily represent the opinions or policies of this page.

The Sino-Indian War, also known as the Indo-China War and Sino-Indian Border Conflict, was a war between China and India that occurred in 1962. A disputed Himalayan border was the main cause of the war, but other issues also played a role. The reason for defeat against China in 1962 wasn’t the lack of courage of our soldiers but was the myopic policies and spineless attitude of our political leaders of that time.

Here are some truths about the 1962 China’s War that every Indian should know: 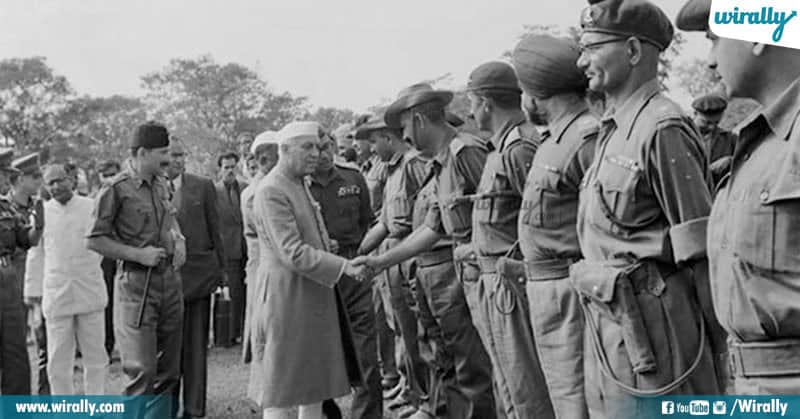 General Thorat from the Indian Army had prepared and submitted a report to the home ministry warning the political leadership of a much anticipated aggression from China’s side, but was ignored straight away by our political masters. Had the warnings been taken into stride on time, a large number of casualties and a massive defeat could have been prevented.

2) Attack on all fronts 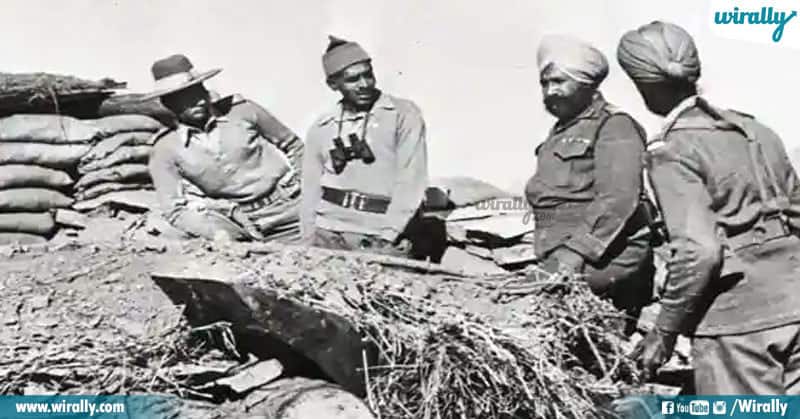 The People’s Liberation Army (PLA) launched an attack on all fronts simultaneously encircling India in its trap when our leadership was sitting in Delhi discussing unyielding policies. India was attacked on the wee hours on October 20, 1962 in Ladakh, northern Uttarakhand and NEFA (presently Arunachal Pradesh) at the same and caught us unawares and ill-prepared to react on time. The Indian Army was grossly outnumbered on most of the forward posts (8:1) and extremely poorly equipped. 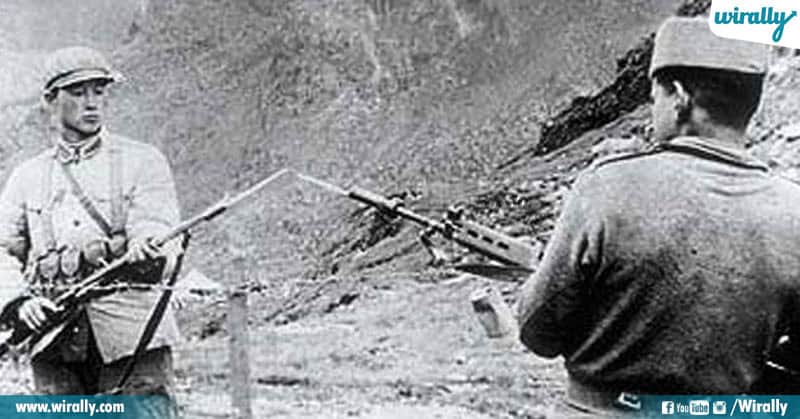 “Hindi Chini Bhai Bhai” was the standard diplomatic line that enjoyed unfounded importance by the state machinery in the late 1950’s and early 1960’s from Nehru and party. Though, silent are the reasons for sudden buildup of such a high-level of trust on Chinese, it could only be described as mere foolishness on the part of India. This over affectionate stance of India towards China spelled doom for the former. 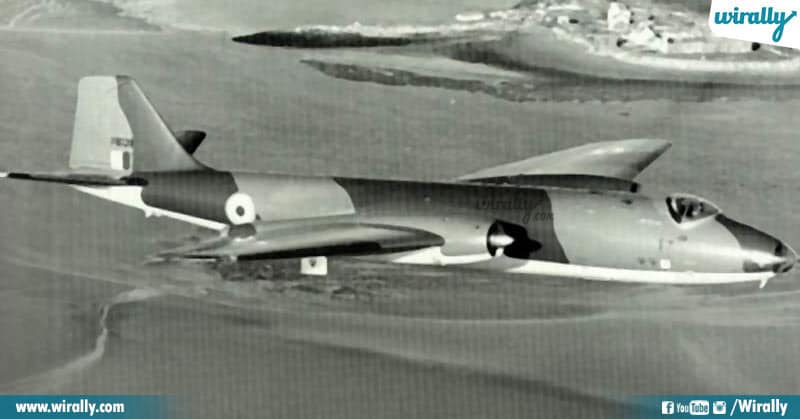 Something that went overhead for almost all the defense experts of the time was why was the Indian Air Force (IAF) not allowed to carry out an attack on the enemy. Their function was only limited to dropping food supplies to the Indian Army. However, had IAF been employed for a more inclusive role, the situation could have been vastly different considering the fact that our Air Force was superior to China’s at the time. the war, things could have changed differently. 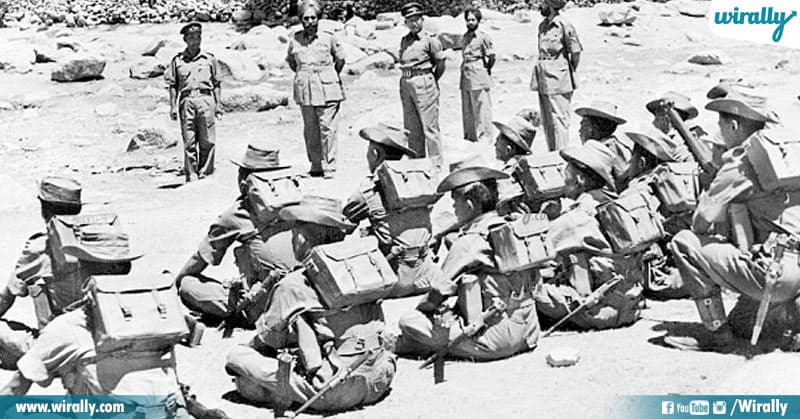 It is widely believed that the Indian Army ran out of food, artillery and ammunition supplies during the war. The backup was weak and the status quo was maintained for considerable time that resulted in further weakening of Indian stance on the border area. Therefore, logistical failure could also have been a main reason for the debacle. 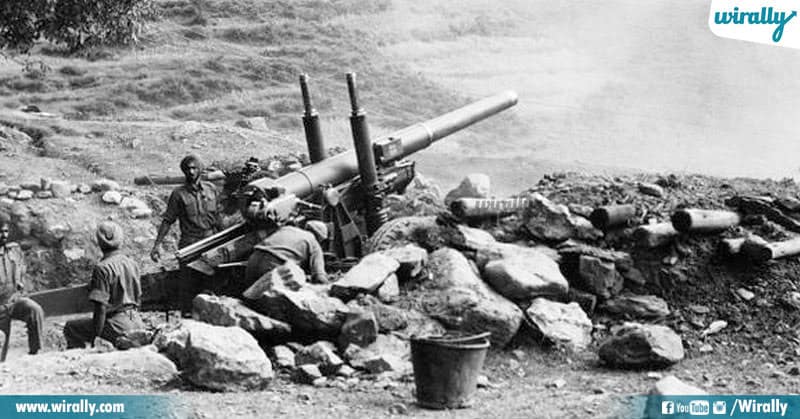 Indian Army has always been invincible and especially in our backyards we are next to God in self defense, to put it more precisely. However, in absence of proper strategy and advanced weapons the defeat was playing on the cards. This damaged the morale of our troops and also led to dejection in the hearts of millions of countrymen who had never dreamt of such a humiliating defeat. The Army fought a valiant battle though being outnumbered. It is a travesty that no one in my generation has heard about Shaitan Singh and Pyara Singh. If the Army had planned this out and with logistical support this war could easily have gone the other way. 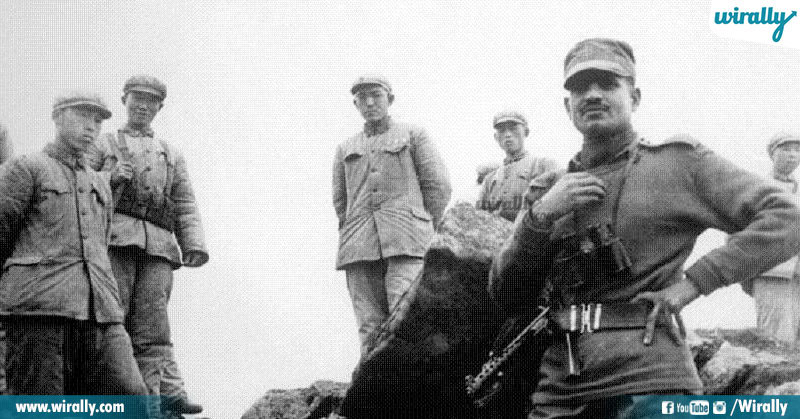 Even though unprepared Indian Army stood strong on the battlefield and were beginning to regroup and consolidate for a longer war. From nowhere the Chinese pulled a masterstroke, they unilaterally announced cease fire after their initial rapid thrusts, because it gave the Chinese a clear victory instead of an uncertain prolonged war. The Government, shocked by the rapid Chinese thrusts into Indian territory, quickly accepted the cease fire. This cemented the Chinese victory more than the initial losses by the Army. 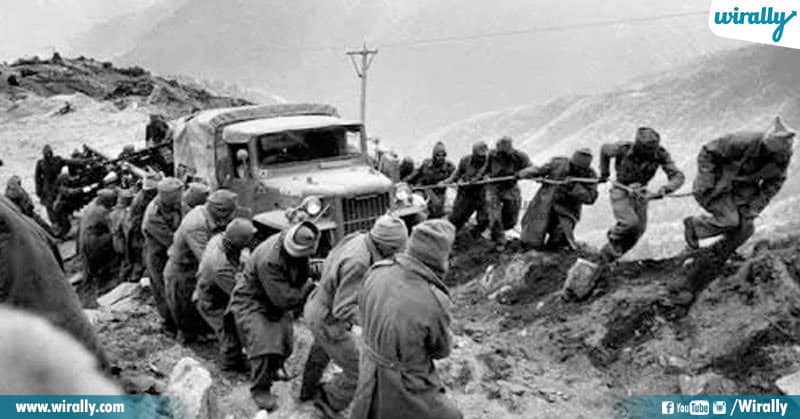 It seems as if the 1962 war lost not because of a superior Chinese army, but because of India’s then poor strategic and political leadership. Not only was the government wrong about letting the Army go to war without enough preparation and logistical support and hoping that they would still win it, they were also wrong about doubting their capability once they consolidated and quickly accepting the cease-fire. 1962 wasn’t lost on the battlefield, as much as it was lost in the mind. 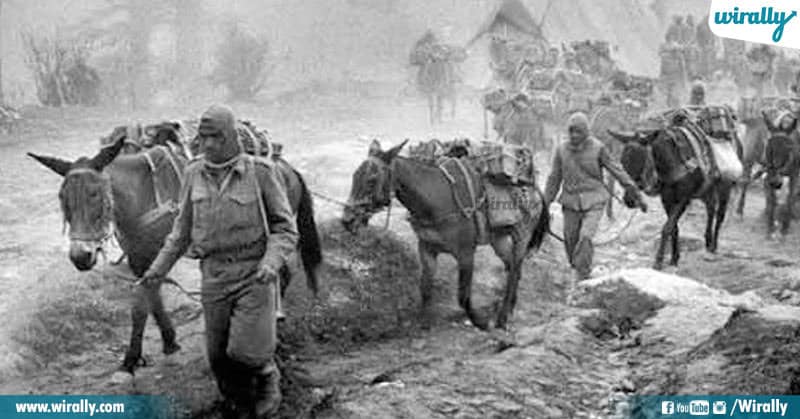 About 500 Indian jawans and officers were taken prisoner in the Tawang sector alone. As Brig. A.J.S. Behl says in his interview: “My family got two telegrams: ‘2nd Lt Behl missing, believed dead’.”

Till the Chinese authorities sent the names of the prisoners to the Indian Red Cross, all those killed and taken prisoners were considered as ‘missing-in-action’ and their salaries were cut. For no fault of theirs, their wives and families had to manage on their own.